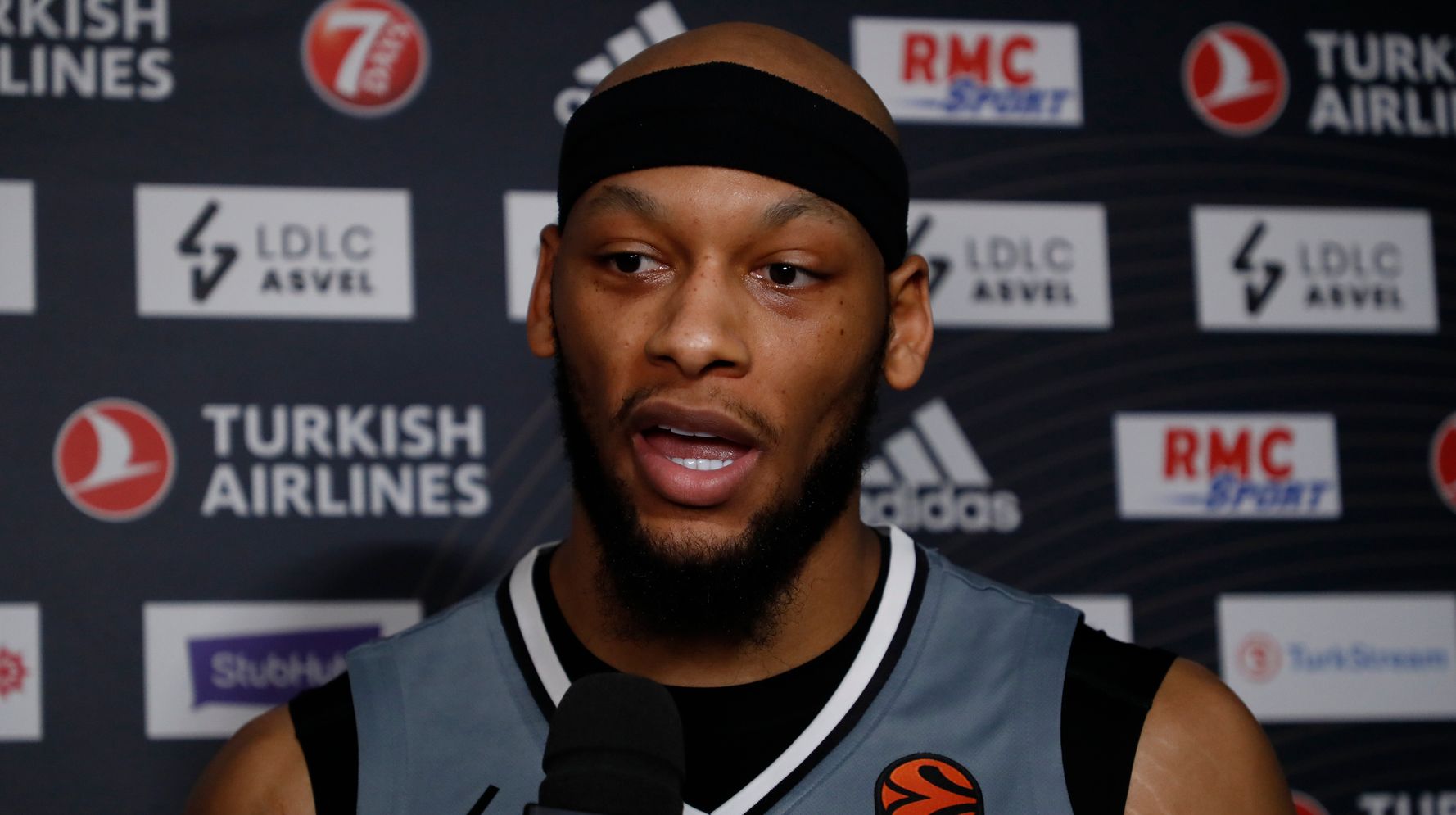 The fatal shooting occurred around 1:30 a.m. in the 2500 block of Egret Shores Drive.

Payne was found with a gunshot wound and rushed to a hospital, where he was pronounced dead, according to the Orange County Sheriff’s Office.

The alleged shooter, 29-year-old Lawrence Dority, stayed at the scene and was arrested on a warrant for first-degree murder. He was taken to Orange County jail.

Authorities have not provided any details about what led to the shooting.

The six-foot-10 star was a first-round pick of the Atlanta Hawks in the 2014 NBA draft after completing his four-year college career. He played four seasons in the NBA with multiple teams.

We are deeply saddened to hear of the tragic passing of Adreian Payne. Our thoughts are with his family and friends at this difficult time. pic.twitter.com/Y0KML29NEz

Payne was beloved by even the youngest fans. He built a strong friendship with 8-year-old Lacey Holsworth, a cancer patient who he met when the Spartans visited a hospital where Lacey was getting treatment for neuroblastoma, an aggressive cancer of the nerve tissue.

During his senior year, he escorted her on the court for senior night. Lacey also helped cut down the nets after MSU won the Big Ten Championship.

“She’s like a sister to me,” Payne said in a tear-jerking video about their bond posted by the Big Ten Network. “I love him,” she declared.

Their endearing connection thrived with the pair reportedly texting daily before she died in 2014. Payne paid a tribute to Lacey along with his teammates during a heart-warming ceremony at Breslin Center.

After leaving the NBA, Payne continued his career playing internationally with several teams in Greece, China and Lithuania.

Breaking Down The Past Week Of Supreme Court Rulings
Los Angeles County Returns Oceanfront Land Seized From A Black Family In 1924
Details Revealed On How Chadwick Boseman’s Estate Will Be Distributed
Sha’Carri Richardson Calls Out Hypocrisy Over Russian Skater
Azriel Is Using Music To Find Healing, Sexual Empowerment For Herself And Other Women