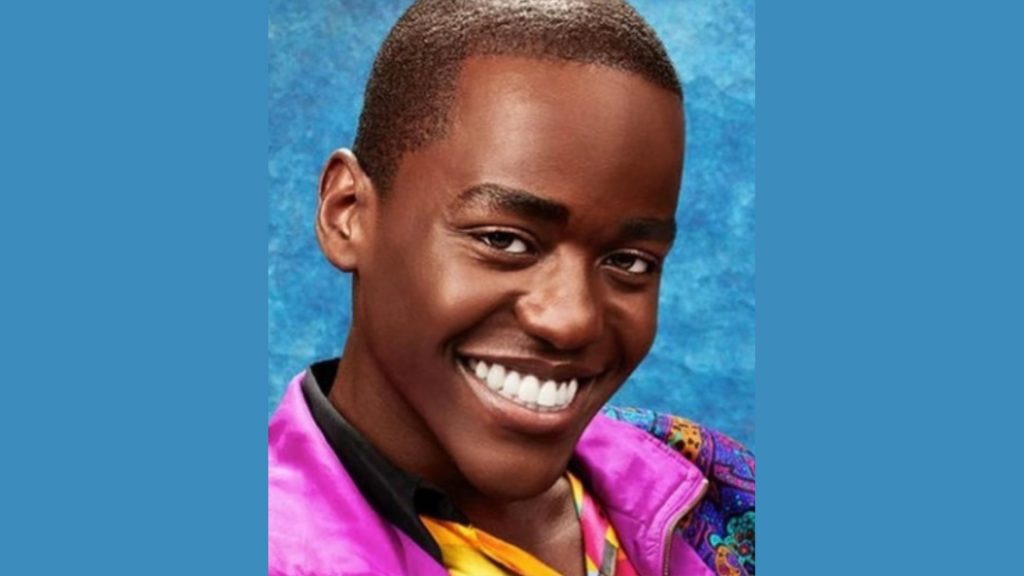 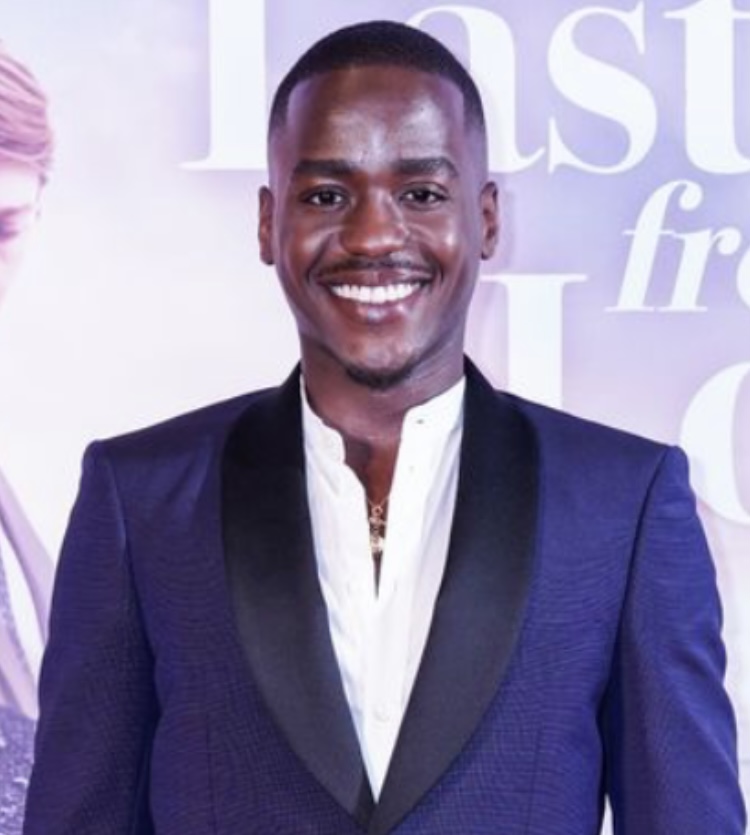 The BBC has announced that Ncuti Gatwa will take over from Jodie Whittaker as the star of Doctor Who.

The 29-year-old will become the 14th Time Lord on the popular science fiction show, and the first non-white performer to play the lead role.

Scottish actor Gatwa, who was born in Rwanda, is best known for starring in Netflix’s sitcom Sex Education.

Speaking on the red carpet before Sunday’s Bafta TV Awards, where he is nominated for Sex Education, Gatwa said the role of the Doctor “means a lot to so many people, including myself”.

He added: “I feel very grateful to have had the baton handed over and I’m going to try to do my best.”