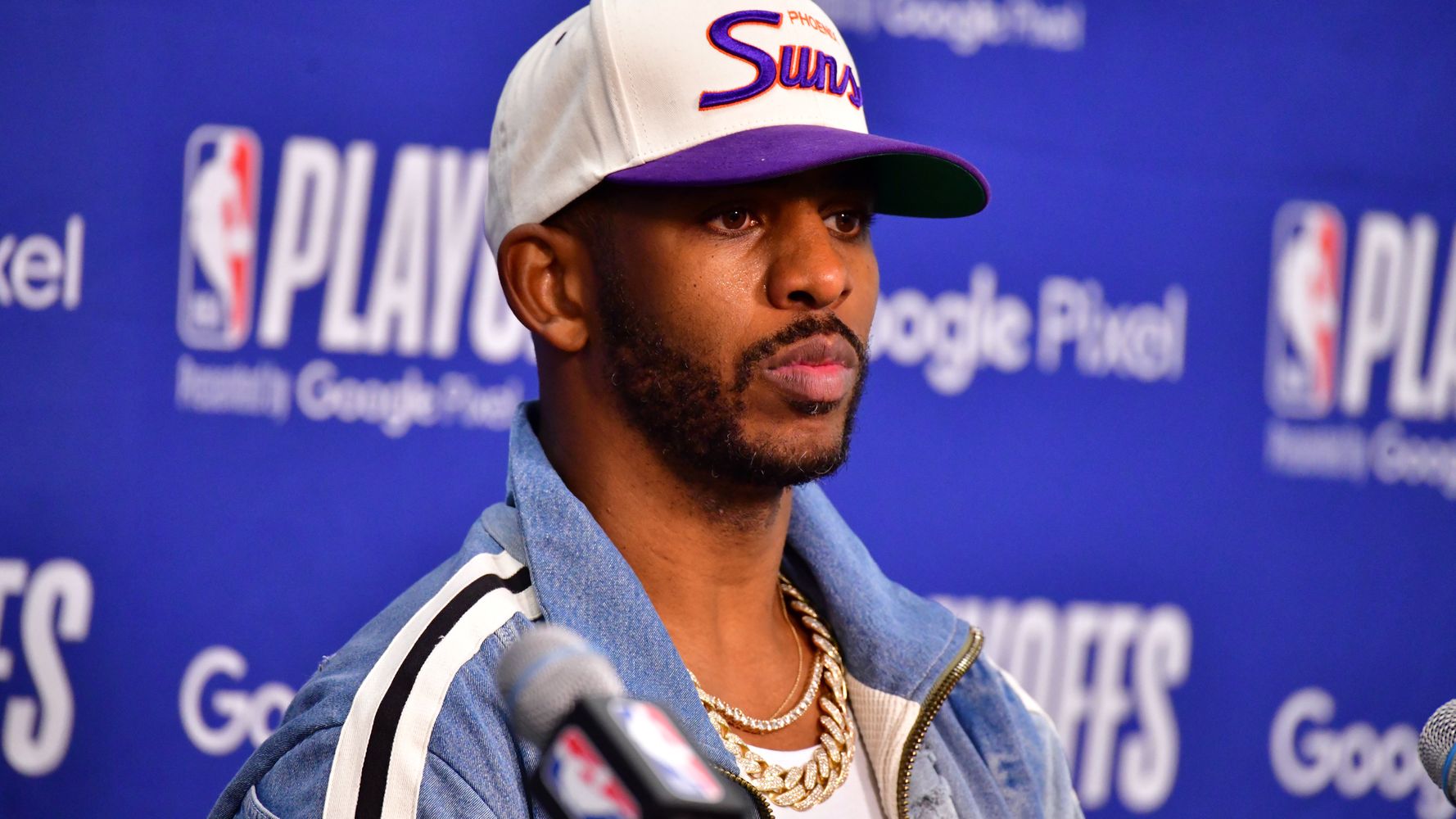 Chris Paul criticized the NBA after fans allegedly assaulted several of his family members during Game 4 of the Western Conference semifinals against the Dallas Mavericks on Sunday.

The Phoenix Suns star’s family members, including his mother, Robin Paul, and wife, Jada Crawley, were allegedly harassed and physically contacted by a fan in the crowd during the playoff game.

Paul’s family were watching the game in seats that were close behind the Suns’ bench before his mother allegedly “had hands put on her” and his wife was allegedly pushed by Dallas fans.

The point guard’s children — Christopher, 12, and Camryn, 9 — were present to witness the incident, according to ESPN reporter Dave McMenamin.

His wife was also “followed up the aisle” after she left her seat, ESPN reported.

“Wanna fine players for saying stuff to the fans but the fans can put they hands on our families,” he tweeted after the game. “F**k that!!”

Wanna fine players for saying stuff to the fans but the fans can put they hands on our families….fuck that!!

In a video shared on Twitter, Paul appears to be telling security multiple times, “He put his hands on my mom.”

The Dallas Mavericks released a statement following the incident calling it “unacceptable behavior.”

“The Dallas Mavericks are aware of an incident between a fan and the family of Chris Paul. It was unacceptable behavior and will not be tolerated. The Mavericks, along with American Airlines Center, swiftly removed the fan from today’s game,” the statement read.