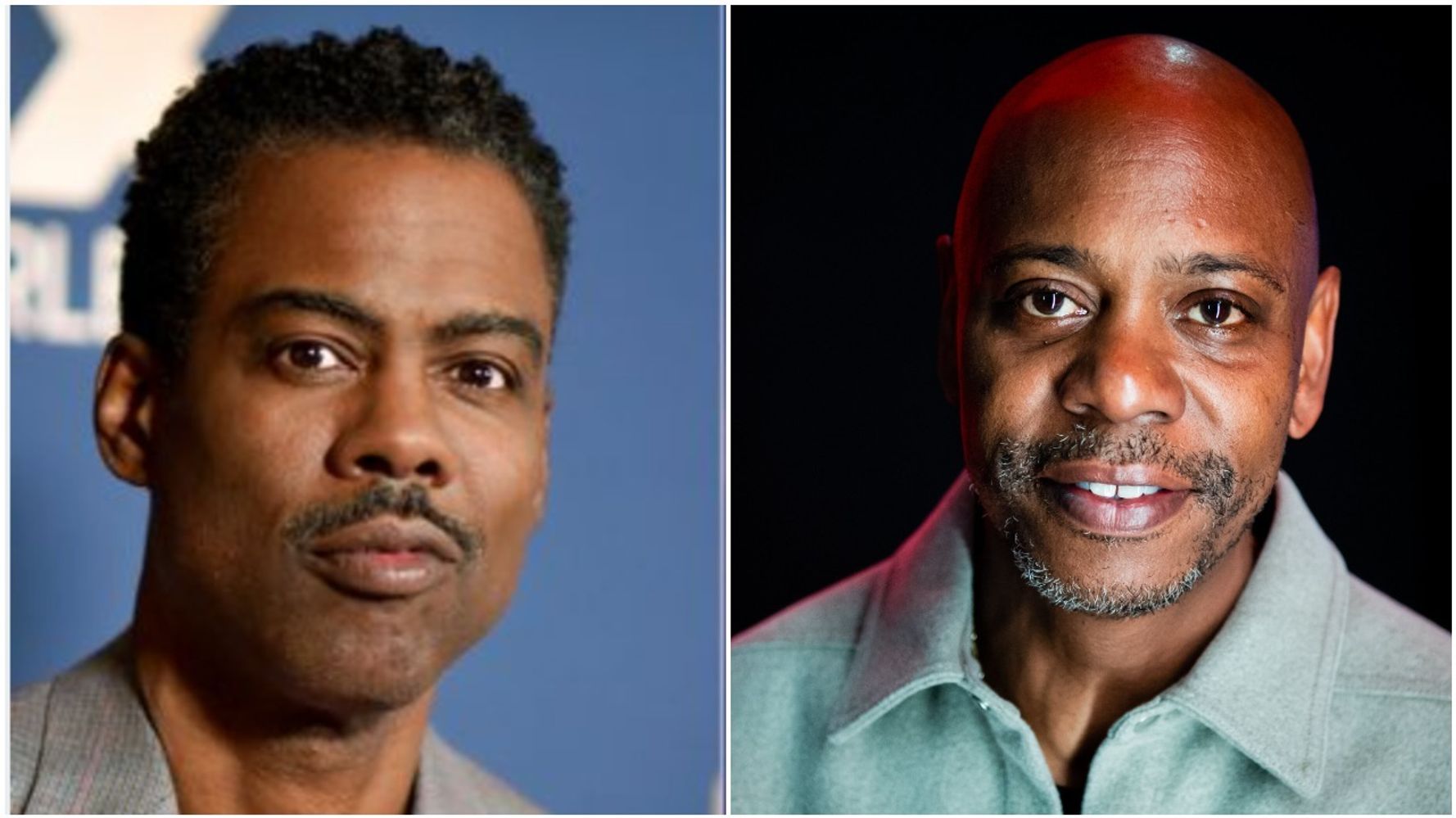 Comedians Dave Chappelle and Chris Rock bonded with each other over their recent onstage attacks at a “secret” comedy show in Los Angeles on Thursday.

Fans paid as much as $160 to see Chappelle and got a treat when Rock joined him onstage 10 minutes into the set, according to The Hollywood Reporter.

Since Chappelle was attacked Tuesday night by a man reportedly armed with a fake gun containing a knife and Rock was famously slapped by Will Smith at the Oscars after making a joke about the actor’s wife, Jada Pinkett Smith, the two were obliged to compare their attackers.

And the mockery was brutal.

“At least you got smacked by someone of repute!” Chappelle told Rock, according to the Reporter. “I got smacked by a homeless guy with leaves in his hair.”

Rock’s response: “I got smacked by the softest n**** that ever rapped.”

Chappelle also offered some backstage gossip about Tuesday’s attack, saying he convinced security guards to allow him to talk with his alleged assailant, 23-year-old Isaiah Lee.

“I needed to talk to him,” Chappelle said, explaining that he asked Lee what inspired the attack.

Chappelle said he suspected Lee might be mentally ill and said the alleged attacker told him he attacked the comedian to raise awareness about his grandmother in Brooklyn who is being forced out of his neighborhood by gentrification.

Although Lee will not be charged with any felonies, the LA city attorney charged him with four misdemeanor counts: one of battery, one for possessing a deadly weapon with intent to assault, another for unauthorized access to the stage area during a performance, and a fourth for commission of an act that delays the event or interferes with the performer, according to the New York Post.

No Felony Charge For Man Who Tackled Dave Chappelle On Stage

Details Revealed On How Chadwick Boseman’s Estate Will Be Distributed
A Lot Of Far-Right Candidates Got Walloped In This Week’s GOP Primaries
At Least 21 Teens Died After Celebrating At A South African Tavern
Being My Authentic Black Queer Self Has Allowed Me To Become The Role Model I Was Always Looking For
Why Does the Media Choose to Demonize Black Men?