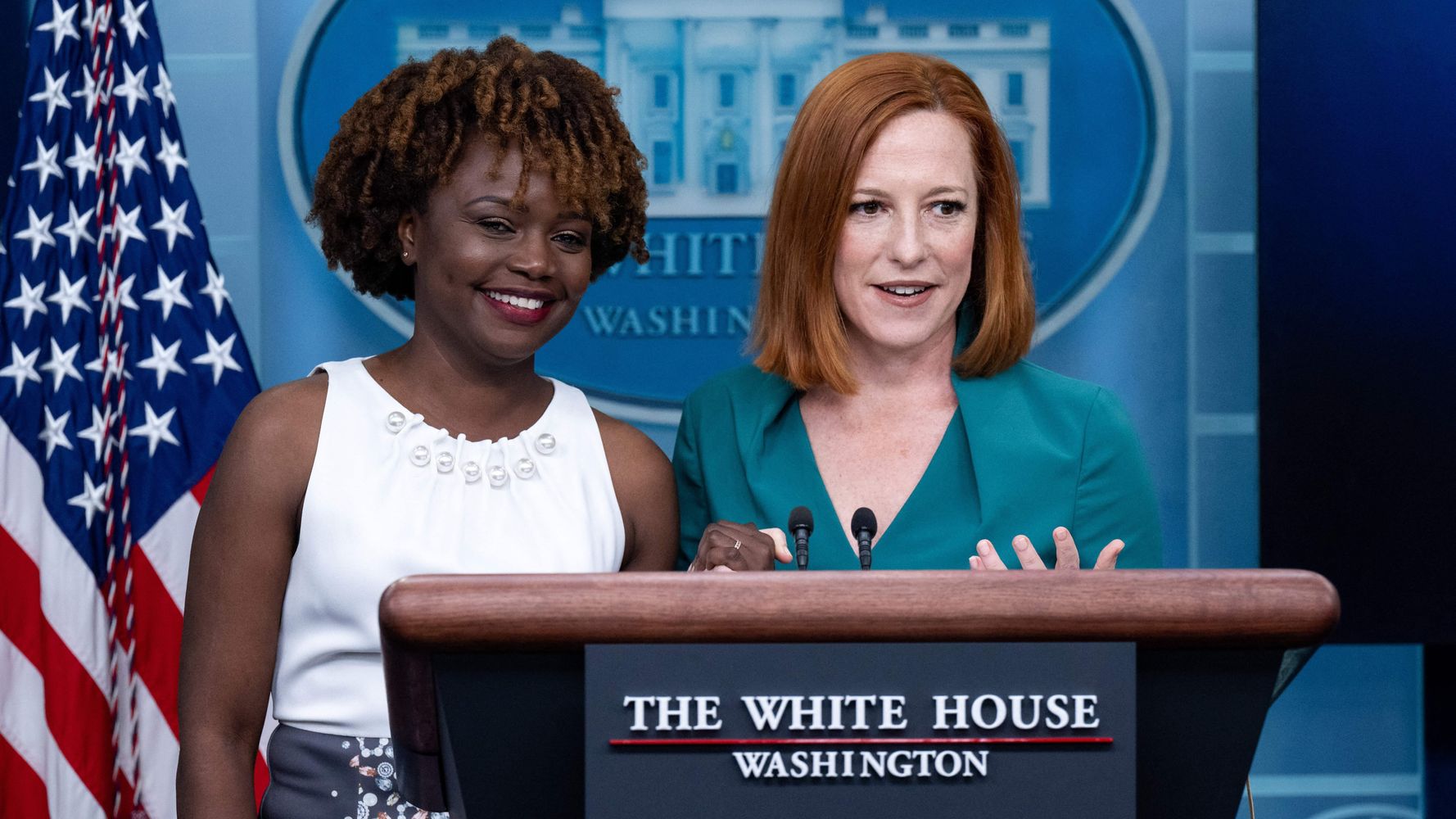 Karine Jean-Pierre is poised to make history twice over as the next White House press secretary, becoming the first Black woman and the first openly gay person to hold the position.

On Thursday, President Joe Biden asked Jean-Pierre to take over the role from Jen Psaki, who plans to step down on May 13.

Jean-Pierre, who was previously deputy press secretary, said the new role is a “true honor.”

“I look forward to serving this Administration and the American people,” Jean-Pierre tweeted.

“Representation matters,” Psaki wrote on Twitter, adding that Jean-Pierre “will give a voice to many, but also make many dream big about what is truly possible.”

Thank you ⁦@POTUS⁩ and @FLOTUS for this opportunity. It is a true honor. I look forward to serving this Administration and the American people. I have big shoes to fill. @PressSec has been a great friend, mentor and excellent press secretary. pic.twitter.com/1knmbe2Nxq

Jean-Pierre served on Biden’s 2020 presidential campaign, and made history working for Kamala Harris as the first Black person to be chief of staff to a vice presidential nominee.

Born in Haiti, Jean-Pierre moved to the U.S. as a child and grew up in Queens, in what she describes as “New York’s Haitian community.”

She later served as chief public affairs officer for the advocacy group MoveOn, worked on Barack Obama’s 2008 and 2012 presidential campaigns and served as a regional political director in the Obama White House.

Kamala Harris Celebrates America’s Diversity, A Nation ‘Where All Are Welcome,’ In DNC Speech