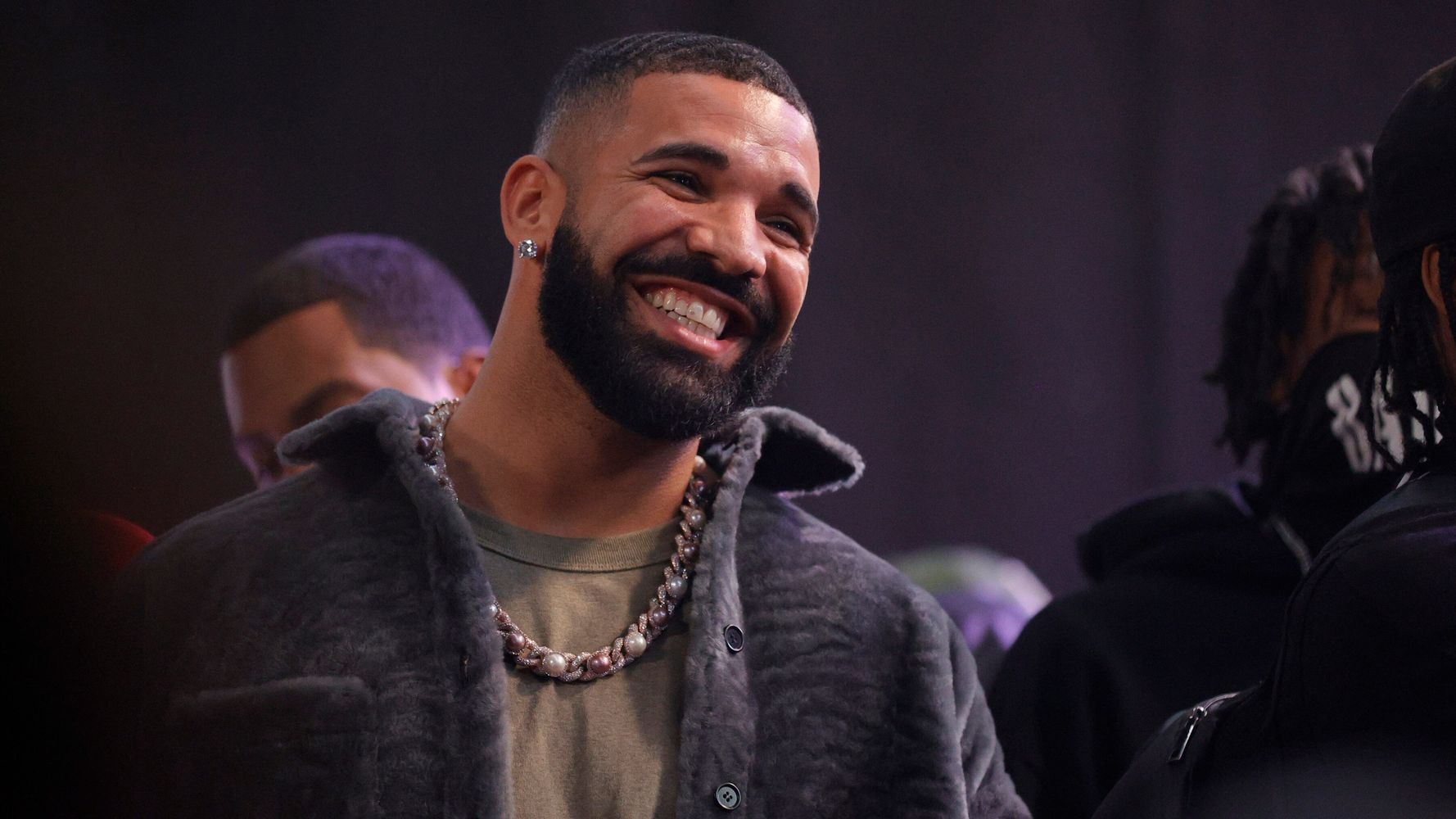 The “Certified Lover Boy” just pulled the ultimate move on an online critic.

The drama-filled interaction started on Tuesday when an Instagram user poked fun at Drake’s son, Adonis, after the rapper commented about fathers who are “elated and competitive and over supportive” of their children’s pursuits. In response, the Instagram user wrote, “Ya son prolly play with ghost writers.”

The snarky comment was in reference to past controversies where the Canadian rapper was accused of relying on ghostwriters and not drafting his own verses.

Drake, who goes by @champagnepapi on the platform, decided to respond in the most Drake way: He swiftly tracked down the commenter’s wife and followed her on Instagram.

“I just followed your girl cause she’s prob miserable and needs some excitement in her life,” he teased.

The woman Drake followed, who goes by Toni Bowden on the social platform, shared the tea on her Instagram Story.

“Oh hey @champagnepapi,” she captioned in a screenshot of her followers, with the “God’s Plan” rapper listed as one of them.

“My husband @ceddybo_ybagnm decides to be a troll and now @champagnepapi thinking I need excitement in my life,” she wrote, alongside laughing and eyes emojis.

But the debacle didn’t end there. Drake, who has cautioned his fans in his lyrics over the years about stealing girls away from their boyfriends and husbands, annihilated the original commenter with one final blow by sending Bowden a direct message after seeing her posts.

The “Take Your Girl” artist reunited with Future last month for several features on the “March Madness” rapper’s ninth studio album, “I Never Liked You.”

This week, Drake was confirmed to appear on Jack Harlow’s new album “Come Home the Kids Miss You,” which comes out this Friday.

Drake Reveals The Trolling Inspiration Behind His Giannis Antetokounmpo Line