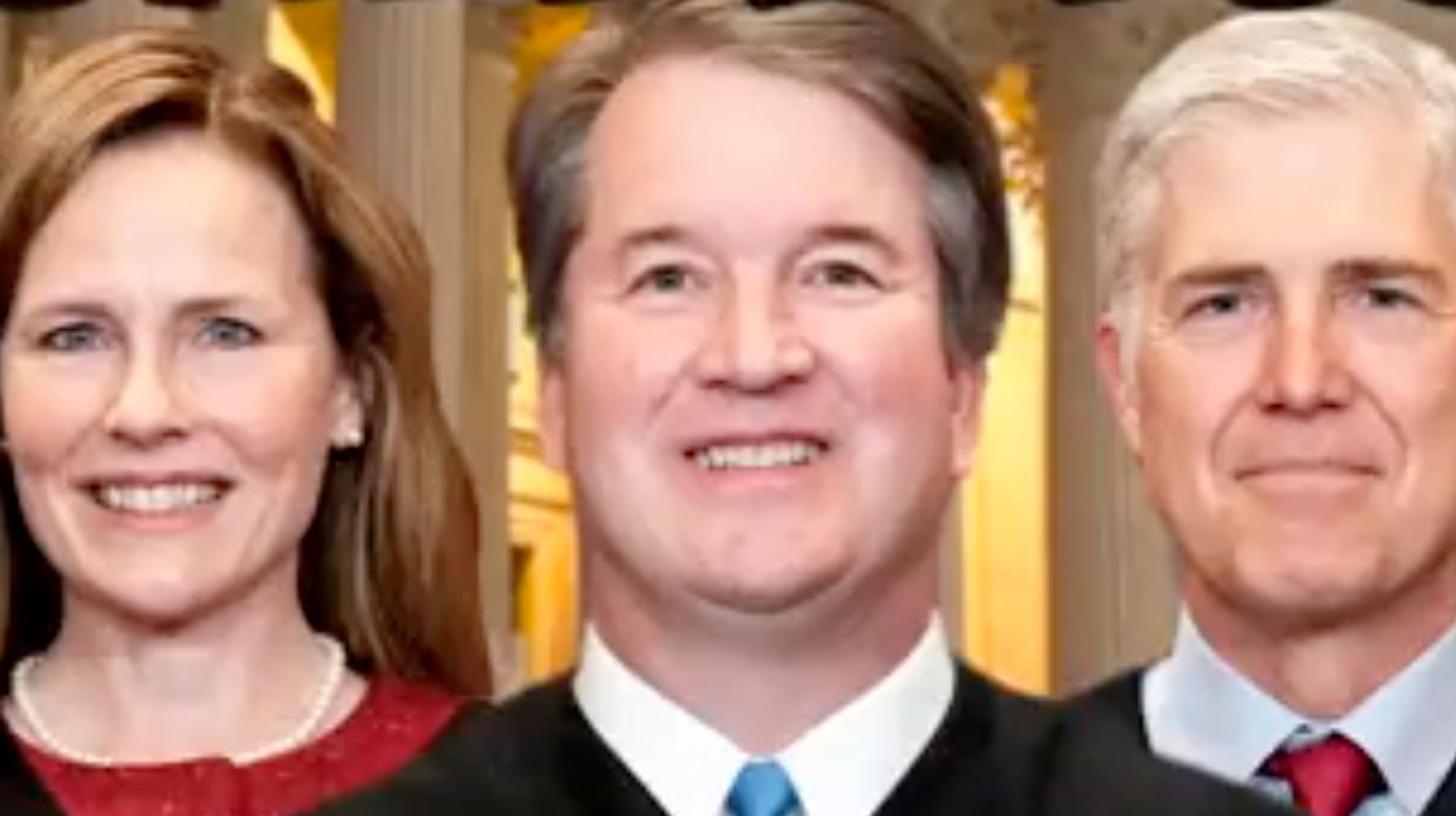 “The Daily Show with Trevor Noah” responded to the leaked draft of a Supreme Court opinion overturning Roe v. Wade with a stinging montage of past comments from conservative justices.

Footage of high court justices Brett Kavanaugh, Samuel Alito, Amy Coney Barrett, Clarence Thomas and Neil Gorsuch previously stating that Roe was “an important” precedent and that they accepted the law of the land is cut alongside images of people laughing in a comedy club-style setting.