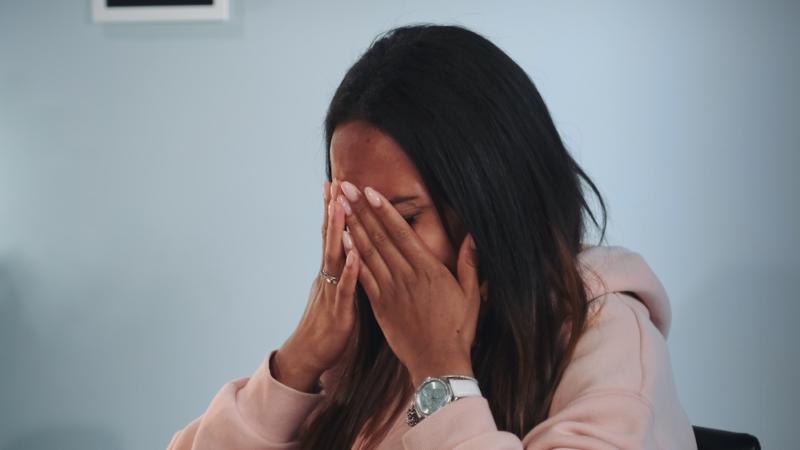 Written by Matt Williams, The Conversation

A leaked draft opinion written by Justice Samuel Alito suggests the Supreme Court is on the brink of overturning two rulings, including Roe v. Wade, that guarantee the right to abortion in the U.S.

The Supreme Court confirmed that the document, obtained and first reported on by Politico, is real, but said “Although the document described in yesterday’s reports is authentic, it does not represent a decision by the court or the final position of any member on the issues in the case.”

The opinion is due to be issued later in the year. The leaked document indicates that a conservative majority in the court is on track to end a woman’s constitutional right to abortion, opening the door for states to enact bans.

Although a seismic development in the long-running legal battle and social debate over abortion rights, the development is not entirely unexpected. In recent years, pro-abortion rights advocates have been ringing alarm bells over threats to Roe. Legal scholars, health experts and sociologists have helped explain in The Conversation U.S. what is at stake and what it would mean for American women should the historic ruling be overturned.

140 Million Poor People Are Not A Disease. They Are The Result Of Policy Murder.
Los Angeles County Returns Oceanfront Land Seized From A Black Family In 1924
University President Accused Of Defaming Missouri HBCU By Calling It A ‘Regional Institution’
R. Kelly Sentenced To 30 Years In Prison In Racketeering, Sex Trafficking Case
10 Rap Lyrics That Are Odd, Misleading Or Flat-Out Untrue