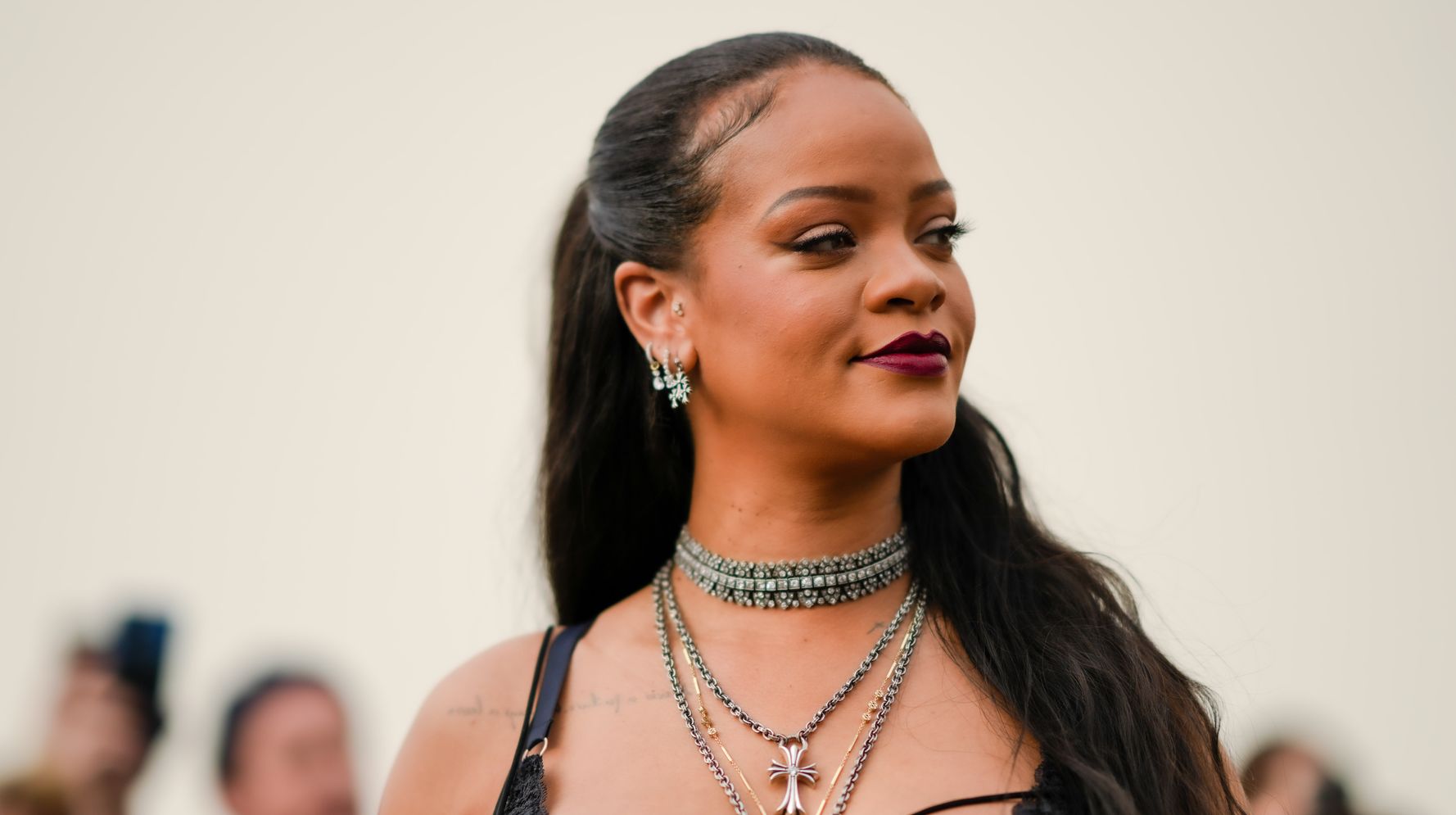 Rihanna was forever immortalized at the 2022 Met Gala even though she didn’t make an appearance.

Vogue paid tribute to the billionaire singer with a head-turning digital Rihanna statue, virtually placed in the Metropolitan Museum of Art. The statue recreated her recent Vogue cover pose and the form-fitting Alaïa bodysuit she wore that accentuated her baby bump.

The statue was digitally displayed against the backdrop of other marble figures in the museum’s Greco-Roman galleries.

“Shut down the met in marble! what’s more gilded than that? Lol!” the R&B icon, who always nails an on-theme look, wrote in an Instagram post celebrating the tribute.

“Thank you @metmuseum and @voguemagazine for this historic tribute! y’all bad for this one!” she added alongside the video featuring the work of art.

The video has already received millions of views, leaving thousands of Rihanna fans glued to their screens.

“The statue of ‘Eirene (The Personification of Peace)’ is usually the highest-profile marble goddess @themetmuseum Greco-Roman galleries,” the official Vogue Instagram account captioned the same video. “But now we’ve got @badgalriri, straight off this month’s Vogue cover.”

The Bad Gal graced the cover of the fashion and lifestyle magazine’s May issue, explaining why she planned to maintain her trendsetting style throughout her pregnancy.

“When I found out I was pregnant, I thought to myself, ‘There’s no way I’m going to go shopping in no maternity aisle.’ I’m sorry — it’s too much fun to get dressed up,” she confessed. “I’m not going to let that part disappear because my body is changing.”

The Barbadian singer and her boyfriend, A$AP Rocky, shook the internet in January after announcing that they were expecting their first child.