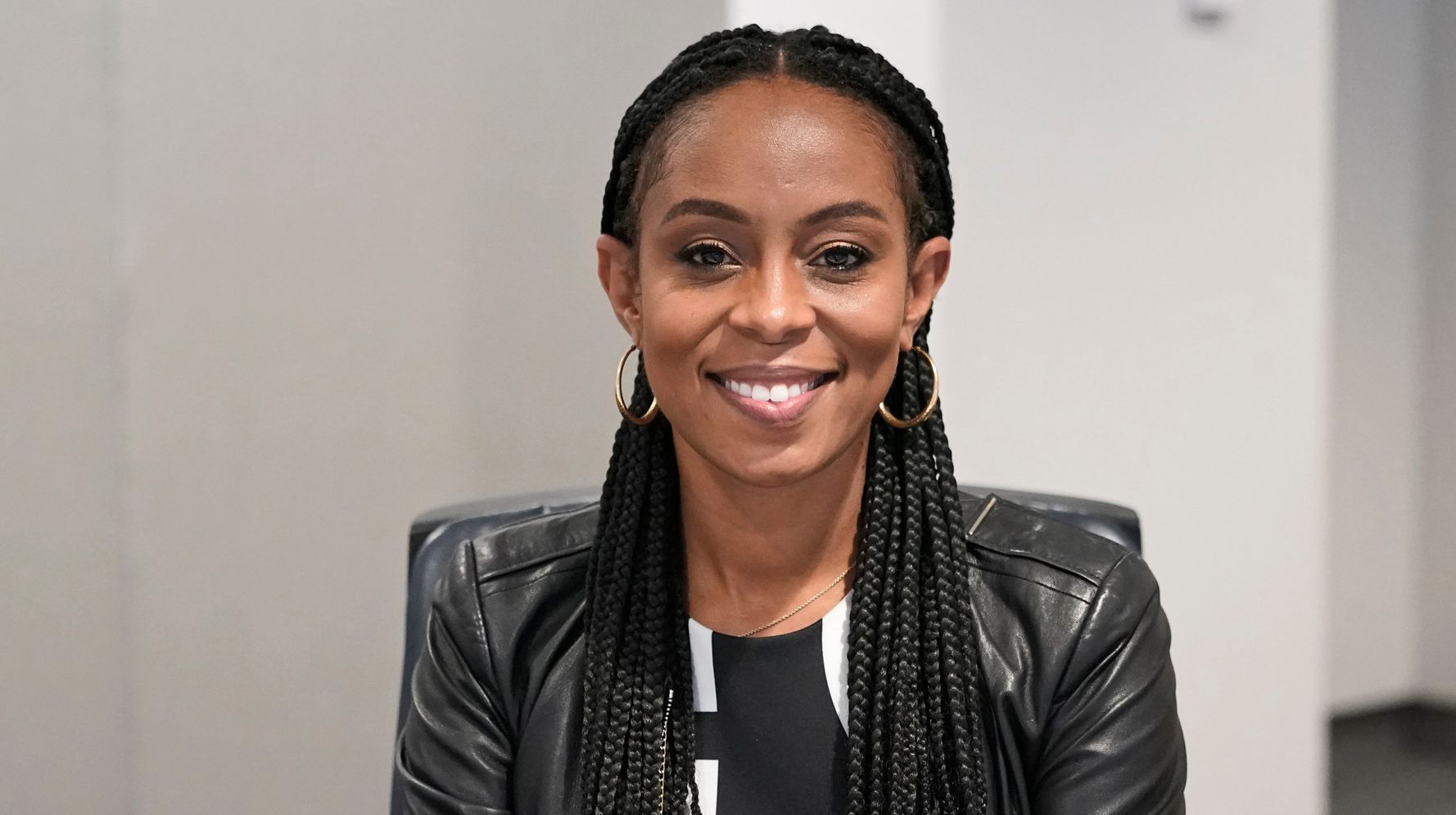 With a fraction of the fanfare that accompanied her first dramatic win, Rep. Shontel Brown, a Cleveland-area Democrat, won her primary election on Tuesday, virtually assuring her a full term in Congress representing northeast Ohio’s predominantly Democratic 11th Congressional District.

Brown has now defeated former Ohio state Sen. Nina Turner, a progressive star, for the second time. Brown previously dispatched with Turner during an August special election. The two candidates were vying to fill a seat vacated by former Rep. Marcia Fudge, whom President Joe Biden appointed to serve as secretary of housing and urban development.

“I don’t think anybody is surprised,” said David Cohen, a political science professor at the University of Akron. “If a progressive candidate couldn’t win during a special election in an open seat, there was no way they were going to pull it out with an incumbent member of Congress.”

There were reasons for Turner to hold out some degree of hope during a second run. The district’s new boundaries include the progressive Cleveland suburb of Lakewood. And low turnout might have given additional weight to Turner’s base of highly motivated, left-leaning voters.

But the bar is always higher for a candidate asking voters to expel an incumbent, and Brown simply didn’t do enough to disappoint voters during her first five months in office.

“She’s done what she was expected to do,” Cohen said.

As promised, Brown became a reliable vote for Biden, who returned the favor by making Brown his second endorsement of the midterm election cycle. Brown even ingratiated herself with the party’s progressive wing, successfully seeking admission to the Congressional Progressive Caucus and receiving an endorsement from the bloc’s political action committee.

In addition, Brown continued to enjoy the support of deep-pocketed pro-Israel groups like the Democratic Majority for Israel. She also picked up the big-money backing of the American Israel Public Affairs Committee and Protect Our Future, a super PAC funded by a cryptocurrency billionaire.

Turner, by contrast, came to the table with fewer political assets than in her first run, when a veritable army of national progressives contributed to her campaign financially or in person. She raised a fraction of the money that she had during the special election. And despite the endorsement of her loyal ally, Sen. Bernie Sanders (I-Vt.), as well as a last-minute blessing from Rep. Alexandria Ocasio-Cortez (D-N.Y.) and a six-figure infusion from the left-leaning Rebellion PAC, it wasn’t enough to make the difference.

The one area where Brown broke with Biden, to say nothing of many CPC members, is on U.S.-Israel policy. She joined a small group of moderate, pro-Israel Democrats who have expressed reservations about the terms of a revived Iran nuclear deal and its implications for Israel’s security.

There are a limited number of Democratic voters, however, for whom right-leaning views on Israel are disqualifying. And in Ohio’s 11th, home to Ohio’s largest Jewish community, Brown’s stance was likely beneficial.

“It’s where most elected members of the Democratic Party are at this point,” Cohen said.

2022 Midterms: What To Know About Tuesday’s Primaries In Ohio And Indiana

2022 Primary Season Heats Up: 14 Races To Watch In May’s Elections

Actor Kimberly Elise Sparks Outrage On Twitter For Celebrating End Of Roe V. Wade
The ‘Murder Capitol’ Where They Murdered For Capital Was By American Design
How Technology Alters The Fight For Reparative Justice
Lucky Daye delivers a powerful performance of “A Song For You”
TikTok And Barnes & Noble Announce New #BookTokChallenge To Encourage Summer Reading