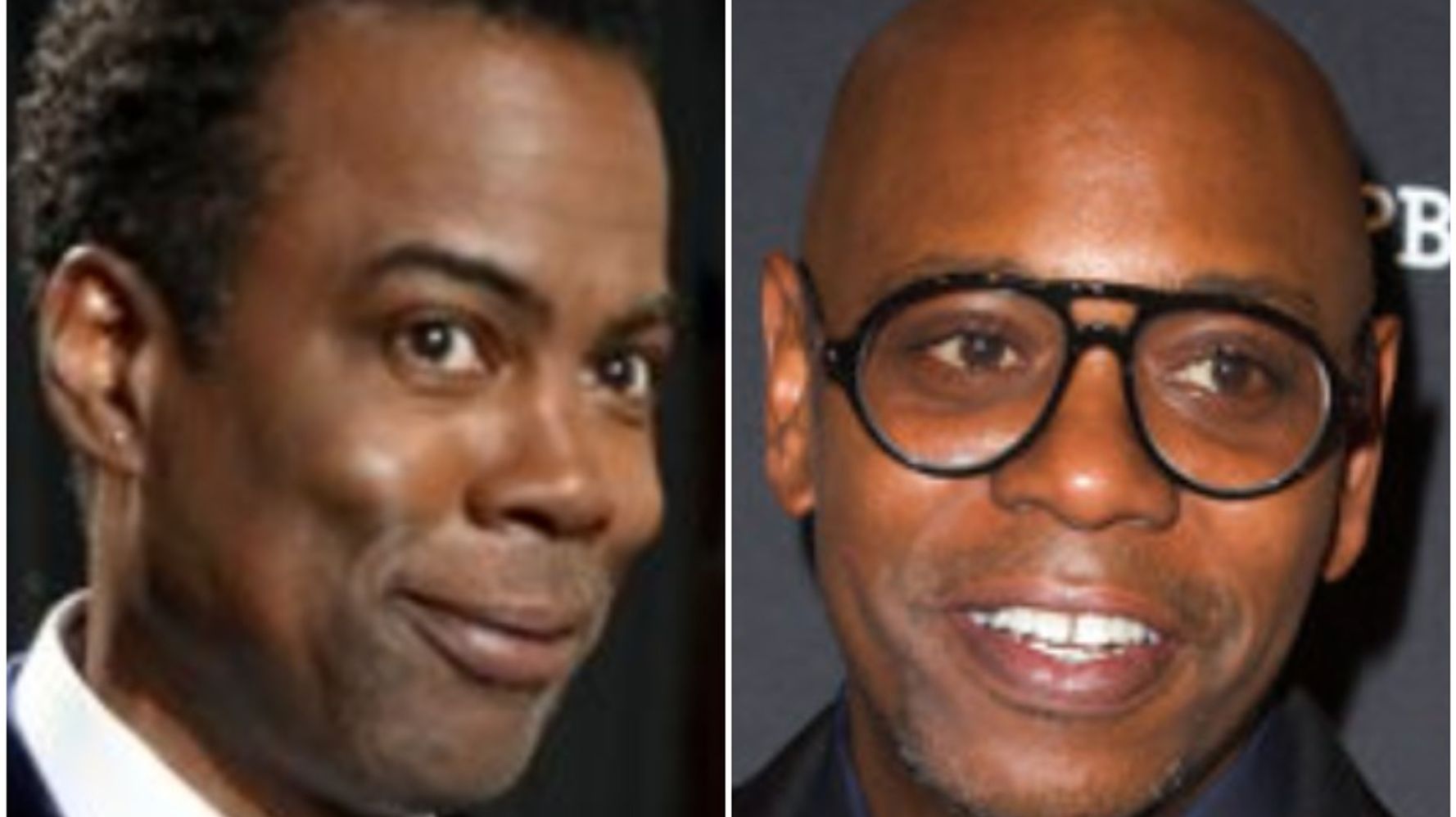 Chris Rock took the microphone after Dave Chappelle was tackled by a fan Tuesday at the Hollywood Bowl and joked about a certain notorious onstage incident that happened recently.

“Was that Will Smith?” Rock cracked as he put his arm around Chappelle after the attack, video showed. (See below.)

Well that didn’t end well for the guy who attacked Dave Chapelle.

Rock, who performed a set earlier in the night, of course was infamously slapped onstage by Smith after joking about Jada Pinkett Smith’s shaved head during the Oscars in March. Smith was banned from the ceremony for 10 years.

The shaken Chappelle still tried to entertain after the frightening incident, saying that the assailant was a “trans man,” ABC News noted. Chappelle received backlash for transgender jokes in a Netflix special in which he stated that “gender is a fact.”

In another light moment afterward, Chappelle said. “I thought that was part of the show. … I grabbed the back of that n****’s head. His hair was spongy, absorbent.”

The suspect was seen being loaded into an ambulance outside the venue.

The Funniest Tweets From Women This Week (June 25-July 1)
Simone Biles Set To Become Youngest Athlete To Receive Presidential Medal Of Freedom Honor
A Popular Pianist Abruptly Joined Another Musician In Public And Created A Whole Vibe
Does Stand-Up Comedy Still Have The ‘Right To Offend?’
Ciara Wears Custom Bodysuit By Black LA Designer In Cover Art For New Single