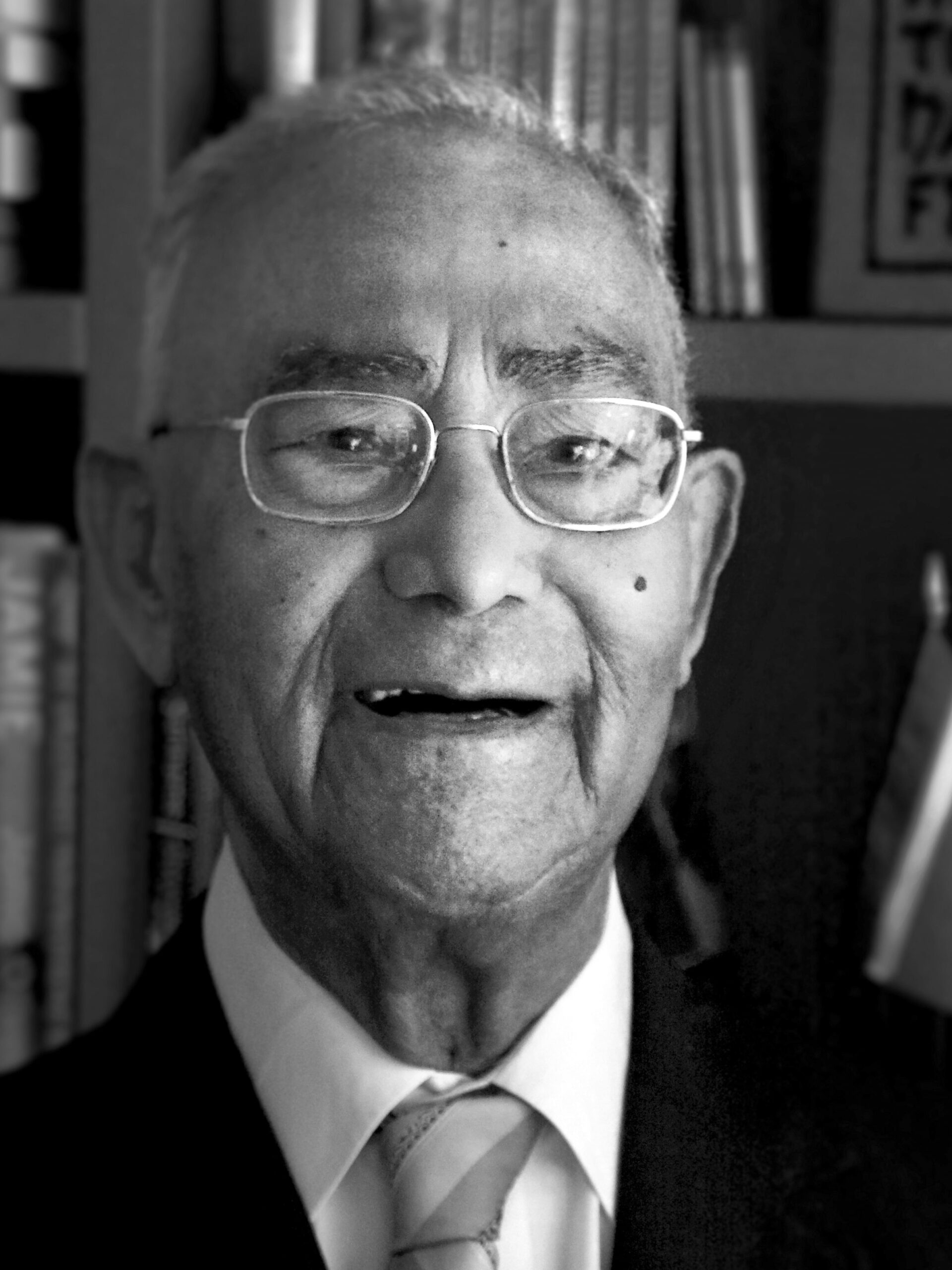 Johan Henri Eliza Ferrier was a Surinamese politician who was the first President of Suriname, serving from November 25, 1975, to August 13, 1980. He was also the country’s last governor-general before independence, serving from 1968 to 1975.

Ferrier was born on May 12, 1910, in Paramaribo, the largest city and capital of Suriname. He was trained as a teacher. In 1946, he helped found the country’s National Party when Suriname was still a colony of the Netherlands. He was one of the co-founders of the Boy Scouts of Suriname and its first Chief Scout. At the age of 16, he was a teacher in the Saramacca district and founded his first scout group. This group still exists and is now called “De Johan Ferrier groep, de groep 2 Oranje Dassers.” 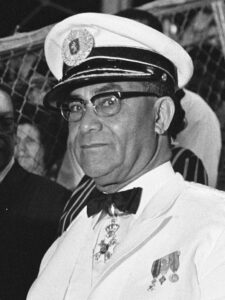 Ferrier was a member of the National Council from 1946 to 1948. He then went to Amsterdam in the Netherlands to study education, receiving his doctorate in 1950. When he returned to Suriname, which had by then become an autonomous country within the Kingdom of the Netherlands, he continued his studies and made a career in education. From 1955 to 1958 he was both Prime Minister and Minister of the Interior. For a time, he was also head of government education in Suriname.

Ferrier held the office of Governor from 1968 to 1975 but when Suriname became independent on November 25, 1975, Ferrier was sworn in as the country’s first president. The coup d’état by Dési Bouterse in 1980 forced Ferrier to resign.

Ferrier then moved to the Netherlands and lived with relatives in Oegstgeest. Ferrier took a job on Dutch children’s television where he told stories about the spider Anansi. In 1986, his children’s picture book Het Grote Anansi Boek was published with illustrations by Noni Lichtveld. The original edition was in black and white. In 2010, it was reprinted in colour. 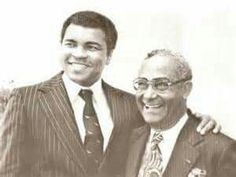 Ferrier’s daughter, Kathleen Ferrier, is a former member of the Dutch Chamber of Deputies for the Christian Democratic Appeal. In 2005, Ferrier’s memoir Last Governor, First President: The Century of Johan Ferrier, Surinamese was published. Soon after he was knighted by Queen Beatrix of the Netherlands.

Johan Ferrier died of heart failure at the age of 99 on the morning of January 4, 2010. He died while sleeping at his home in Oegstgeest, four months short of his 100th birthday. He was buried in Oegstgeest, where he had lived since 1980.

On May 12, 2010, the day Ferrier would have celebrated his 100th birthday, the Johan Ferrier Fund was officially launched. The Fund strives to support Surinamese educational and culture projects.