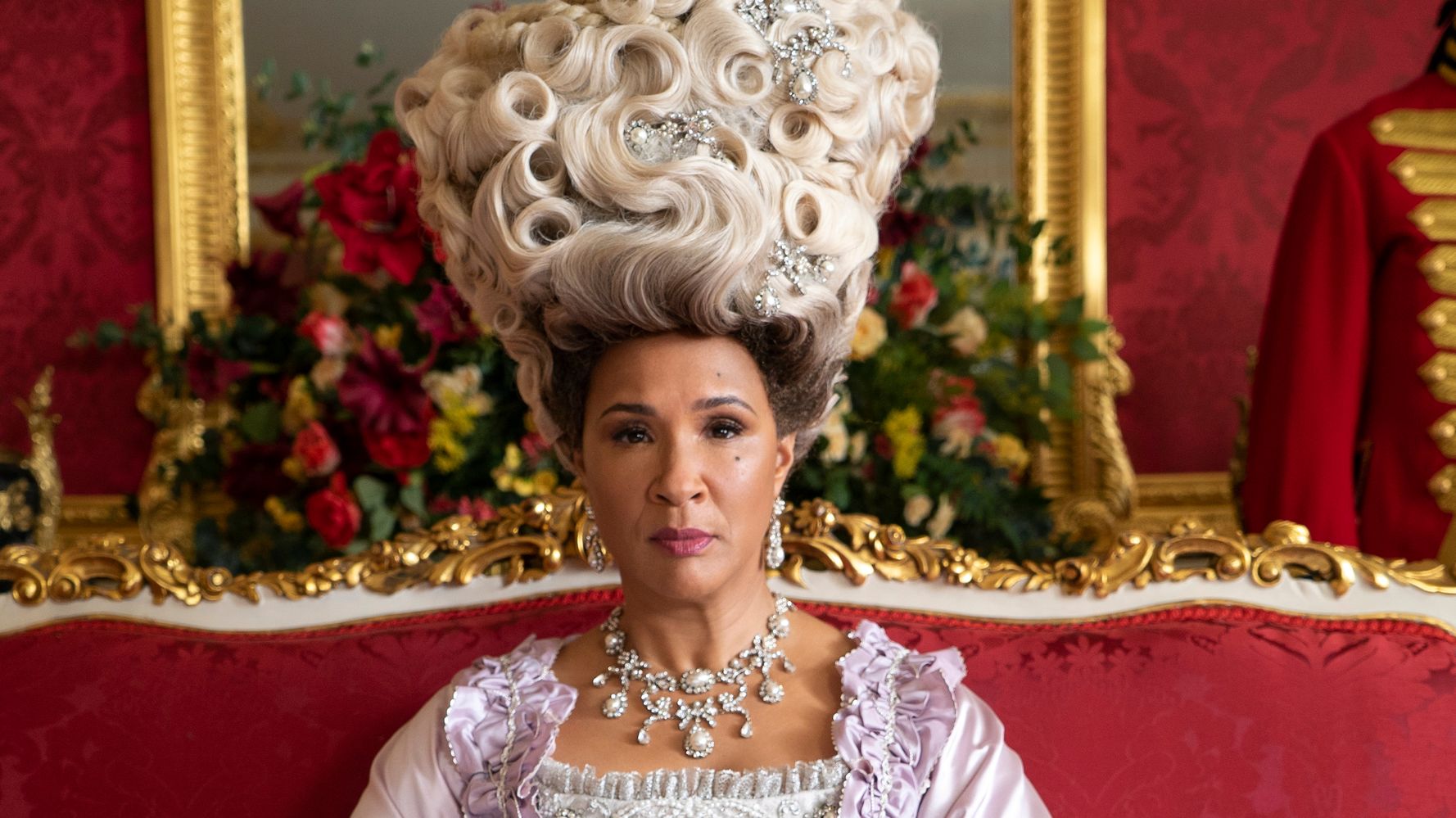 Golda Rosheuvel is known globally as steely Queen Charlotte on Netflix’s “Bridgerton,” but she said she’d be willing to turn her back on fame if it meant she couldn’t live as her true self.

Appearing on the “Just for Variety” podcast last week, the actor recalled her experience working with an unidentified lesbian director who urged her to keep quiet about her sexuality if she wanted to succeed in Hollywood.

“We were talking about being out and proud and representation and whether I should say I was gay in interviews, and it was an absolute no,” Rosheuvel said. “I would rather lose a job than not be true to who I am. I’d rather not work in an industry that doesn’t accept me. It just wasn’t how I was raised.”

Rosheuvel, who has been in a relationship with playwright Shireen Mula for nearly a decade, said she was “really confused” by the director’s remarks.

“My sexuality is really important to me, in terms of existing, in terms of being around the campfire and knowing that I’m important,” she said. “I’m as important as anyone on the planet.”

On Saturday, Rosheuvel was honored with the Equality Award at the 2022 Human Rights Campaign gala in New York. She received the award for her work embodying “the passion and dedication to advancing LGBTQ+ equality,” according to HRC’s interim president, Joni Madison.

In her acceptance speech, Rosheuvel shared her memory of the conversation with the unnamed director once again.

“I thought it was bad advice,” she told the crowd. “Our stories need to be told so we can all be included in the landscape of storytelling and imagination. You are empowered when you see yourself represented.”

She went on to praise “Bridgerton” for its diverse and inclusive casting, noting that the series “has brought me, a queer woman of color, into the living rooms of 83 million viewers and counting.”

“It allowed this biracial cisgender lesbian to play the first Black queen of England,” she added.

James Pickens Jr. (1954- )
Why High-Profile Convictions Are So Traumatizing For Victims Of Sexual Abuse
The Battle of Mogadishu (1993)
Democrats Want Biden To Be More Aggressive On Abortion Rights
The Top Sigma Gamma Rho Graduation Photos of Spring 2022