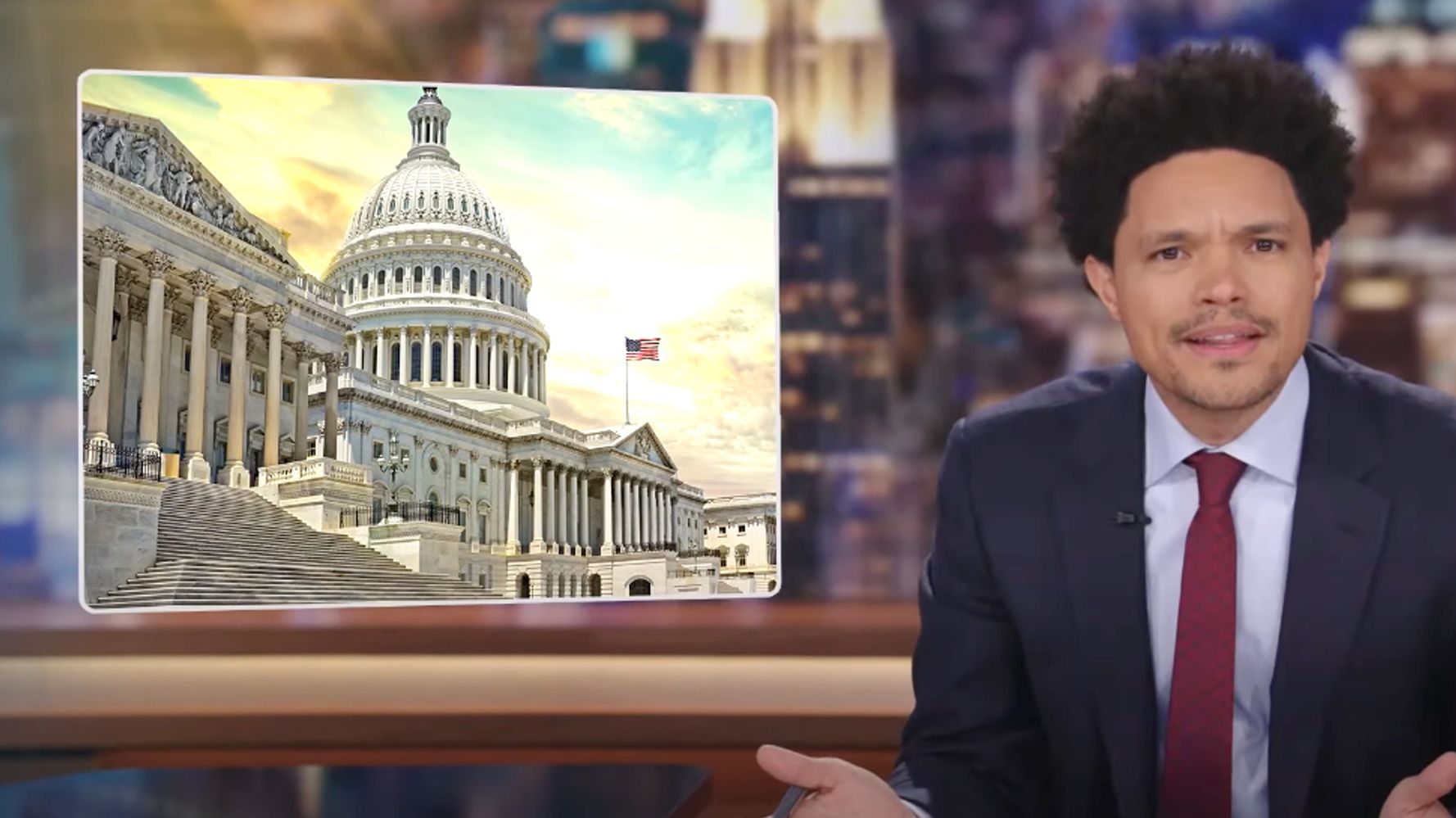 Trevor Noah went to town on Republican Rep. Madison Cawthorn on “The Daily Show” this week, slamming the North Carolina extremist as “the reigning scandal champion in Washington.”

In the past few weeks alone, Cawthorn has “been collecting scandals like Steve Harvey collects those pinstripe suits,” the comedian cracked.

Noah noted how Cawthorn was mired in controversy even before he entered Congress, facing sexual harassment allegations from his time in college and that time he posed for photos at Adolf Hitler’s vacation retreat.