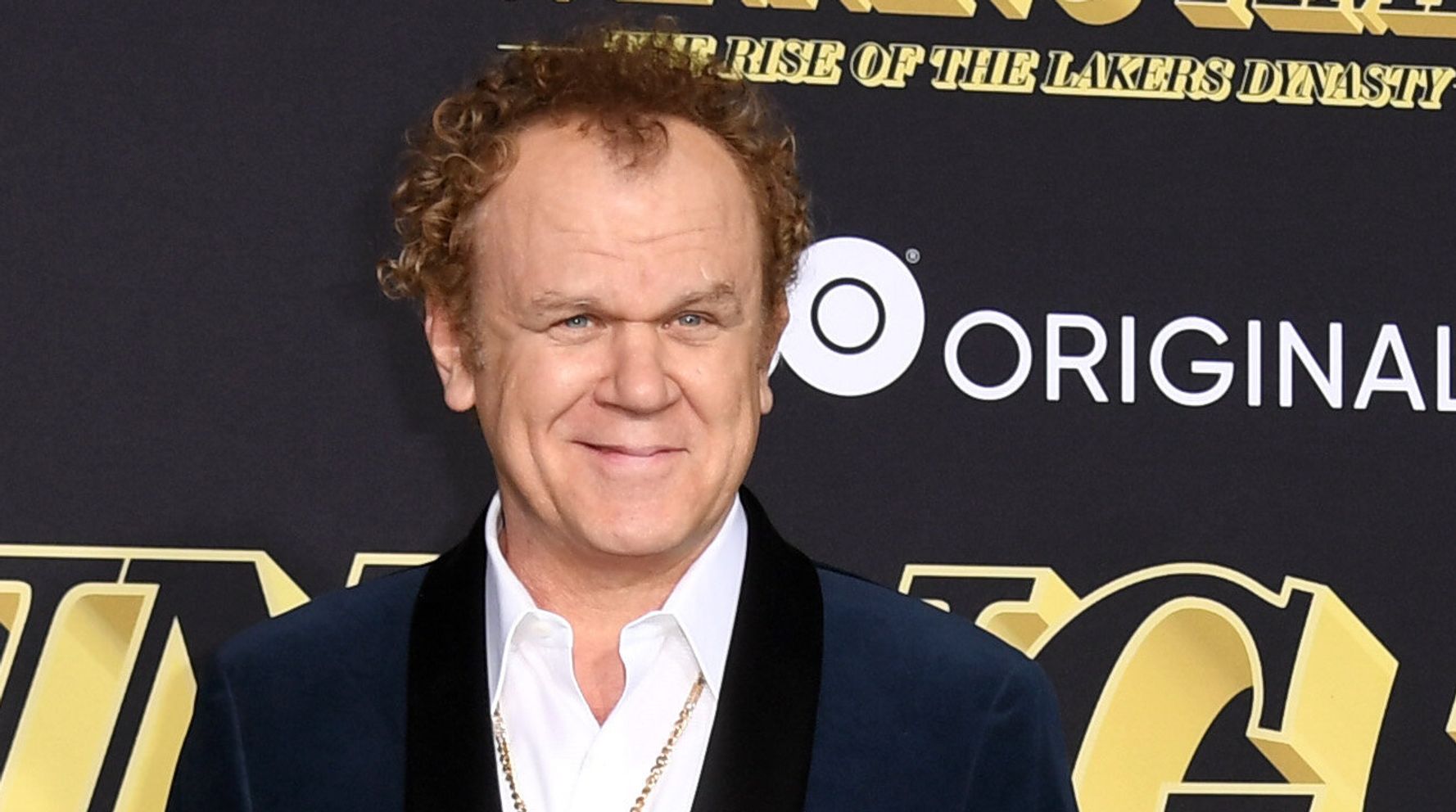 After former Lakers star, coach and general manager Jerry West demanded a retraction and apology last week over the portrayal of him in HBO’s ”Winning Time: The Rise of the Lakers Dynasty,” the network has broken its silence.

In response to the complaints, HBO issued a statement Tuesday, initially published by The Hollywood Reporter, saying: “HBO has a long history of producing compelling content drawn from actual facts and events that are fictionalized in part for dramatic purposes. ‘Winning Time’ is not a documentary and has not been presented as such. However, the series and its depictions are based on extensive factual research and reliable sourcing, and HBO stands resolutely behind our talented creators and cast who have brought a dramatization of this epic chapter in basketball history to the screen.”

West’s attorney sent a letter to HBO and producer Adam McKay on April 19 calling the show’s representation of the Hall of Famer a “baseless” and “malicious” assault that “has caused great distress to Jerry and his family.”

Although HBO included a disclaimer that the series is a dramatization, West’s lawyers said that does not exclude the network from liability.

Other former Lakers stars have also been vocal about the depictions in the series about the team in the 1980s.

Abdul-Jabbar also nodded to a scene where his character (played by Solomon Hughes) fires off an expletive at a child actor while filming the 1980 movie “Airplane!,” which he says never happened.

Magic Johnson, whose story takes a leading role in the series, has also spoken up about the show. Johnson defended West, writing, “Jerry helped develop us on the court as basketball players & off the court as men.”

NBA Championships, trading for Kobe, & working with Dr. Buss to bring Shaq to LA. Jerry helped develop us on the court as basketball players & off the court as men, a reason he remains close to a lot of former Lakers today, including me. The article is a must read!

The series, starring John C. Reilly as the late Lakers owner Jerry Buss and Quincy Isaiah as Johnson, dramatizes the rise of the Los Angeles Lakers dynasty in 1980s beginning with the 1979 draft of Magic Johnson.

The series premiered last month and has been confirmed for a second season.

When Is ‘The Batman’ Coming To HBO? Here’s What You Need To Know.