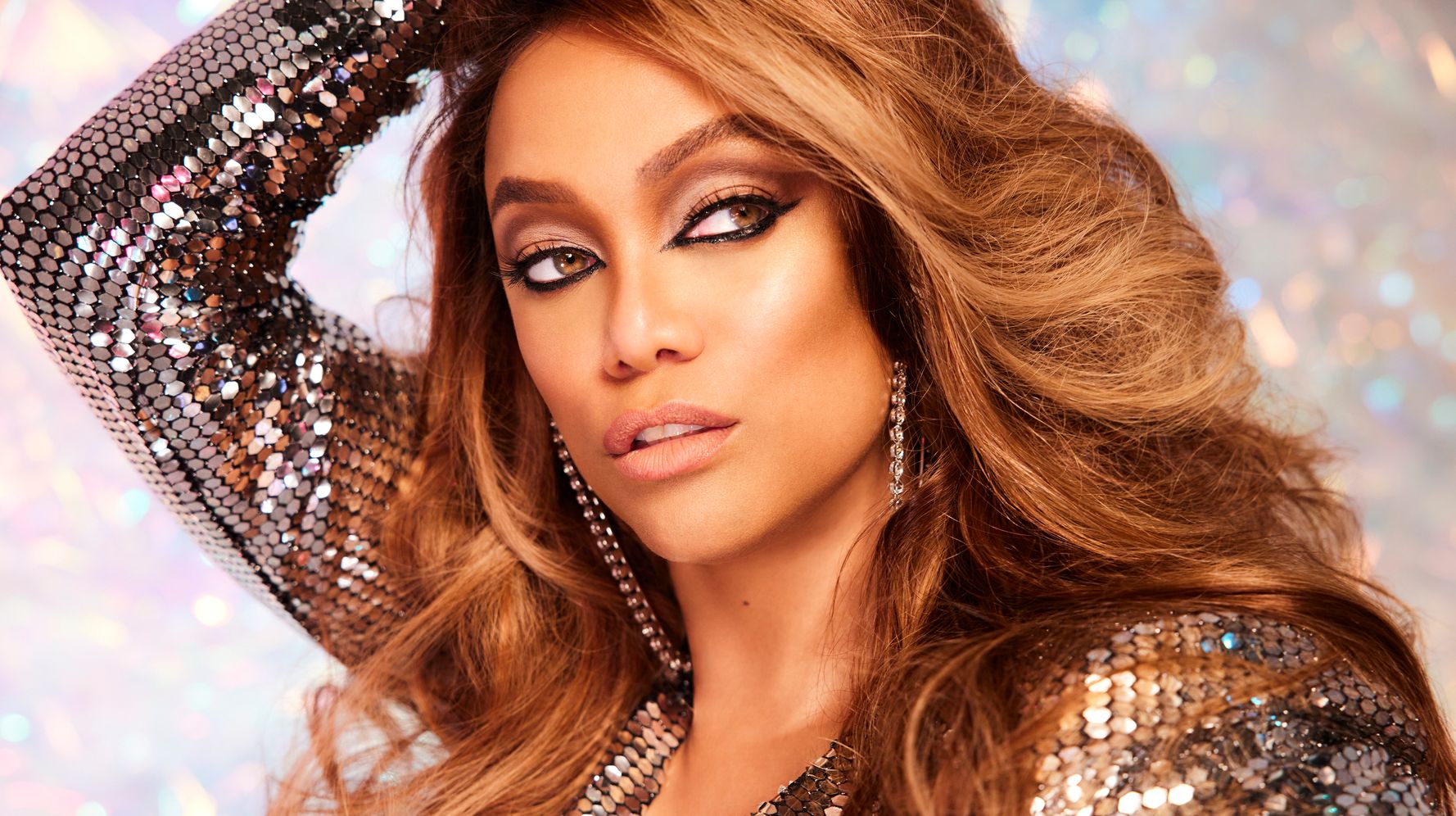 It seems the “Don’t Tell Mom the Babysitter’s Dead” remake is right on top of that casting of Rose.

Tyra Banks ― who’s as well known for her over-the-top antics as the host of “America’s Next Top Model” as she is for her modeling career ― will bring her big personality and exceptional smizing abilities to the role of dramatic fashion executive Rose Lindsey in a remake of the 1991 cult classic, Deadline reports.

The new version, which production company Treehouse Pictures has advertised as a diverse remake, will star a modern-day Black family. Bille Woodruff (“Yellowjackets”) will direct from a script by Chuck Hayward (“WandaVision”).

The original movie, directed by Stephen Herek, starred Christina Applegate as Sue Ellen “Swell” Crandell ― a high school student who forgoes her lazy summer of reading magazines on the beach to grift as a “Vassar-educated” executive assistant at a small fashion company.

In the film, Sue Ellen and her four siblings are dismayed to discover their mom is leaving for the summer and has hired a live-in babysitter. When the babysitter dies in her sleep, the Crandell siblings decide not to tell their mother, and drop off the body at a funeral home. However, they learn that all the cash their mother left them for the summer was on their babysitter when they dropped her off.

This leads Sue Ellen to create a fake resume and send it to a local fashion company, where she’s hired as an assistant to Rose Lindsey (Joanna Cassidy) — a lover of cucumbers, and the unwitting purveyor of petty cash.

There’s no word yet if other castings have been made in the 2.0 version of this ’90s teen comedy, or if there will be other tweaks to the original story ― but if they have Banks on board, they better make sure the remake is a winner, or else:

Tyra Banks Named Host Of ‘Dancing With The Stars’: It’s ‘Gonna Be So Next Level’

How Did We Not Realize What A Nightmare ‘ANTM’ Was?