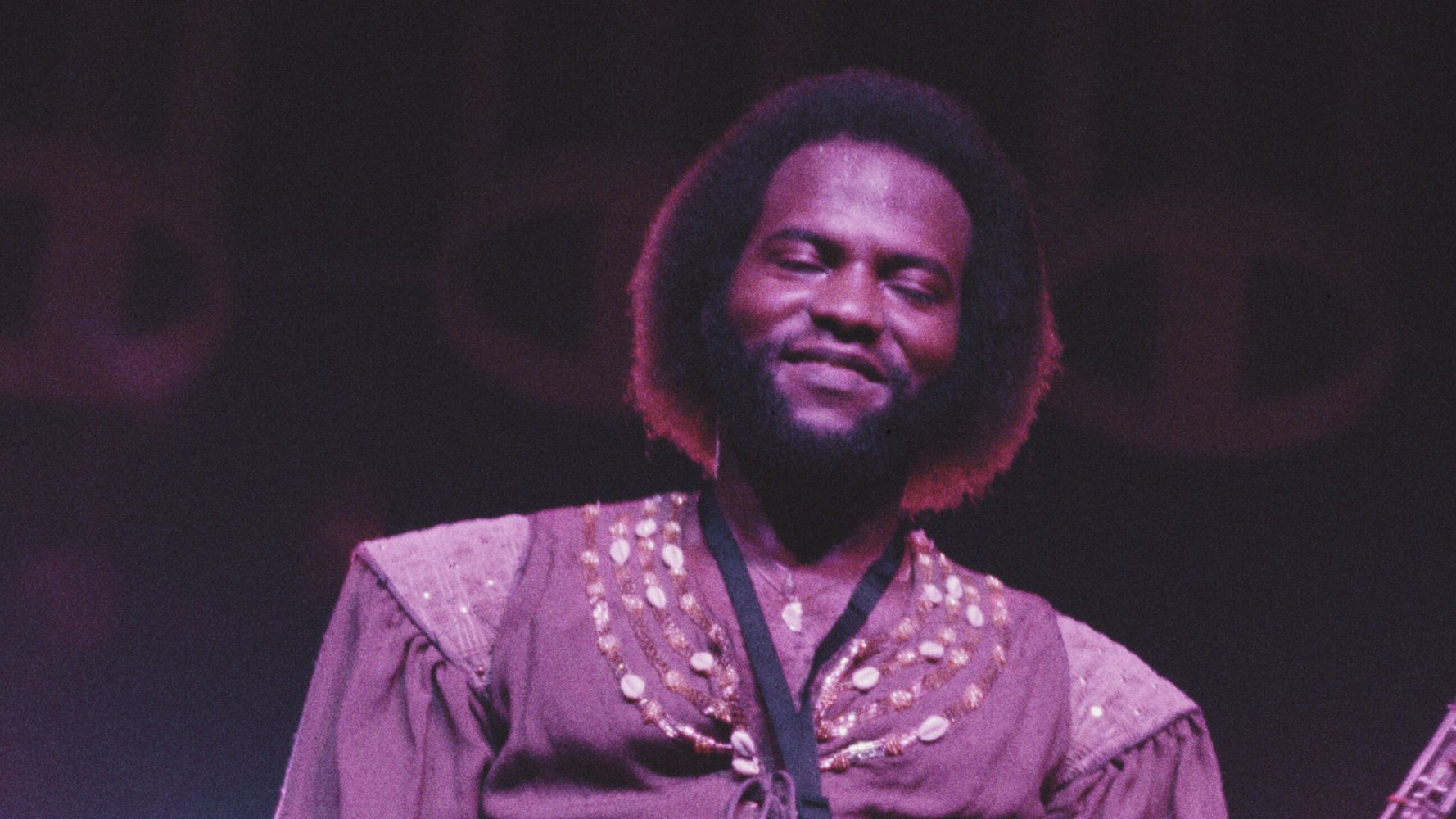 Andrew Woolfolk, a longtime saxophone player for Earth, Wind & Fire, died on Sunday after a six-year battle with an undisclosed illness. He was 71.

His death was announced Tuesday by another founding member of the band, Philip Bailey, on Instagram.

Bailey talked about his decades-long musical relationship with Woolfolk, writing, “I met him in High School, and we quickly became friends and band mates.”

“We lost him today, after being ill of over 6 years,” Bailey added. “He has Transitioned on to the forever, from this Land of the dying to the Land of the Living.”

Woolfolk, known for his high-intensity brand of play on the sax, carried Earth, Wind & Fire through some of their most beloved songs, including “Let’s Groove,” “After the Love Has Gone” and the party perennial “September.”

The Grammy-winning musician was inducted into the Rock and Roll Hall of Fame in 2000 as part of Earth, Wind & Fire.

In February 2016, lead singer and founding member of the band Maurice White died of Parkinson’s disease at age 74.