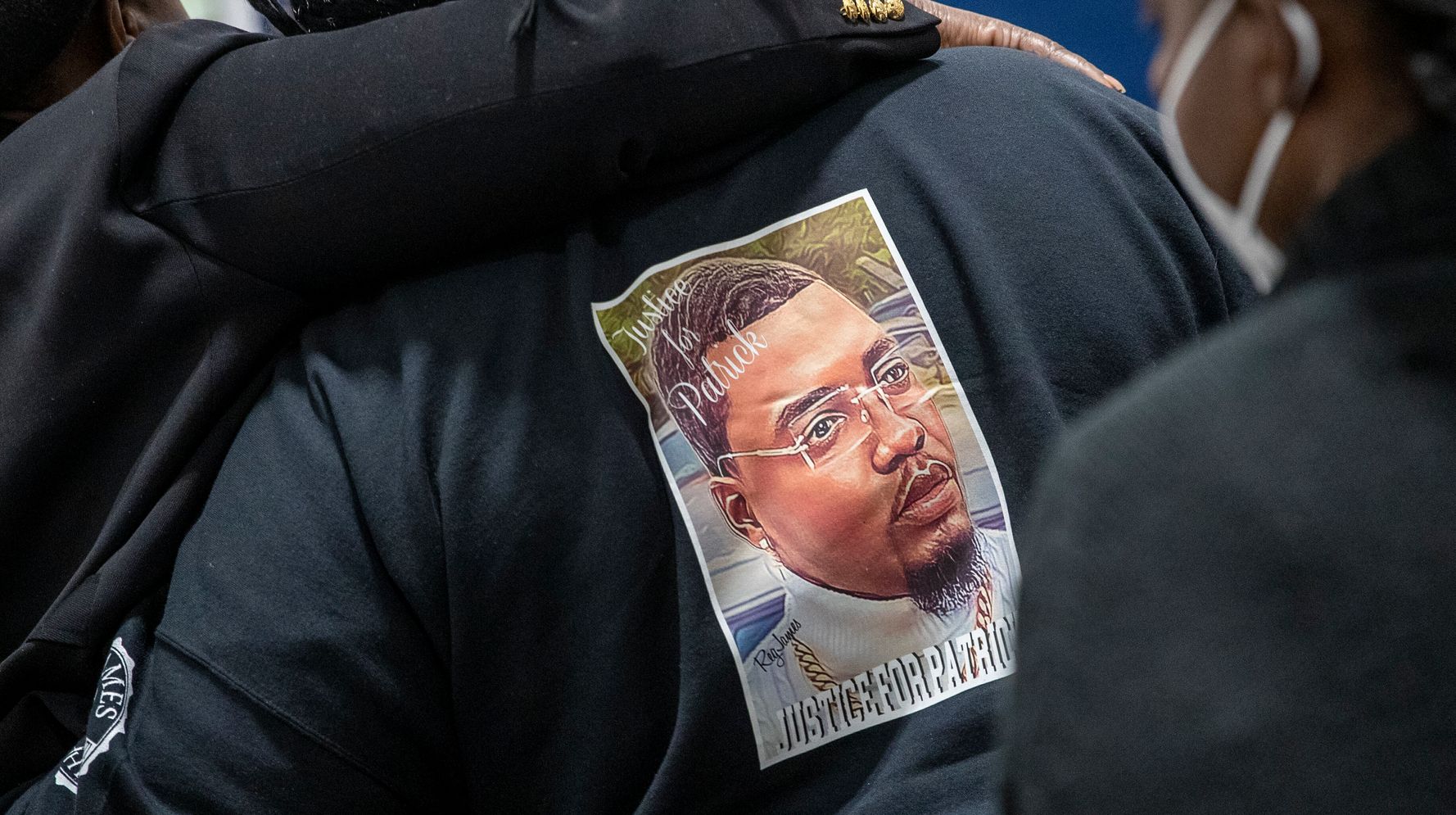 Grand Rapids police identified Christopher Schurr on Monday as the officer who fatally shot Patrick Lyoya in the back of the head while the 26-year-old Black man was pinned on the ground on April 4.

Schurr, a seven-year veteran with the local police force, is currently on administrative leave until Michigan State Police finish the investigation and the police department’s internal affairs investigation is concluded.

Police revealed Schurr’s name after Lyoya’s family, prominent civil rights activists and the public called for more information on the shooting. The Kent County prosecutor’s office has received hundreds of calls from people demanding answers and justice, and multiple demonstrations have taken place in Grand Rapids.

Schurr’s body camera footage showed him struggling with Lyoya after a traffic stop in a residential neighborhood. Schurr told Lyoya his license plate was not registered to the vehicle he was driving.

The officer then pinned Lyoya to the ground by his head and kneeled on his back while attempting to shock him with a stun gun.

When Lyoya attempted to block the stun gun, the two struggled a little longer before Schurr reached for his gun and fatally shot Lyoya at point-blank range. Cell phone video from the scene shows Schurr shooting Lyoya in the back of the head.

Lyoya, a Congolese refugee, was unarmed during the entire fatal encounter.

Lyoya’s family said Schurr had no real reason to engage with him. Lyoya’s car was already pulled over at the curb before police arrived behind him, his family said.

Wayne Butler, a man who witnessed the shooting, told MLive that he knew the encounter was going to end badly.

Michigan’s state civil rights agency says it will revive its pattern and practice investigation into the Grand Rapids police department in light of Lyoya’s killing.