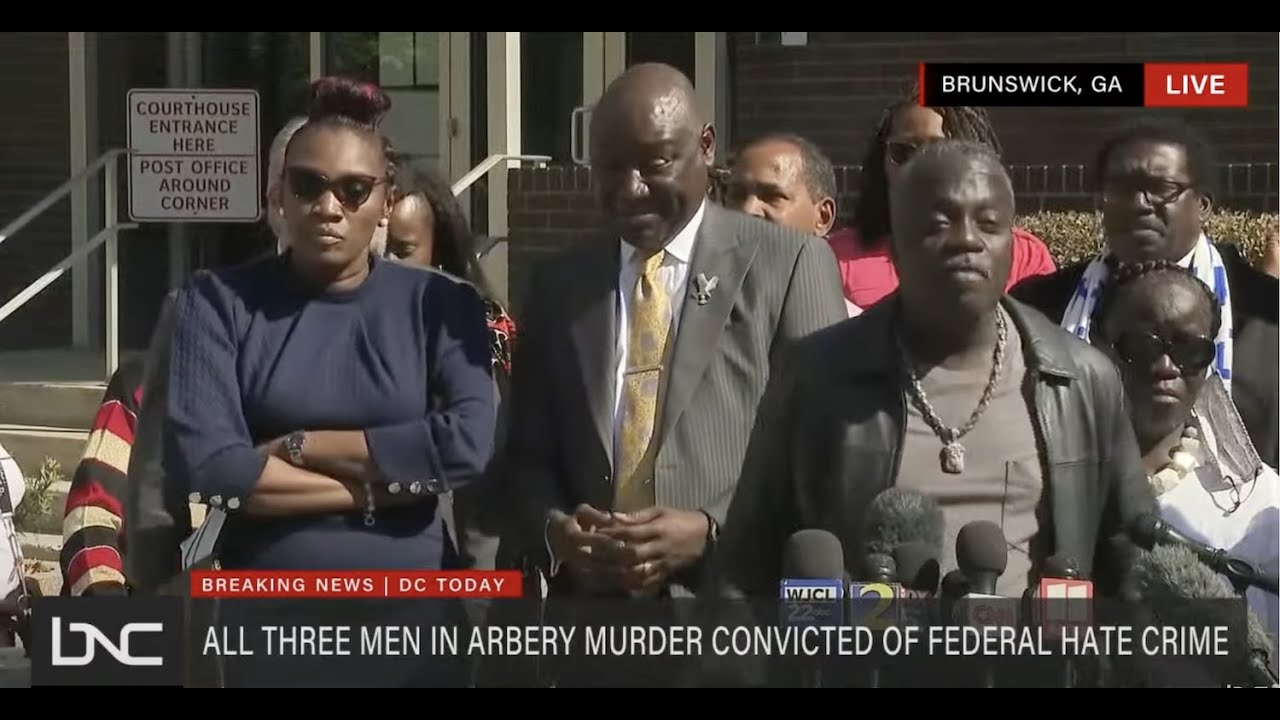 Cooper-Jones said Ahmaud’s father and two aunts begged the judge not to take the deal. She says her son did not receive justice, but the DOJ was instead forced to do their job to make sure the men who murdered her son were handled accordingly.