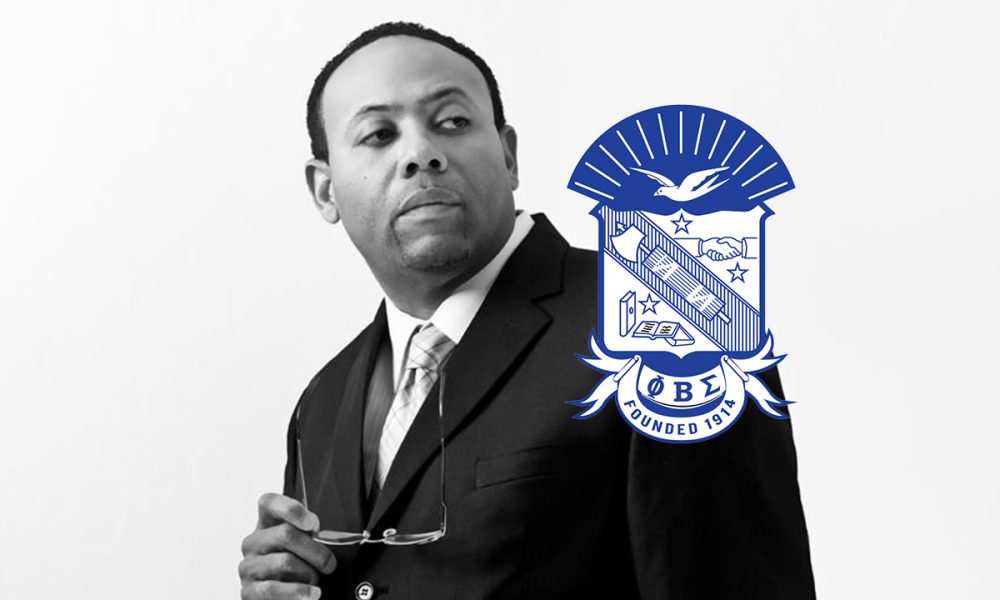 Ballentine was born and raised in Chicago. He attended Lindblom High School, graduating in 1992. He pursued an undergraduate degree at Chicago State University and graduated with a law degree from Ohio Northern University Pettit College of Law.

“The Warren Ballentine Show” was an urban talk show which aired through Radio One and was syndicated in 137 media markets. The media has covered the show since it hit the airwaves. Ballentine discussed ideas and issues not just to the African-American audience but also to a wider audience. He had championed the call for action for the Jena Six and called for The National Economic Blackout.