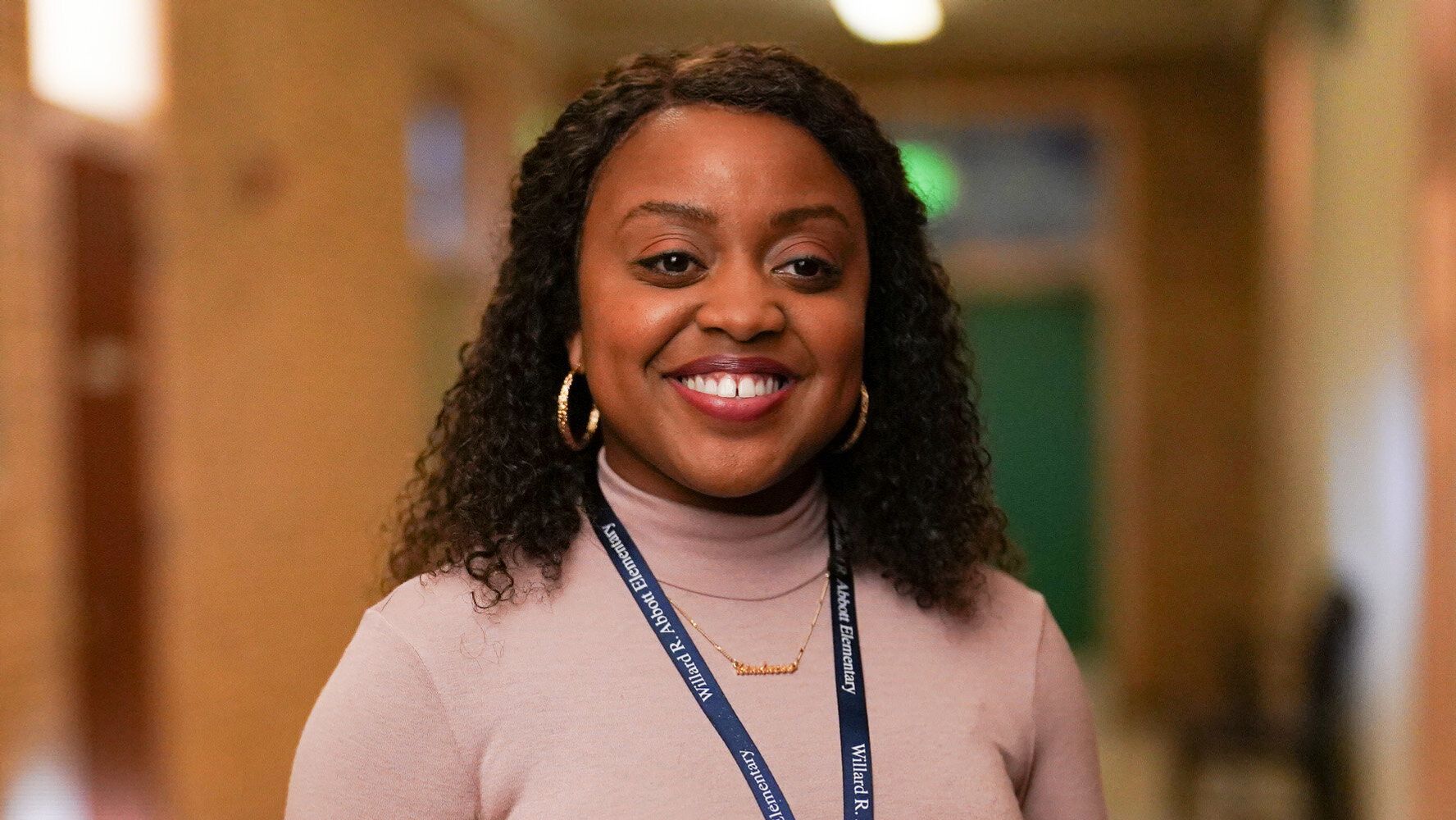 Twitter is full of conflicting opinions. But one thing many people on the social media platform seem to agree on is that “Abbott Elementary” is very good.

Quinta Brunson, the star and creator of the hit TV series, told The New York Times in a profile published last week that she thinks she knows why: because it “doesn’t sound like a Twitter timeline.”

“People were tired of seeing their Twitter regurgitated back to them through their viewing,” she told the Times. “A lot of shows had started doing that. But people still want stories.”

She told the outlet that it was important to her from the beginning to tell “slice-of-life stories” about teachers in an underfunded public school in West Philadelphia who “have a job to do” and “don’t have time to sit down and have an articulate debate.”

“I think that was refreshing for people — because the debate stuff entered television, but it’s rarely how people outside of New York and Los Angeles are talking,” Brunson said.

She also noted that the characters on her show, who are mostly Black, aren’t “talking about being Black all day” and how the show is more interested in “these people’s lives.”

“There have been recent sitcoms — ‘Black-ish,’ ‘Fresh Off the Boat’ — really good sitcoms, but my generation was starting to get tired of race as the only focal point,” she said. “The white shows got to just be white, but a lot of the shows with people of color were about the color of the people and not about stories of the people. So ‘Abbott’ also feels like a shift in that way.”

It’s hard to deny Twitter’s unabashed love for the sitcom. When the single-camera, mockumentary-style show — which is often compared to NBC’s “The Office” — premiered in December 2021, it became the first ABC comedy premiere to quadruple ratings in the 18-49 age demographic. It is filled with unforgettable one-liners and a cast of talented actors whom Twitter users have had a lot of fun posting about online. So much so, that “Abbott Elementary” has trended almost every week on Twitter since its premiere due to the sheer influx of posts brimming with praise.

the single greatest 30 seconds of television ever filmed #AbbottElementary pic.twitter.com/S57REe9psM

not to be dramatic but i need every episode of abbott elementary to be two hours long.

This shows hilarious. Yall will get it the first time. pic.twitter.com/i4mVhCZ396

These 2 unexpected gems are the best part about Abbott Elementary #AbbottElementary pic.twitter.com/lpbKerB8H7

I love that every character on this show has some depth to them…it’s so refreshing. #AbbottElementary

Abbott elementary is sweeping the Emmys and I’ll make sure of that pic.twitter.com/KYXnpdhKx1

To read Brunson’s profile in full, head over to The New York Times.

‘Abbott Elementary’ Is Renewed For A Second Season

‘Abbott Elementary’ Stars Aim to Give Black Educators Their Flowers

James Pickens Jr. (1954- )
Ketanji Brown Jackson Sworn In As Supreme Court Justice In Historic Ceremony
The Top Zeta Phi Beta Graduation Photos of Spring 2022
Insurrectionists Fought To Hold Onto ‘Last Gasp of Whiteness’
R. Kelly’s Conviction Is The Exception, And Not The Rule