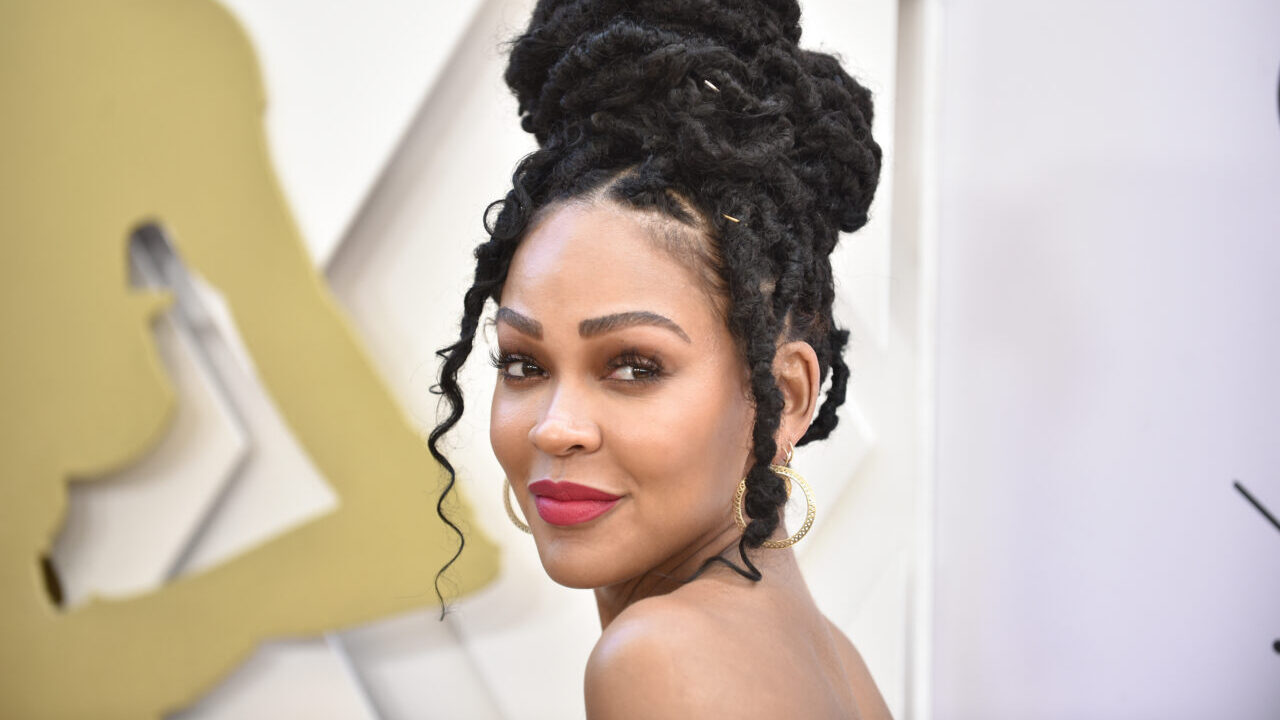 Meagan Good is hoping to stem the rising rates of endometrial cancer in our communities. The actress and director is also an advocate, having recently added her star power to the two-year-old Spot Her campaign in an effort to raise awareness about endometrial cancer, the most common type of uterine cancer.

Per PR Newswire, Good has partnered with FORCE, SHARE, Black Health Matters and Eisai Inc. on the Spot Her initiative, which “aims to empower people across generations and cultures to spot the potential signs [of endometrial cancer] early, when it may be more treatable.” As the Harlem star shared, her involvement with Spot Her was born from her own experience.

After having a uterine cancer scare, Meagan understands firsthand the importance of maintaining routine exams, speaking to a doctor about any concerns, and educating herself and others about gynecologic health…Meagan’s uterine cancer scare came about during a routine visit to the gynecologist who discovered an abnormality in her uterus. Testing determined the tissue could potentially become cancerous so it was removed. This scare has led Meagan to be more conscious about her gynecologic health, including monitoring for concerning symptoms and speaking with a doctor as soon as they arise.

Also scary is the rising rate of endometrial cancer in communities of color, particularly among Black women. As reported in the press release: “Only 53% of Black women with endometrial cancer receive an early diagnosis which may be due to a number of intersectional factors, including a lack of dialogue with friends, family and their doctors about gynecologic health.”

“Uterine cancer incidence rates are on the rise among all women in the United States, and especially among communities of color,” explained Ginger J. Gardner, M.D., Chair of the Foundation for Women’s Cancer, and Vice Chair of the Department of Surgery at Memorial Sloan Kettering Cancer Center in New York, in a statement. “It is important for people to openly discuss their gynecologic health concerns with their doctors so that diseases like endometrial cancer can be spotted early, when they may be more treatable, particularly so for members of the Black community, who are more likely to be diagnosed with aggressive cell types.” 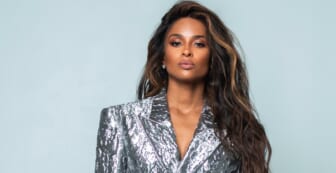 Exacerbating the issue is that signs of endometrial cancer are often ambiguous and confused with other maladies, and therefore difficult to identify. “Some common signs of endometrial cancer may include abnormal bleeding, spotting or brownish discharge after menopause, as well as irregular or heavy bleeding before menopause, and pelvic pain or pressure,” the release states. Other deterrents can include a discomfort in discussing gynecologic issues, or having one’s symptoms “dismissed” as trivial.

As evidenced by the Black maternal mortality rate, Black women disproportionately experience dismissal or diminishing of their symptoms—which too often results in further injury or tragedy. The Spot Her campaign aims to combat this disparity by empowering people to not only be aware of the dangers of endometrial cancer but to advocate for themselves. This includes the Spot Her virtual walk, March 30 – June 22, “which encourages people to take literal steps towards increasing awareness about endometrial cancer,” the release explains.

Good will be participating in the walk, during which Spot Her partner Eisai will donate one dollar for each mile logged through the Charity Footprints website up to $20,000. Each use of the #SpotHerforEC hashtag on social media will also garner a dollar, which will subsequently be distributed between partners FORCE and SHARE, for the benefit of people living with endometrial cancer. Charity Footprints is offering free registration to the first 1,000 people who participate in the virtual walk.

“Gynecologic health is an important conversation to have at any age, but it’s not often discussed, especially in the Black community,” said Good in a statement. “I’m not afraid to have open and honest conversations with my friends, family and doctor about gynecologic health and I want to encourage everyone, particularly the Black community, to do the same so more people can identify potential signs of endometrial cancer early. As women, it’s important that we support each other, speak up about gynecologic symptoms and advocate for our health when visiting our doctor.”

Maiysha Kai is Lifestyle Editor of theGrio, covering all things Black and beautiful. Her work is informed by two decades’ experience in fashion and entertainment, a love of great books and aesthetics, and the indomitable brilliance of Black culture. She is also a Grammy-nominated singer-songwriter and editor of the YA anthology Body (Words of Change series).