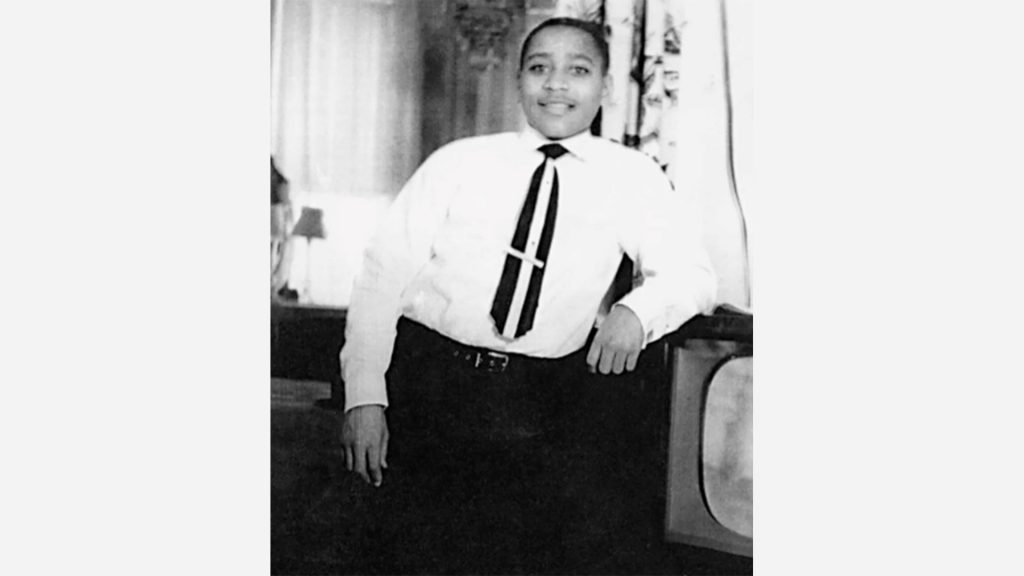 After more than a century and 200 failed attempts, the US Congress has passed legislation that will make lynching a federal hate crime, sending the bill to President Biden to sign into law.

After sailing through the House of Representatives last month, the Emmett Till Anti-Lynching Act was unanimously passed by the Senate on Monday night. Named after a 14-year-old black boy who was murdered after being accused of insulting a white woman in Mississippi in 1955 — one of the most notorious race crimes in America’s modern history — the law will designate lynching as a hate crime, punishable by up to 30 years in prison.

“Lynching is a longstanding and uniquely American weapon of racial terror that has for decades been used to maintain the white hierarchy,” Bobby Rush, a Democrat representative for Illinois who pushed the bill, said in a statement.

“Unanimous Senate passage of the Emmett Till Anti-Lynching Act sends a clear and emphatic message that our nation will no longer ignore this shameful chapter of our history and that the full force of the US federal government will always be brought to bear against those who commit this heinous act.”

Lynchings became rampant across southern states in the decades after the American Civil War. The Equal Justice Initiative has documented 4,081 lynchings in 12 southern states between 1877 and 1950. Most went unpunished, with white police detectives declining to investigate or suspects cleared by all-white juries.

Among them were the men who killed Till, a teenager from Chicago who was visiting relatives in Mississippi when he was accused of whistling at a white woman, Carolyn Bryant, in a grocery shop. The woman’s husband, Roy Bryant, and his half-brother JW Milam kidnapped Till, then tortured and mutilated the boy before shooting him in the head and sinking his body in the Tallahatchie River