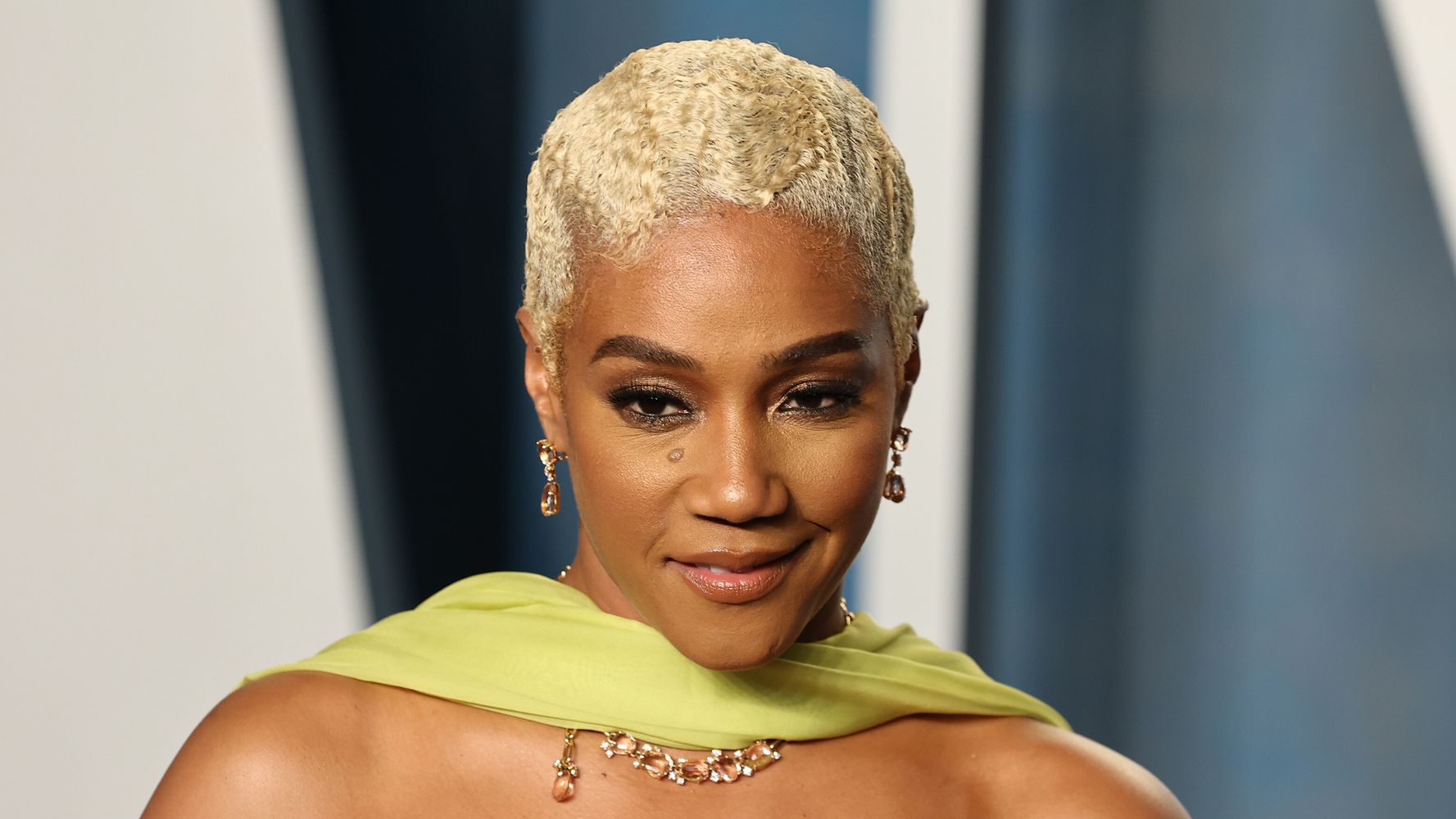 Tiffany Haddish passionately jumped to the defense of Will Smith after he smacked Chris Rock across the face at the Oscars on Sunday.

“The Afterparty” star, who was a presenter at the ceremony, called the moment “beautiful” when Smith struck comedian Rock for cracking wise about his wife Jada Pinkett Smith’s shaved head. Jada Pinkett Smith has alopecia, which has caused her hair loss.

“When I saw a Black man stand up for his wife, that meant so much to me,” Haddish told People at the Governors Ball after-party.

“As a woman, who has been unprotected, for someone to say, ‘Keep my wife’s name out your mouth, leave my wife alone,’ that’s what your husband is supposed to do, right? Protect you.”

Some comedians worried that Smith’s attack might invite other offended people to attack comics simply because they don’t like the jokes. “Now we all have to worry about who wants to be the next Will Smith in comedy clubs and theaters,” Kathy Griffin wrote.

But Haddish, a friend of the couple who starred with Jada Pinkett Smith in “Girls Trip,” insisted that Will Smith, who won Best Actor for “King Richard,” did the right thing.

“Maybe the world might not like how it went down, but for me, it was the most beautiful thing I’ve ever seen because it made me believe that there are still men out there that love and care about their women, their wives,” she told People.

Rock was introducing the Best Documentary category when he joked to Pinkett Smith: “Jada, I love ya. ‘G.I. Jane 2,’ can’t wait to see it.” Demi Moore memorably had her head shaved for the 1997 military drama “G.I. Jane.”

Smith took the stage and hit Rock, telling him repeatedly: “Keep my wife’s name out of your fucking mouth.”

Rock, trying to stay composed, said: “That was the — greatest night in the history of television.”

Will Smith Hits Chris Rock On Oscars Stage: Get My Wife’s Name Out Your ‘F**king Mouth’