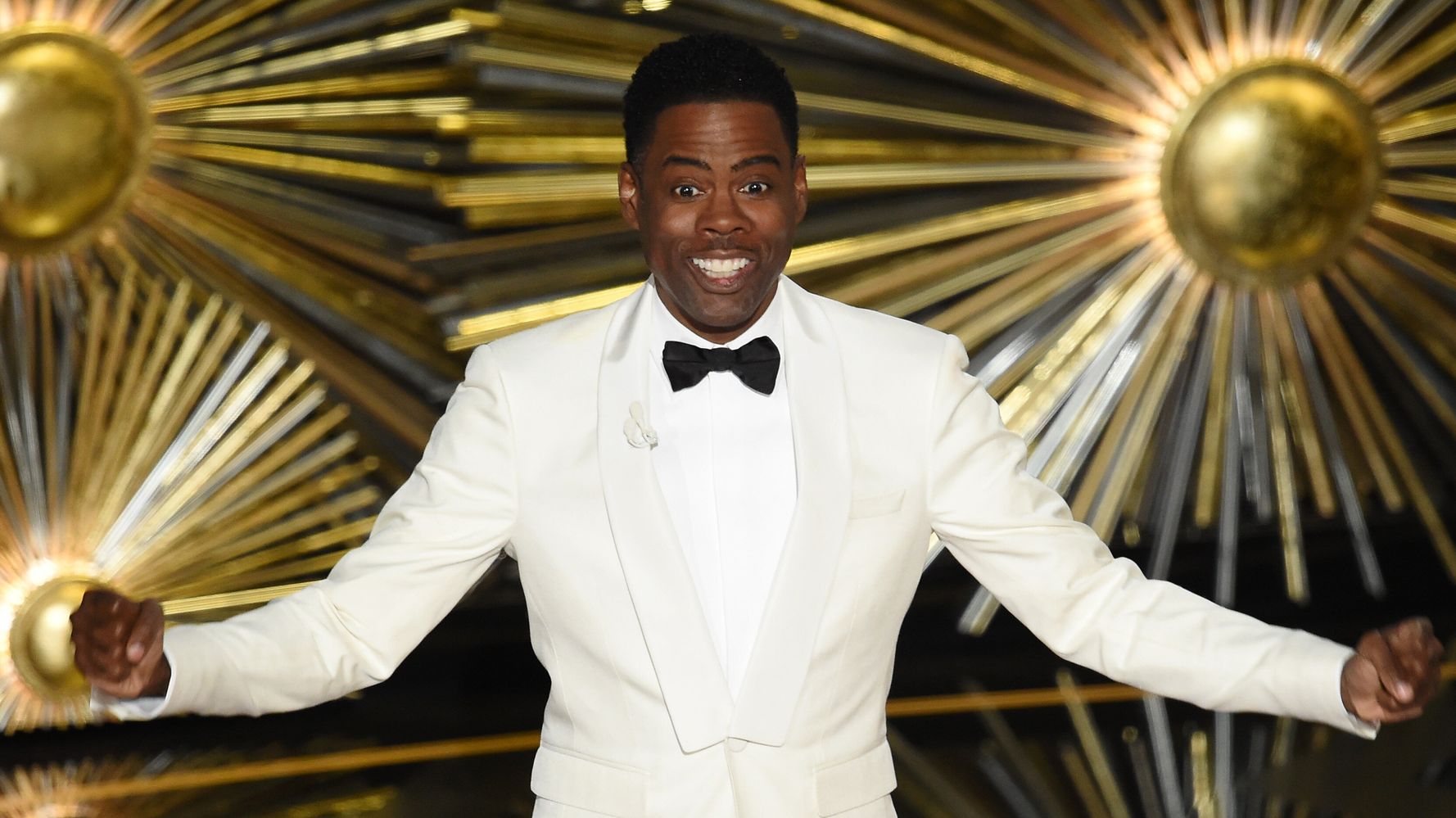 Chris Rock insulted Jada Pinkett Smith at the Oscars years before he got slapped by Will Smith during Sunday’s ceremony. (Watch the videos below.)

The New York Post and The Daily Beast, among others, reported that Rock’s barbs back in 2016 created “bad blood” and a “bitter history” that lingered with the movie star, who smacked Rock onstage at this year’s ceremony after a joke about Pinkett Smith. An unnamed source told People that Smith was “still mad” about the previous bit.

Rock was hosting the 2016 ceremony when he took aim at Pinkett Smith, who wasn’t there, for declaring she would boycott the awards show because the actor nominees all were white.

“Jada said she’s not coming. I was like, ‘Isn’t she on a TV show?’ Jada’s gonna boycott the Oscars?” began Rock, then the emcee. “Jada boycotting the Oscars is like me boycotting Rihanna’s panties. I wasn’t invited!”

Rock also jabbed at Will Smith at the time for being snubbed by the academy for “Concussion.”

Back then, Pinkett Smith dismissed her former “Madagascar” co-star’s put-down as shtick that “comes with the territory,” the Post reported.

Well, maybe. The Wrap wrote that the Smiths’ “beef” with Rock “goes back years.”

On Sunday, Rock, this time as a presenter, sniped at the shaven-headed Pinkett Smith that he looked forward to seeing her in “G.I. Jane 2.” Pinkett Smith has spoken openly in the past about her alopecia, which causes hair loss.

Will Smith rose from his seat in the audience, walked to the stage and slapped Rock across the face. “Keep my wife’s name out of your fucking mouth,” he said, then repeated the command when he returned to his seat.

He later won Best Actor for “King Richard” and apologized to the academy and fellow nominees ― but not to Rock.