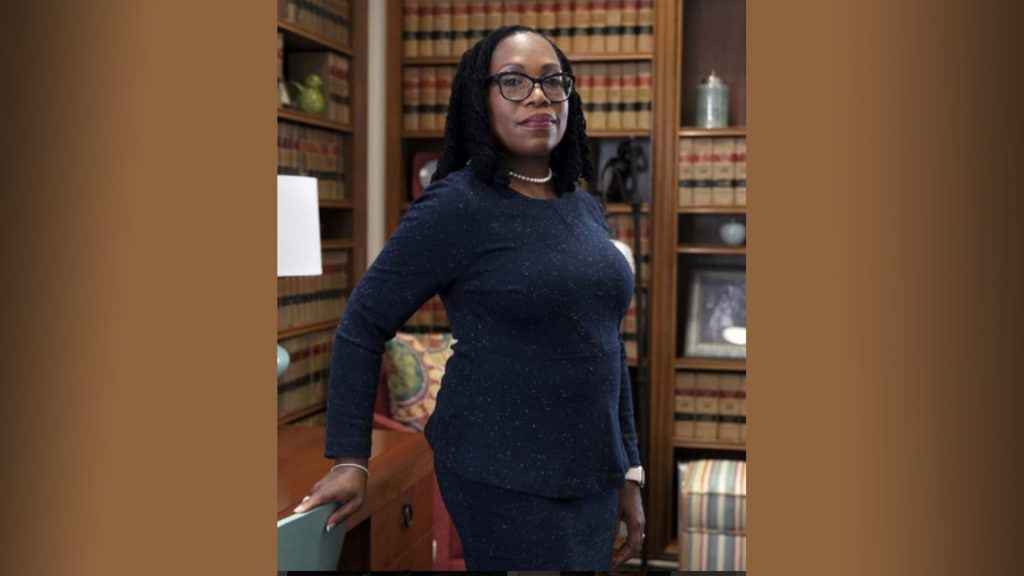 President Biden has nominated the first African-American woman to sit on the US Supreme Court in a move that was denounced by the most senior Republican as “the favoured choice of far-left dark money”.

Ketanji Brown Jackson, 51, a judge on the US Court of Appeals for the District of Columbia, accepted Biden’s offer to fill the seat left vacant by the forthcoming retirement of the liberal Justice Stephen Breyer.

“She is one of our nation’s brightest legal minds and will be an exceptional justice,” Biden said. “For too long our government, our courts, haven’t looked like America. I believe it is time that we had a court that reflects the full talents and greatness of our nation.”

Jackson said: “I could only hope that my life and career, my love of this country and the constitution and my commitment to upholding the rule of law and the sacred principles upon which this great nation was founded will inspire future generations of Americans.”

Her nomination comes at a significant period in the court’s 232-year history as it faces rulings on abortion, gun rights and religious liberties. Her appointment would not change the court’s balance, where conservatives hold a super-majority following two appointments by Donald Trump.

If confirmed by the US Senate, she will become the first black woman to serve on a court that in 1857 ruled that people of African descent could not be deemed US citizens and in 1896 upheld racial segregation laws.

“Her nomination promises an end to the erasure of black women from our most sacred legal institutions,” said Fatima Goss Graves, president of the National Women’s Law Center.

Born in Washington, raised in Miami and a graduate of Harvard Law School, Jackson is a former public defender in Washington and a one-time clerk to Breyer, 83. She also served on the US Sentencing Commission and on DC’s federal district court as an appointee of Barack Obama.

The former president tweeted yesterday: Judge Jackson has already inspired young black women like my daughters to set their sights higher and her confirmation will help them believe they can be anything they want to be.” Her promotion by Biden to the circuit court, the next most powerful court to the Supreme Court, won bipartisan approval in the Senate last year.