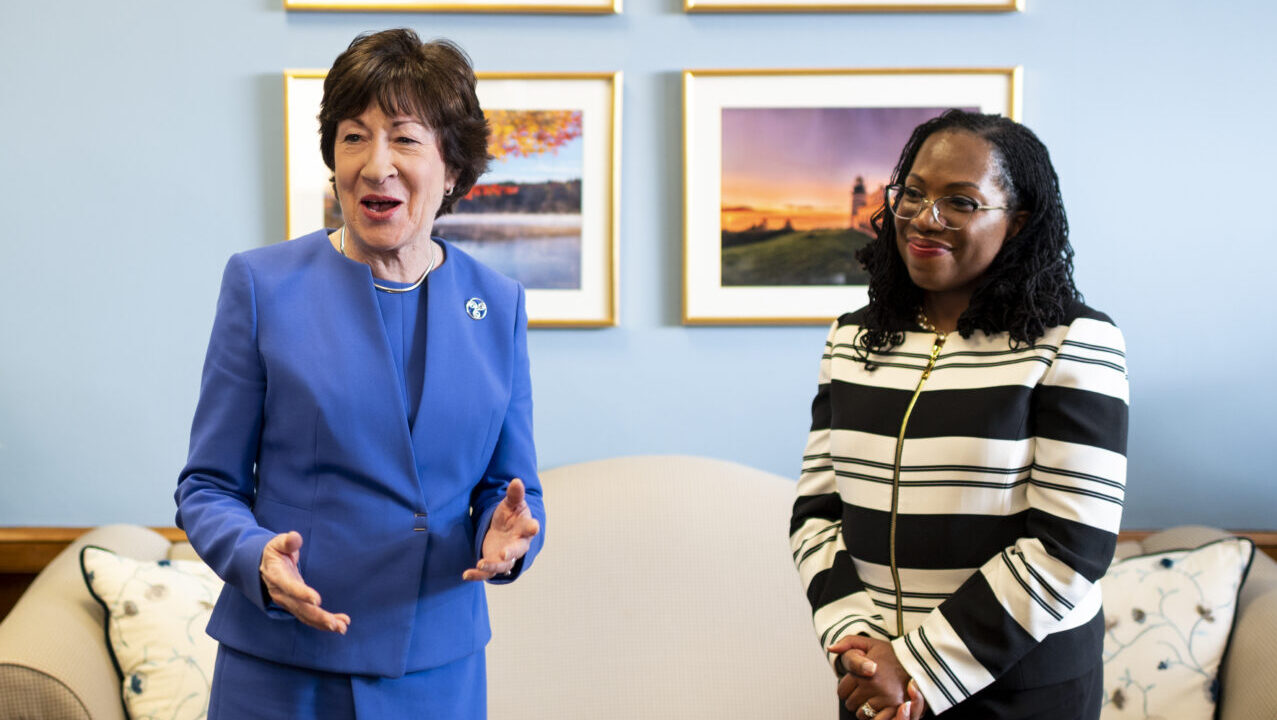 Maine Sen. Susan Collins said Tuesday she will vote to confirm Ketanji Brown Jackson, giving Democrats at least one Republican vote and all but assuring that Jackson will become the first Black woman on the Supreme Court.

Collins said in a statement Tuesday that she met with Jackson a second time after four days of hearings last week and decided that “she possesses the experience, qualifications, and integrity to serve as an Associate Justice on the Supreme Court.”

“I will, therefore, vote to confirm her to this position,” Collins said.

Her support gives Democrats at least a one-vote cushion in the 50-50 Senate and likely saves them from having to use Vice President Kamala Harris’ tie-breaking vote to confirm President Joe Biden’s pick. It is expected that all 50 Democrats will support Jackson, though one notable moderate Democrat, Arizona Sen. Kyrsten Sinema, hasn’t yet said how she will vote.

Jackson, who would replace retiring Justice Stephen Breyer, would be the third Black justice, after Thurgood Marshall and Clarence Thomas, and the sixth woman. She would also be the first former public defender on the court.