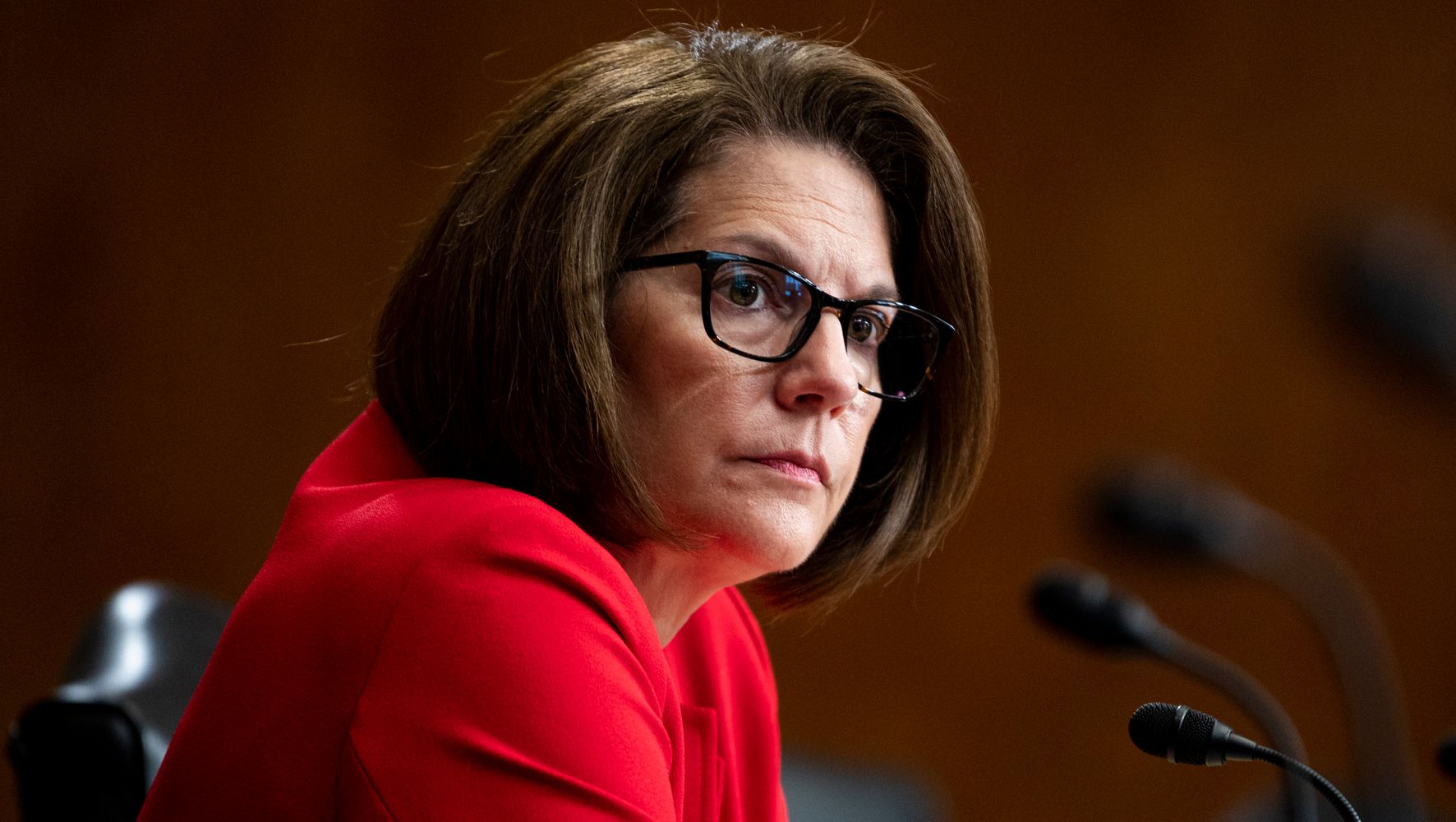 Brain injuries are common in survivors of domestic violence, but they often go undiagnosed or untreated because of a lack of research and data. Sens. Catherine Cortez Masto (D-Nev.) and Joni Ernst (R-Iowa) are trying to change that.

The bill, introduced Friday morning and shared exclusively with HuffPost, would require the HHS to collect data through the National Intimate Partner and Sexual Violence Survey (NISVS), a recurring questionnaire conducted through the Centers for Disease Control and Prevention. The bill states that the data collection will happen every two years and will help the HHS in “understanding, addressing, and allocating resources to reduce and treat such injuries and the cause of such injuries.”

The senator said the bill is a continuation of her work as Nevada’s attorney general, when she worked for eight years with a domestic violence prevention task force to create laws to address issues of intimate partner violence.

“For me, knowing that there’s physical impacts to victims around strangulation and the bruises and everything else I saw, particularly as a prosecutor, it just made sense that there had to be some nexus between traumatic brain injury as a result of… domestic violence ― quite often hits to the head for victims,” said Cortez Masto. “That’s why I started looking into this, to say, ‘Where’s the data? Do we have data on this?’ And it quickly became very clear there’s no data.”

Cortez Masto and Ernst have been working on the issue of brain trauma in domestic violence victims on a federal level since 2018, when they helped pass bipartisan legislation requiring the Government Accountability Office to detail federal efforts to study the prevalence of brain trauma in situations of intimate partner violence. The 2018 study found that more research was needed to fully understand how common brain injuries are in domestic violence victims.

“Nearly one in three adults are survivors of domestic violence, an issue I’ve long worked to combat as a survivor myself,” Ernst told HuffPost. “There’s more to be done to bolster research and data on these harmful injuries, including traumatic brain injuries, and this bipartisan bill will help us improve reporting and in turn find more effective ways to treat and support survivors.”

Domestic violence affects more than 12 million people every year, according to the National Domestic Violence Hotline. About 1 in 3 women and 1 in 4 men in the U.S. experience rape, physical violence and/or stalking by an intimate partner. And those numbers only increased during the COVID-19 pandemic as many victims were isolated at home with their abuser. The pandemic made Black and brown victims of domestic and sexual violence even more vulnerable to further violence because the economic crisis set off by COVID-19 forced many to return to their abusers.

In addition to better protecting victims, the goal of the bill is to ensure providers are educated on the physical effects of intimate partner violence, said Cortez Masto. “This is important for our treatment providers to be able to understand what is happening here so they can do the appropriate screening and assessment of victims when they come into contact with them at the very beginning.”

The senators introduced the bill just weeks after President Joe Biden reauthorized the Violence Against Women Act, a massive piece of legislation that brings critical resources and funding to victims of gender-based violence. The legislation had languished for years in Congress during the Trump administration, but after a bipartisan push from senators, including Ernst, the bill finally made it to Biden’s desk.

Media Coverage Of Violence Against Women Is Due For A Reckoning

Does Stand-Up Comedy Still Have The ‘Right To Offend?’
Lucky Daye delivers a powerful performance of “A Song For You”
The Top Zeta Phi Beta Graduation Photos of Spring 2022
Marlin Briscoe, 1st Black Starting QB In AFL, Dead At 76
1955 Warrant In Emmett Till Case Found, Family Seeks Arrest Of Woman