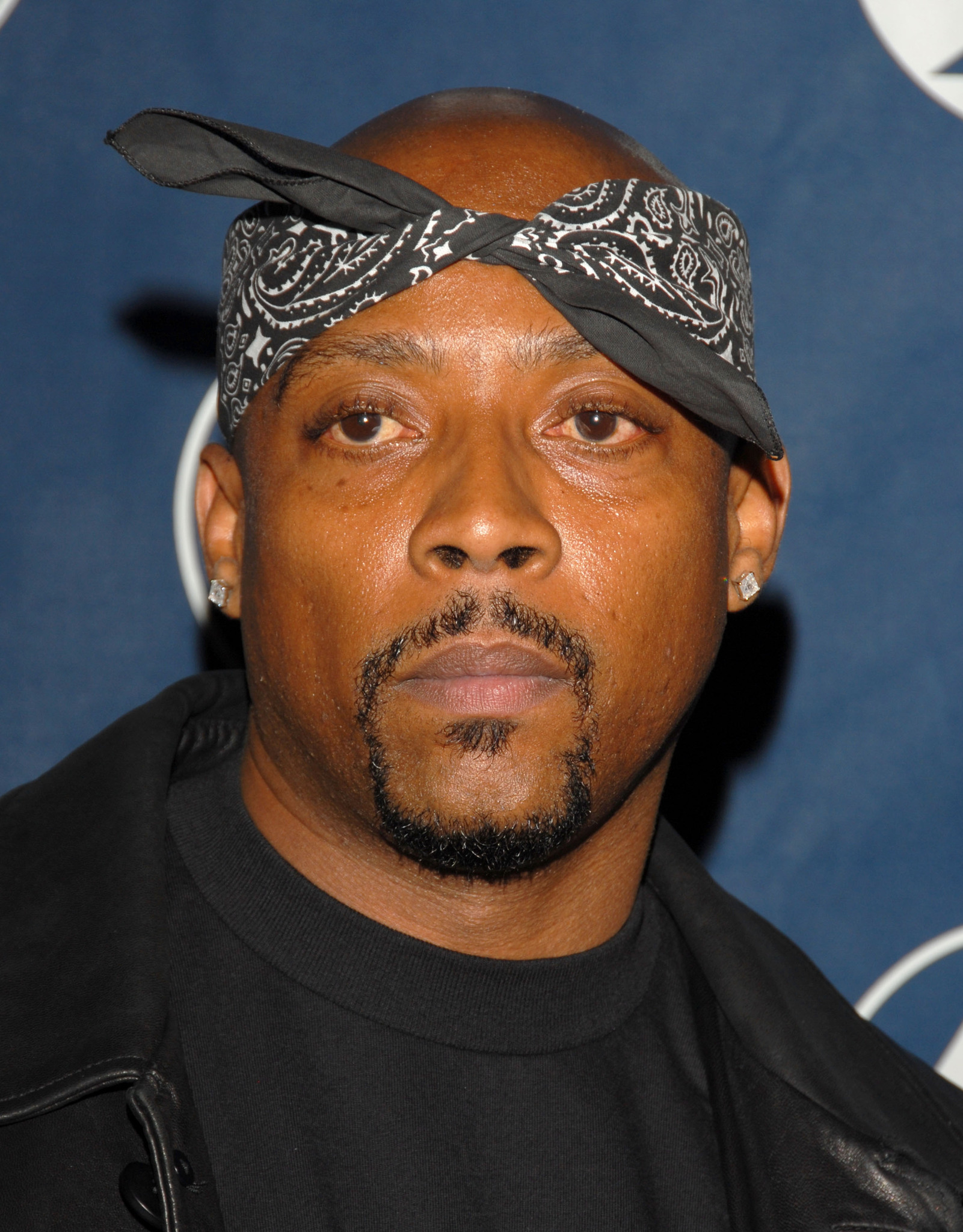 Nathaniel “Nate Dogg” Dwayne Hale was a singer and rapper. Hale was born on August 19, 1969 to unnamed parents in Long Beach, California. Growing up, Hale sang at the Long Beach’s New Hope Baptist Church where his father was pastor. He attended Long Beach Polytechnic High School. Hale’s cousin, Calvin Cordozar “Snoop Dogg” Broadus Jr., and friend, Warren “Warren G” Griffin II, also attended the school. The three later they formed the rap group, 213 based on the area code of Los Angeles-Long Beach, California. When Hale was 17 years old, he dropped out of high school and enlisted in the U.S. Marines. He was stationed at Camp Schwab in Okinawa, Japan in the Material Readiness Battalion of the 3rd Force Service Support Group where he was an ammunition specialist. Hale was honorably discharged from the Marines in 1989.

Hale’s biggest career hit came when he was featured on Warren G’s 1994 single “Regulate.” The song was certified double platinum after selling more than two million copies and was nominated for a Grammy Award for Best Rap Performance in 1995. Hale didn’t release any solo hip hop albums of his own while he was with Death Row Records. He left the label in 1998.

Hale is best known for his deep singing voice and for being featured in the chorus of many other artists’ singles and albums, gained the nickname, “King of Hooks.” Despite his successful music career, Hale has been involved in many legal controversies and suffered from drug addiction. While he was with Death Row Records, he and other label artists participated in the high-profile feuds with Ruthless Record label artists. These feuds involved trading numerous insults on disk tracks which increased tensions between these artists. At one point Hale was involved in a physical altercation with Ruthless artists Andre DeSean “Dresta” Wicker and Arlandis “B.G. Knocc Out” Hinton (Now Al Hasan Naqiyy). The altercation occurred during a video music shoot on a golf course where Hale was filmed hitting Dresta with a golf club.

Hale also suffered from health problems. He had successive strokes in 2007 and 2008. Nathaniel “Nate Dogg” Dwayne Hale died from the complications of these strokes on March 15, 2011, in Long Beach, California at the age of 41.