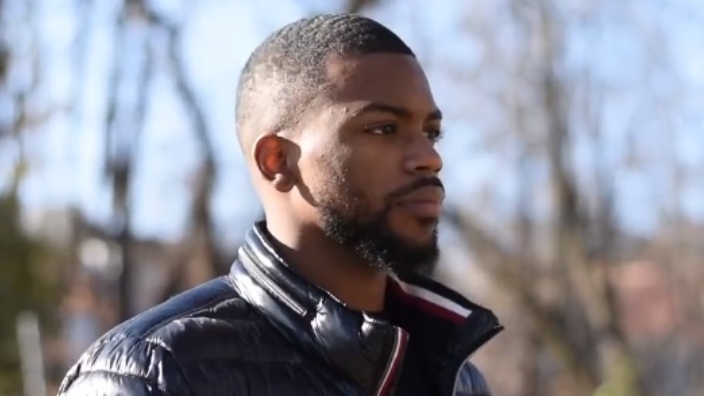 Quintez Brown has been indicted by a Louisville, Kentucky, grand jury on an attempted murder charge after allegedly shooting at a mayoral candidate last month.

Brown, 21, faces one count of criminal attempted murder and four counts of first-degree wanton endangerment under the indictment, which was returned on Monday, according to The Louisville Courier-Journal.

The shooting occurred on Feb. 14. Brown allegedly went to Craig Greenberg’s campaign headquarters and began firing at the Democratic mayoral hopeful and his staffers, who managed to close the door and hide under desks. Brown was apprehended less than a half-mile from the office carrying a loaded 9mm magazine in his pocket. He was also in possession of a handgun, a case, and additional magazines, per previous reporting bytheGrio.

The young activist gained notoriety in Louisville after area protests following the police killing of Breonna Taylor in March 2020. According to The Courier-Journal — the newpaper for which Brown interned in 2019 and 2020 and penned occasional opinion pieces — he is the founder of From Fields to Arena, a group committed to providing political education and violence prevention training to youths engaged in hip-hop and athletics. 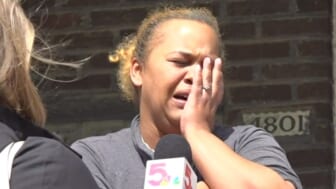 His attorney, Rob Eggert, has previously said Brown had been battling “mental and emotional issues.”

“This is not a hate crime — it is a mental-health case,” he contends.

Two days after the shooting, Brown was released from jail after the Louisville Community Bail Fund posted a $100,000 bail. The local group raises money to free defendants in criminal cases and connect them with pretrial support resources.

“We have enough in to take care of him and connect him with mental health care,” Chanelle Helm, an organizer with Black Lives Matter Louisville, told The Courier-Journal, as previously reported. “We got a lot of money in 2020. We’re doing exactly what we would do for anyone else in this situation.”

Brown was reported missing last summer when he disappeared and was out of contact with his family for two weeks. He was later found in New York City, and his concerned kin asked for privacy to deal with “Quintez’s physical, mental and spiritual needs.”

He will be formally arraigned in the Greenberg office shooting on Monday, April 4.