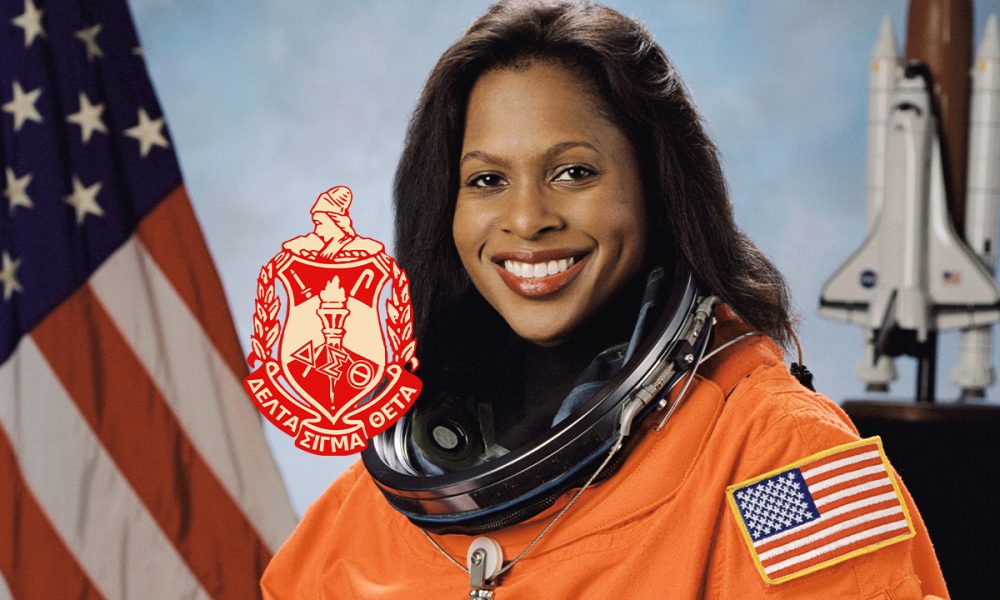 Joan Elizabeth Higginbotham is an electrical engineer and a former NASA astronaut. As a mission specialist, she had flown aboard the Space Shuttle Discovery mission STS-116 and was the third African American woman to go into space after Mae Jemison and Stephanie Wilson.

Higginbotham was born in Chicago, Illinois, and attended Whitney Young Magnet High School before graduating in 1982. She has a Bachelor of Science degree from the Southern Illinois University Carbondale in 1987, as well as two master’s degrees – one in management science (1992) and another in space systems (1996) – both from the Florida Institute of Technology.

Share this article with your network and let them know about this interesting fact about Delta Sigma Theta..