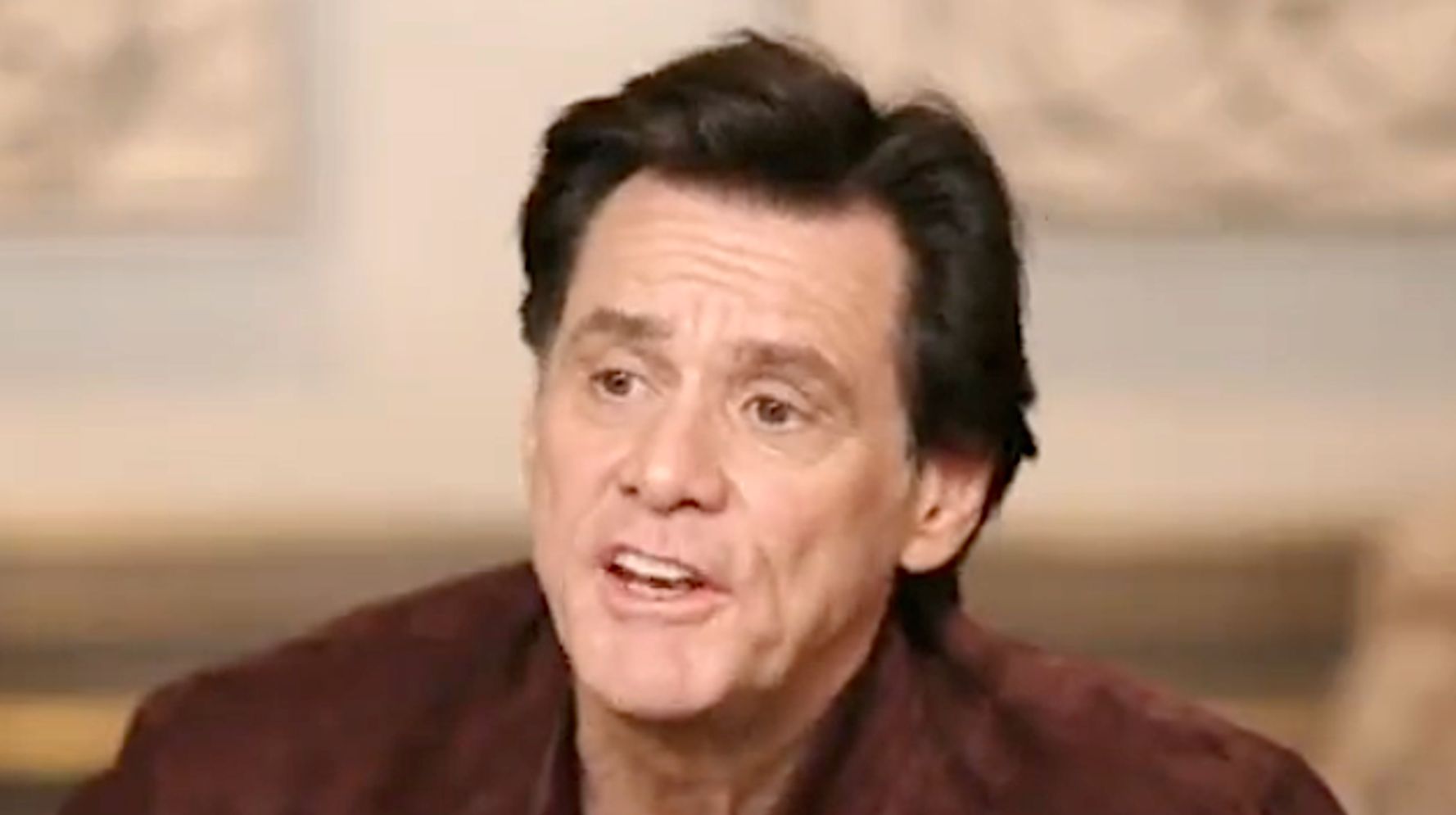 Actor Jim Carrey on Monday blasted the Oscars audience for cheering Will Smith shortly after he slapped Chris Rock over a joke about Jada Pinkett Smith’s shaved head. (Watch the video below.)

“I was sickened by the standing ovation,” the “Sonic the Hedgehog 2” actor told CBS’s Gayle King. “I felt like Hollywood is just spineless en masse.”

Just minutes after the incident at Sunday night’s ceremony, guests at the ceremony got to their feet when Will Smith won Best Actor for “King Richard.” In his acceptance speech, he apologized to the academy and fellow nominees for his behavior, rationalizing that “love will make you do crazy things.” He joked that he must “look like the crazy father, just like they said about Richard Williams,” whom he portrayed in “King Richard.” (Smith apologized to Rock on Monday.)

On Monday, King pointed out that anyone else besides Smith would’ve probably been escorted out after the assault or even arrested. Carrey said Smith “should have been,” but that Rock — who declined to press charges — simply didn’t want the hassle.

“I’d have announced this morning that I was suing Will for $200 million,” Carrey said. “That video is gonna be there forever. It’s gonna be ubiquitous. You know, that insult is gonna last a very long time.”

“You do not have the right to … smack somebody in the face because they said words,” Carrey continued, adding that it was “a selfish moment that cast a pall over the whole thing.”

At the ceremony on Sunday, Will Smith walked onstage and hit Rock in the face after the comedian made the joke about his wife, who has opened up about her struggles with alopecia, a condition that causes hair loss. Smith shouted at Rock, “Keep my wife’s name out your fucking mouth.”

Carrey isn’t the only comedian who has spoken out about the incident. Kathy Griffin and Patton Oswalt suggested that Smith’s actions could create open season on comics simply for telling jokes the audience doesn’t like.

Check out Carrey’s comments at the 3:10 mark:

Responses to Will Smith slapping Chris Rock at the Oscars have been divided — but Jenna Wortham (@jennydeluxe) says most people don’t have the full story of the incident.

“It’s something of a magnitude that I don’t think can be worked out on a public stage,” she says. pic.twitter.com/5qXIq30Y1F

Chris Brown On Past Beef & Current Relationship With Drake
Isaac Hayes III Discusses New Subscription Based ‘Fanbase’ App
Azriel Is Using Music To Find Healing, Sexual Empowerment For Herself And Other Women
Lil Nas X Says Relationship With BET Has Been ‘Painful And Strained’ For Some Time
Lucky Daye delivers a powerful performance of “A Song For You”