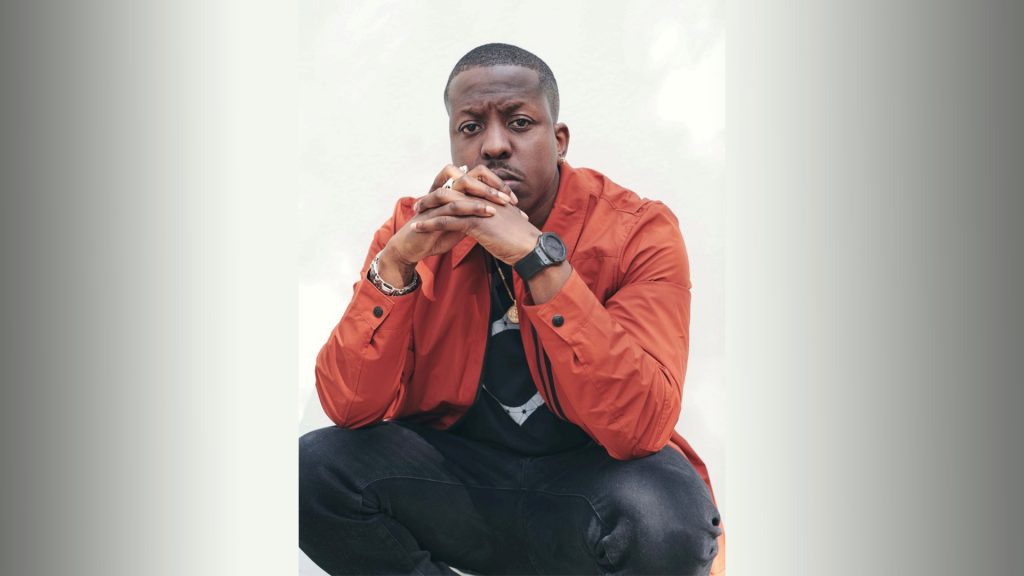 Jamal Edwards, a YouTube star, entrepreneur and ambassador for the Prince’s Trust, died yesterday at the age of 31 following a “sudden illness”, his mother has revealed.

Brenda Edwards, a Loose Women panellist, paid tribute to her “beautiful” son, saying he was the “centre of our world” and praising the legacy he leaves behind.

In a statement, she said: “It is with the deepest heartache that I confirm that my beautiful son Jamal Edwards passed away yesterday morning after a sudden illness.

“Myself, his sister Tanisha, and the rest of his family and friends are completely devastated. He was the centre of our world.

“Jamal was an inspiration to myself and so many. Our love for him lives on, his legacy lives on. Long live Jamal Edwards MBE, MBA, PhD.”

In a tweet from the joint account of Prince Charles and the Duchess of Cornwall they also praised his work.

“Thinking of the family of Jamal Edwards today. His work in music but also as an ambassador for a new generation, including his work for the Prince’s Trust, were an inspiration to many.” 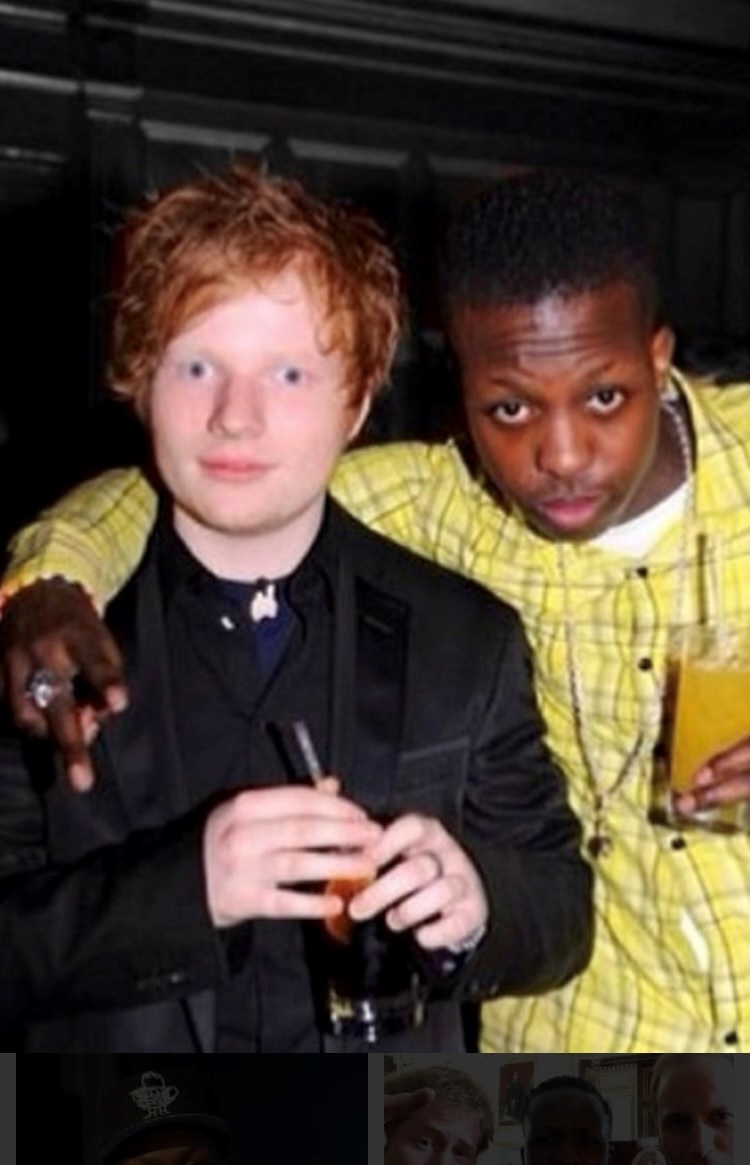 “Thinking of the family of Jamal Edwards today. His work in music but also as an ambassador for a new generation, including his work for the Prince’s Trust, were an inspiration to many.”

Edwards helped to launch the careers of British musicians including Ed Sheeran, Rita Ora and Jessie J. He set up SBTV, a platform for new music that began as a YouTube channel. He also work closely with us at Pride on many projects to promote music artists and his energy and creativity will sorely be missed.

He was made an MBE in 2014 for his services to music and was an ambassador for the Prince’s Trust youth charity.

He began film-making after his parents gave him a video camera as a Christmas present when he was 15.

He started SBTV “on a £20 phone” while he was at school in 2006. It now boasts 1.2 million subscribers and nearly 1 billion total views. The channel featured musicians including Sheeran before they were signed by major labels.