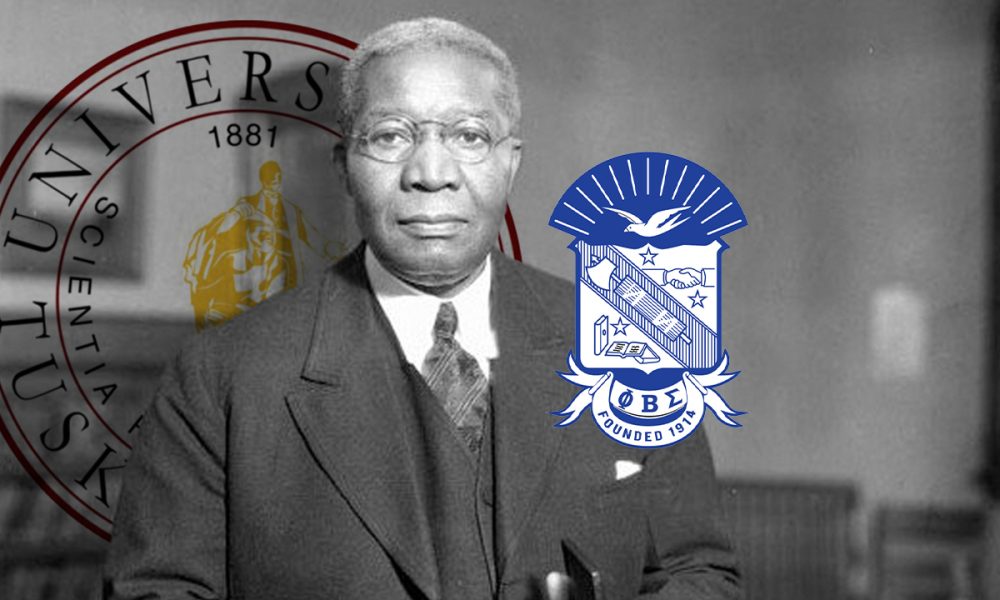 Robert Russa Moton was an American educator and author. He served as an administrator at Hampton Institute. In 1915, he was named principal of Tuskegee Institute after the death of founder Booker T. Washington and held that position for 20 years until retirement in 1935.

Robert Russa Moton was born on August 26, 1867, in Amelia County, Virginia. He grew up in nearby Rice and Prince Edward Counties. He was the grandson of a slave trader who had become wealthy by engaging himself in the trade. He later became enslaved after his grandfather’s fortune dwindled to nothing during the Civil War. This led to him establishing his family name here shortly thereafter (Moton).

After the death of Booker T. Washington in 1915, Moton succeeded him as the second principal at Tuskegee Institute. He supported the work-study program while also emphasizing education and liberal arts within its curriculum, awarding degrees in agriculture and education at the bachelor’s level.

140 Million Poor People Are Not A Disease. They Are The Result Of Policy Murder.
The Fall Of Roe Will Hurt Abortion Access In Blue States, Too
Masked Kanye West Returns To Public Eye With Surprise BET Awards Appearance
HBCUs Being Duped by Billions for Last 30 Years
Twitter Is Blasting Kimberly Elise For Celebrating The Overturning Of Roe V. Wade