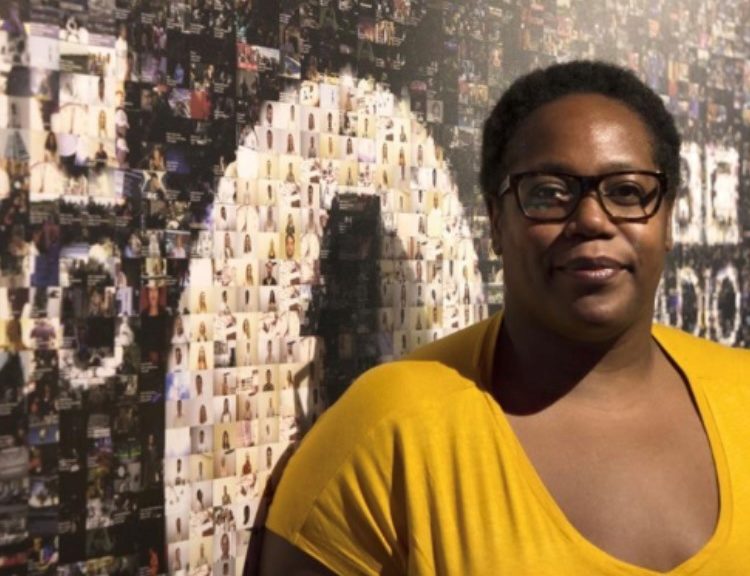 Debbie Ramsey was the BBC’s most senior black news executive

The BBC has been hit by a wave of resignations among executives from diverse backgrounds as the corporation’s staff exodus continues.

The Times newspaper discovered  that Miranda Wayland, the corporation’s de-facto deputy head of diversity, has quit in recent days.

Wayland worked closely with June Sarpong, the BBC’s part-time director of diversity, and was known for doing the heavy lifting on projects to help the broadcaster better reflect the nation. She has worked at the BBC for the past five years.

Jackie Christie, who led work on race matters in the BBC’s human resources team, has also resigned, according to insiders. She has worked at the BBC for a decade, including in editorial roles in the news division.

It comes after the departure last week of Debbie Ramsay, the corporation’s most senior black news executive, to Channel 4. Rozina Breen, the head of north, also announced last month that she was joining The Bureau of Investigative Journalism as chief executive.

“The exodus is deeply serious,” an insider said.

Another person familiar with the matter said it was evidence of a lack of career progression opportunities for people of colour at the BBC, while a third source said diversity executives can earn more money at rival broadcasters.

‘Hey Alito F**k You’: Protesters Fume Outside Supreme Court After Roe v. Wade Gutted
The Fall Of Roe Will Hurt Abortion Access In Blue States, Too
Masked Kanye West Returns To Public Eye With Surprise BET Awards Appearance
Prince Charles states that Slavery should be taught in all schools
Lucky Daye delivers a powerful performance of “A Song For You”