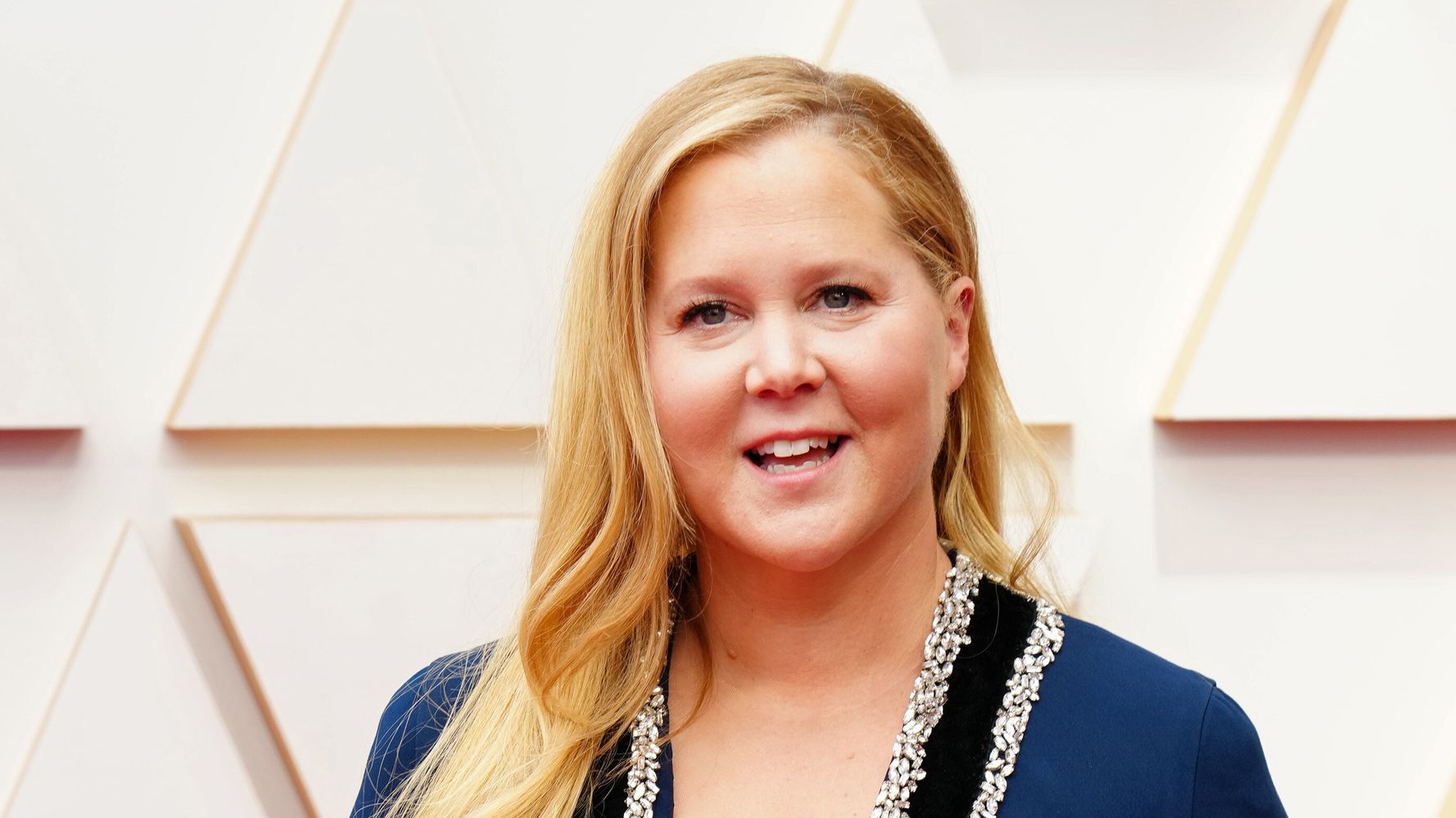 Amy Schumer finally shared her thoughts on Will Smith assaulting Chris Rock at the Oscars on Sunday night, which Schumer co-hosted alongside fellow comedians Wanda Sykes and Regina Hall.

“Still triggered and traumatized,” Schumer wrote in an Instagram post. “I love my friend @chrisrock and believe he handled it like a pro. Stayed up there and gave an Oscar to his friend @questlove and the whole thing was so disturbing.”

“So much pain in @willsmith,” the “I Feel Pretty” star added. “Anyway I’m still in shock and stunned and sad.”

“Im proud of myself and my cohosts,” Schumer said. “But yeah. Waiting for this sickening feeling to go away from what we all witnessed.”

Smith shocked Academy Award viewers when he reacted to Rock joking about his wife, Jada Pinkett Smith, having a shaved head. Smith, who was initially laughing at the joke, walked up to Rock and slapped him, before shouting “Keep my wife’s name out of your fucking mouth.”

Pinkett Smith has been open about her struggles with alopecia, which is an autoimmune disease that causes hair loss. It’s also not the first time that Rock has joked about Pinkett Smith at an awards show, as he previously made fun of the couple for boycotting the Oscars in 2016 over the #OscarsSoWhite controversy.

“Jada boycotting the Oscars is like me boycotting Rihanna’s panties,” Rock, who was hosting the ceremony at the time, said. “I wasn’t invited.”

Smith, who won the Oscar for Best Actor on Sunday night, cried speaking about the incident in his acceptance speech and said that “love will make you do crazy things.”

He later apologized to Rock in a longer statement he posted on Instagram Monday.

“Violence in all of its forms is poisonous and destructive. My behavior at last night’s Academy Awards was unacceptable and inexcusable. Jokes at my expense are a part of the job, but a joke about Jada’s medical condition was too much for me to bear and I reacted emotionally,” Smith said.

“I would like to publicly apologize to you, Chris. I was out of line and I was wrong,” he added. “I am embarrassed and my actions were not indicative of the man I want to be. There is no place for violence in a world of love and kindness.”

Rock reportedly declined to press charges, though the Academy of Motion Pictures Arts and Sciences said it will launch a formal review of Smith’s actions.