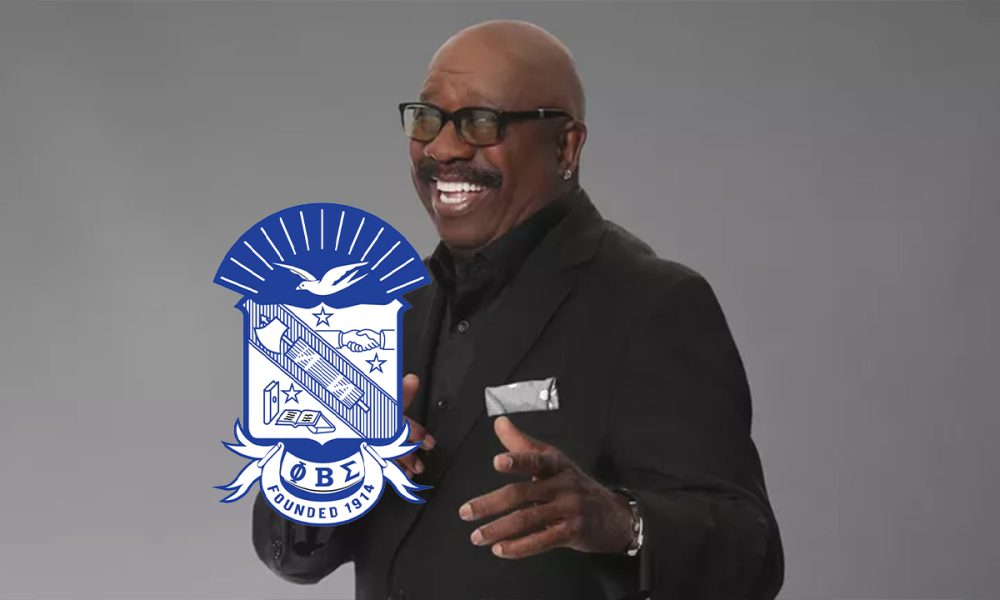 James Anthony Brown was born in Columbia, South Carolina. He is a well-known comedian, actor, and radio personality who has been given the Peabody Award and an NAACP Image Award. Brown left Atlanta for Los Angeles, California in 1989 to pursue work in television. After landing a job as a staff writer for The Arsenio Hall Show, he found other writing assignments such as The Parent’Hood and Me and the Boys.

He has been an actor, comedian, and TV show host on various shows like Def Jam’s How to Be a Player, Living Single, The Parenthood, Moesha, and Sparks. In film, he played a variety of roles in Drumline and Mr. 3000 as well as worked on Martin with Whoopi Goldberg among others. He was also the warm-up act for tapings with Roc or Hangin’ With Mr. Cooper