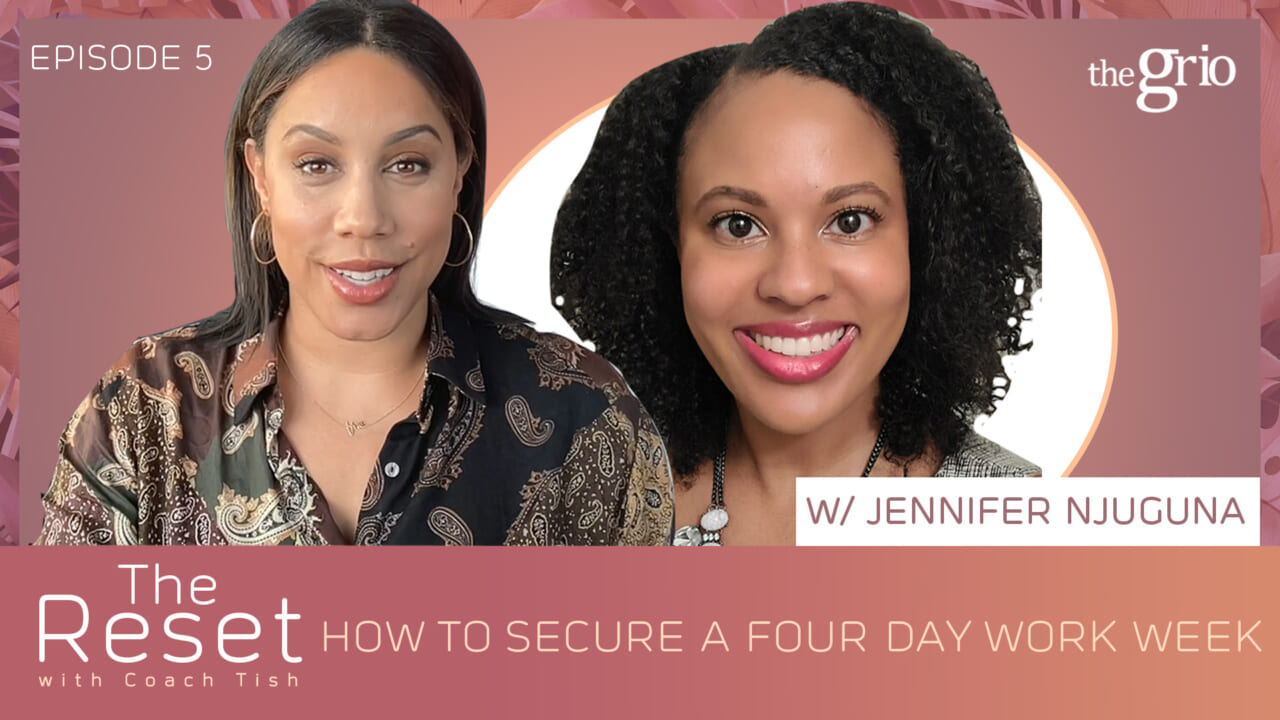 The fact that some people have a dozen days in an entire year to take off of work and enjoy their lives is wild; let’s start there. The pandemic has forced the entire world to rethink how we work but we did it out of necessity. Now that we’ve taken the leap into the unknown and figured out there are other ways to structure work we might as well stay in this season of change and start taking the idea of a four-day workweek seriously.

Why? We’re tired, we’re overworked, and if the secret to more productivity is actually letting our employees rest a little bit more, why wouldn’t companies implement a four-day work week? 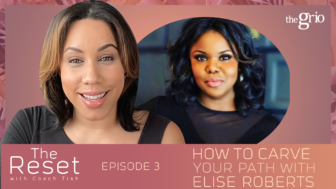 Enter Common Future, a nonprofit working to build a sustainable and equitable economy that works for all. It’s also made up of majority Black, indigenous and people of color, who happen to also be parents, caretakers and women. It’s an organization that understands there’s power in prioritizing their people—and they recently experimented with a shortened work week for that very reason.

I asked Common Future COO Jennifer Njuguna about the four-day work week experiment. In this week’s episode, we discuss how new models of work are leading the way, and why professional America should take note from a small but mighty group of people working to right wrongs from the inside out. But what attracted them to the idea in the first place?

“Almost a year ago now, when we started really planning for this, there were a number of organizations globally that were thinking about various iterations of a four-day work week—whether it’s 80 percent of time for 100 percent pay [or] whether it’s four days where you work more hours on those days. So it was already heating up,” explained Njuguna. “Couple that with just recognizing what was happening in the world with the pandemic and the impact that it was having on people in general, and in particular, with our employees, the murders of George Floyd, Ahmaud Arbery, Breonna Taylor, and the subsequent racial justice reckoning.

“And just thinking about the impact on our staff, particularly when we are coming to the table to fight essentially an uphill battle around racial justice work and rebuilding an economy that’s more inclusive, we wanted to think about the impact of all of these things on our people and explore and experiment with different models and different ways of working,” she continued. 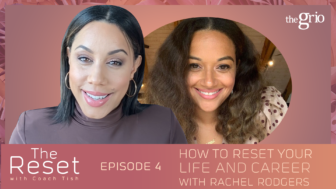 Most importantly, she says, it’s about maintaining a commitment to equity. “When we go back to who we are as an organization and who we want to be in the world and how we want to treat people—not just with respect to our external but for our greatest asset, the people that work and participate and give to the organization—how can we make things more equitable?” Njuguna asks, before offering: “We make things more equitable by thinking about the real experiences that people are having in real time, we think about the lived experiences that people bring to the organization and we’re responsive to that.”

Hear the rest of my conversation with Common Future’s Jennifer Njuguna in this week’s episode of The Reset with Coach Tish.

Letisha Bereola is a life coach who helps ambitious women overcome burnout and reach their career goals so they feel great at work and happy at home. She’s a former Emmy-nominated TV news anchor, Podcast host of AUDACITY and speaker. Learn more: www.coachtish.co

Diddy Pledges $1M To Howard University And Jackson State
Lil Nas X Says Relationship With BET Has Been ‘Painful And Strained’ For Some Time
‘It Can Kill Us’: Protester On The Dire Cost Of Forced Birth For People With Disabilities
Trevor Noah Laments One Drastic Measure Women Have To Take After Roe Repeal
Ciara Wears Custom Bodysuit By Black LA Designer In Cover Art For New Single