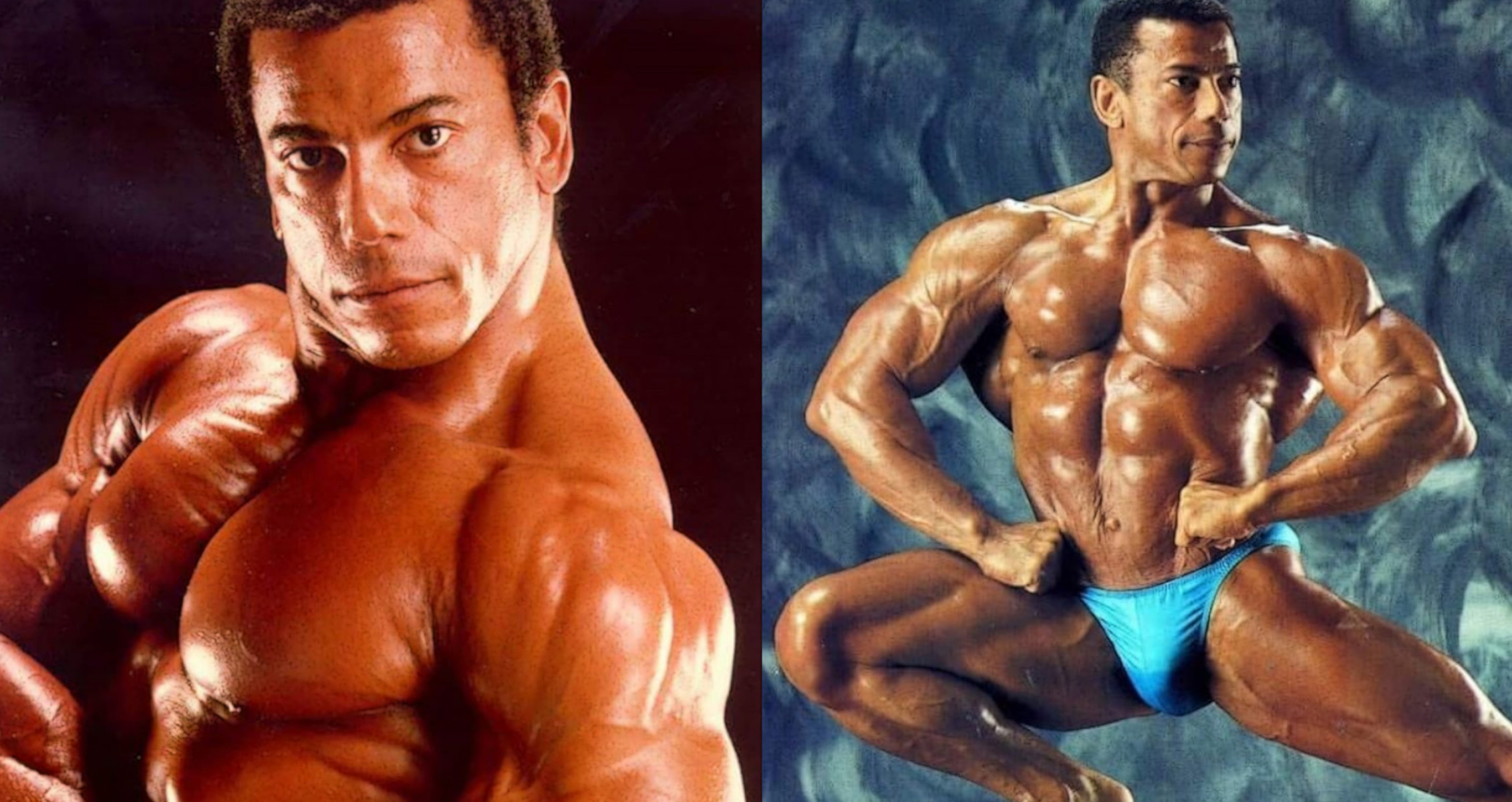 Chris Dickerson, born Henri Christophe Dickerson, was the first African American to become Mr. America. He was born August 25, 1939, the youngest of triples, in Montgomery, Alabama. After his parents’ divorce, Dickerson started attending a Quaker boarding school in Ohio, where he gained an interest in the performing arts. This interest led him to attend college at Mannes College of Music in New York City and while there he took classes at the American Academy of the Dramatic Arts also in the city. While in college Dickerson decided to take up weight training to improve his physicality for the arts.

After working on his physique, Dickerson moved to Los Angeles in 1963 to train with a well-known bodybuilder, Bill Pearl. After training for two years, he entered his first contest in 1965 and placed third. Dickerson’s background in the arts, particularly dance and theater, gave him a level of presentation when posing which set him apart from other bodybuilders in competitions. This edge, paired with his education, and his willingness to play by the rules, led him to make history.

In 1970, five years after he started, Chris Dickerson placed first in the Amateur Athletic Union (AAU) Mr. America contest not just because of his flawless form but also because of his poise and personality. He was the first African American to ever win the honor. In the late 1970s Dickerson came out as gay and in 1982, he won the International Federation of Bodybuilding and Fitness (IFBB) Mr. Olympia contest, becoming the first openly gay man to ever win the competition. At 43 he was also the oldest person to win the award. He continued to enter numerous competitions until his retirement from the sport in 1994.

After retirement from the bodybuilding stage, Dickerson continued to engage in various arenas. One of his interests was in opera and from 1974 to 1979 he performed in various productions in the United States and Germany. Dickerson also made TV appearances and went on speaking tours. In 2000, Dickerson was inducted into the IFBB Hall of Fame. He continued to engage in his various interests, from singing the National Anthem before bodybuilding competitions, to training up incoming bodybuilders, after his inauguration.

In March 2020, Dickerson had surgery for a fall, while he was in the hospital, he suffered a severe heart attack. He then contracted COVID-19 while in a care facility recovering from his heart attack and surgery. Despite both attacks to his health, Dickerson managed to pull through, and celebrated his 81st birthday on August 23, 2020. A little over a year later, on December 23, 2021, Chris Dickerson passed away at the age of 82 at Fort Lauderdale, Florida. Over his career, Dickerson participated in about fifty bodybuilding competitions and remains one of the most successful bodybuilders to ever take part in the sport.