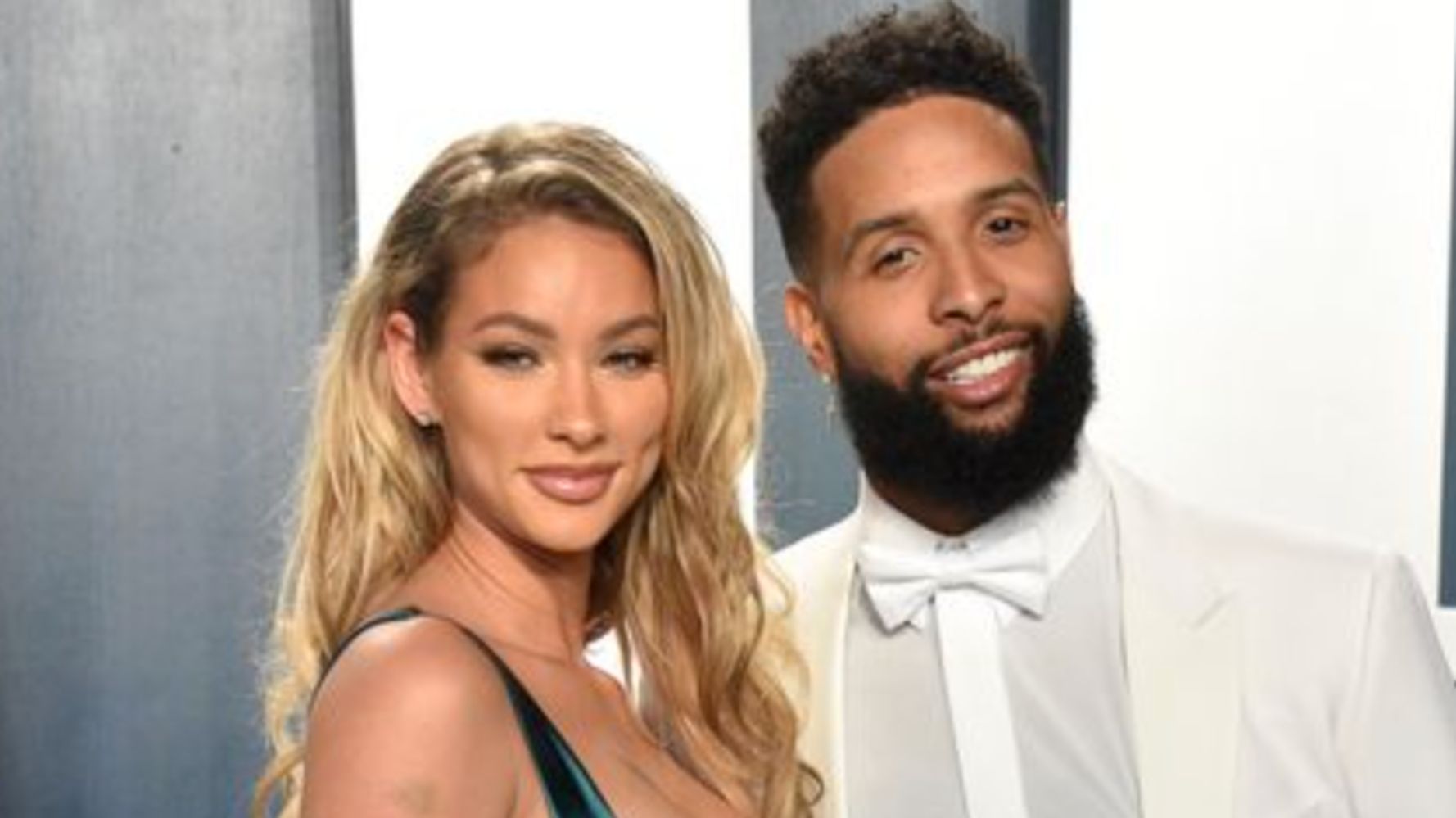 Rams receiver Odell Beckham Jr. may not just be worrying about deliveries from quarterback Matthew Stafford during Sunday’s Super Bowl.

The star said he was “on standby,” with girlfriend Lauren Wood expecting their first child at any time, the New York Post reported.

As for the possibility that she could deliver close to the game or even during it, Beckham said:

“I don’t need you to put that energy in the air about the Saturday night or the Sunday thing,’’ Beckham said, per the tabloid. “I think God has a different plan. I don’t need it during the Super Bowl. I want to see my child being born, so I’m on watch.”

The Super Bowl between the Rams and the Cincinnati Bengals at the Rams’ SoFi Stadium kicks off at 3:30 p.m. LA time.

“Literally my phone is right here just in case, so I’m on call,” he said, per The Associated Press. “I’m on watch. I’m on standby.”

“Can’t wait baby!” Beckham replied in the comments. “In this thang 4 life,” he wrote in another.

Beckham and Wood were publicly linked in November 2019, according to People, and made their “red carpet” debut at the 2020 Vanity Fair Oscars party.

Many Republicans Think NFL Does ‘Too Much’ For Black Players: Super Bowl Poll

Meghan Markle Bullying Report Findings Will Stay Private, Palace Official Says
Ciara Wears Custom Bodysuit By Black LA Designer In Cover Art For New Single
Marlin Briscoe, 1st Black Starting QB In AFL, Dead At 76
‘Tourists’ In Our Own Homeland
Being My Authentic Black Queer Self Has Allowed Me To Become The Role Model I Was Always Looking For