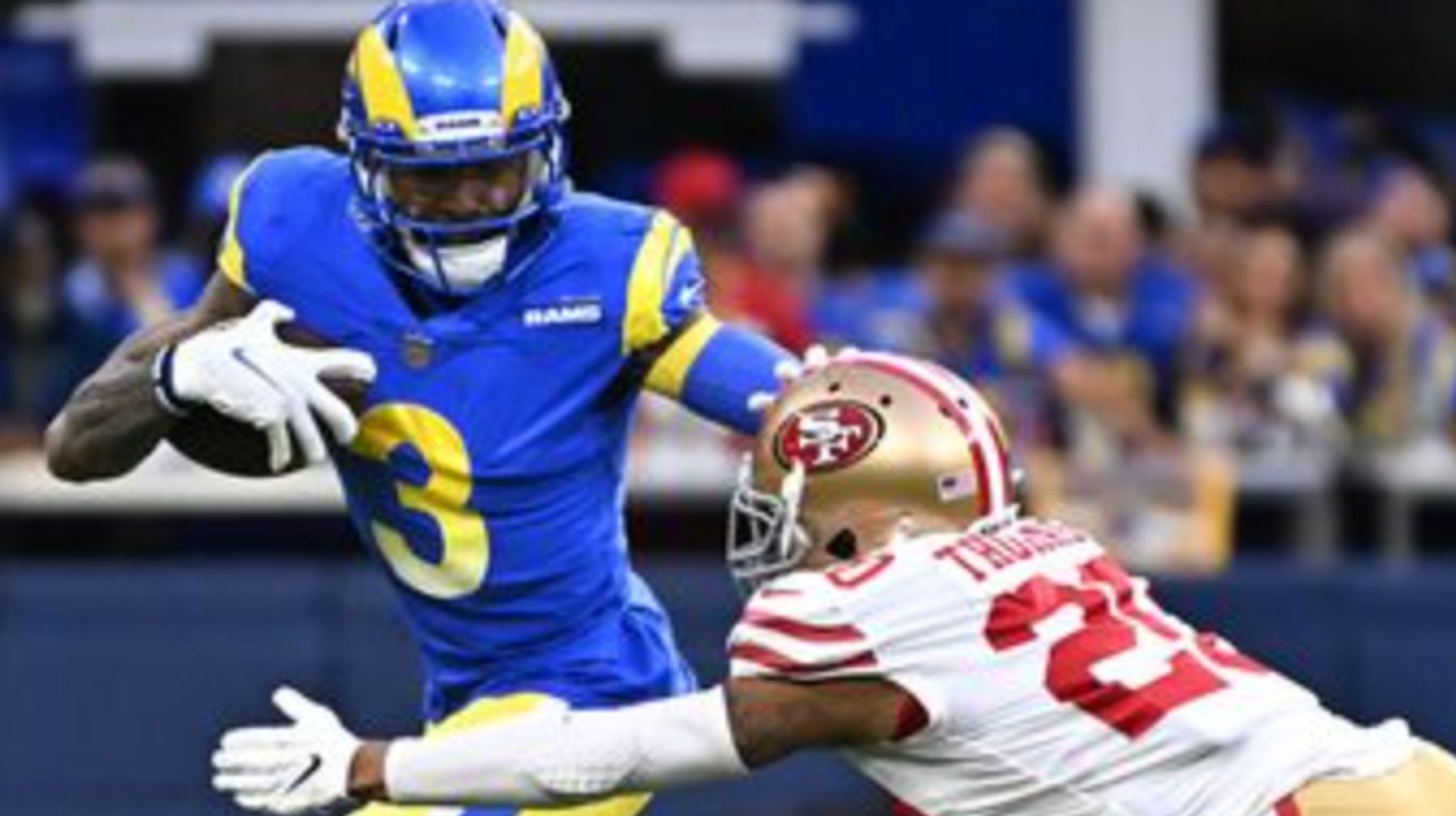 Forty-five percent of Republicans believe the NFL provides too much support for its Black players, who make up nearly 70% of the league.

GOP members also took a much dimmer view of the league’s revamped hiring practices for coaching vacancies: 48% approved of the “Rooney Rule,” which requires teams to interview minority candidates from the outside for head coaching positions and coordinator jobs.

Even with the rule in place, Mike Tomlin of the Pittsburgh Steelers was the only Black head coach among the league’s 32 teams until this week, when the Houston Texans hired Lovie Smith and the Miami Dolphins hired Mike McDaniel, who is biracial.

One recently fired Black coach, Brian Flores at Miami, is suing the NFL for discrimination. He accused the New York Giants and Denver Broncos of granting him interviews with no intent of hiring him.

Support for the Rooney Rule among Democrats hovers at 85%, the survey said.

Republicans’ responses likely stemmed in part from resentment over national anthem protests, the Times noted. As more players followed Colin Kaepernick’s lead and took a knee to protest racism and police brutality, then-President Donald Trump disparaged them, saying in 2017 that team owners should say “get that son of a bitch off the field right now” about any player who kneels.

Goodell, however, conceded this week that the league has fallen short in its goals. In reference to Flores’ legal action, he said, “We won’t tolerate racism.”