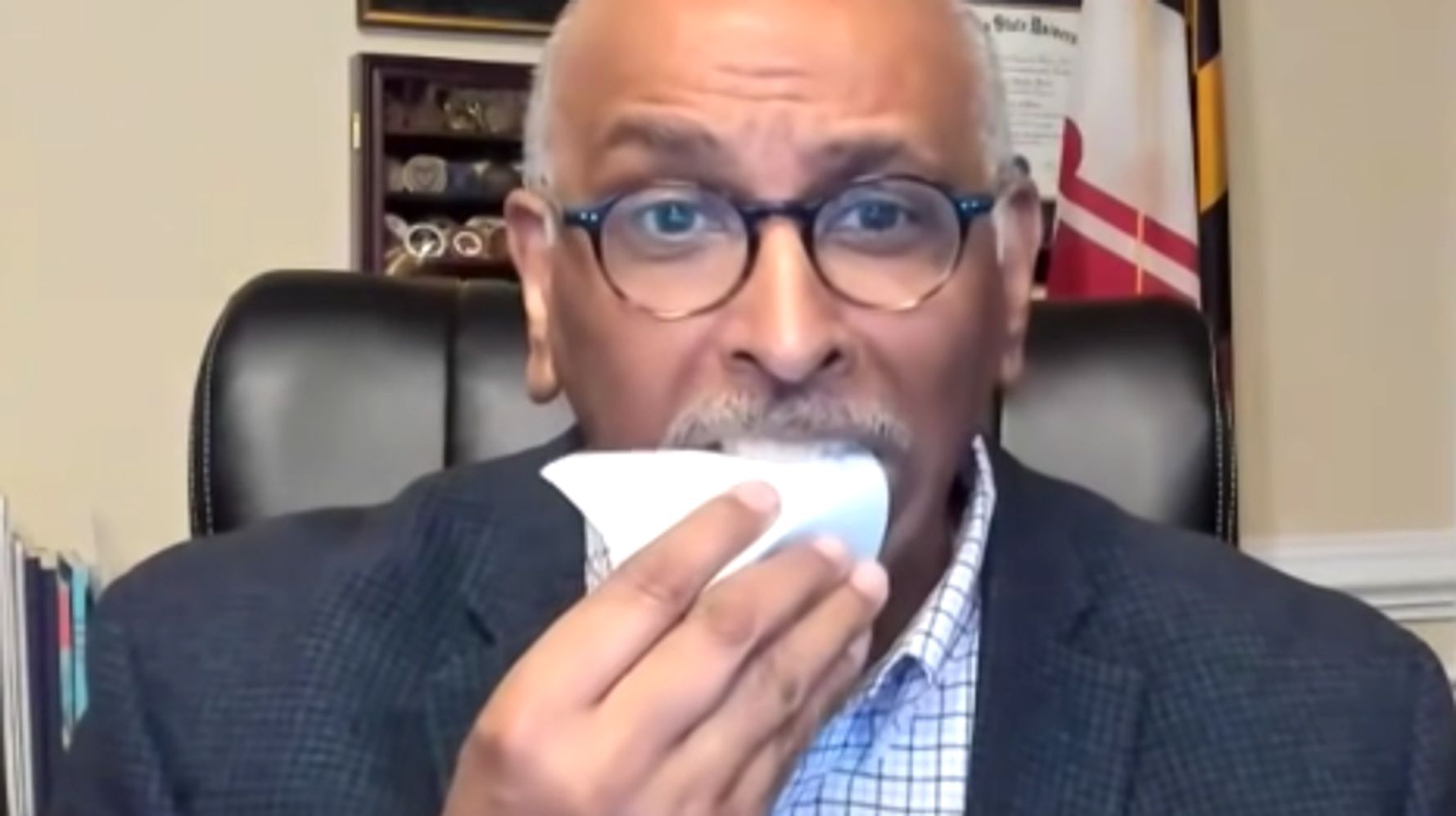 During a discussion on Trump’s removal of presidential records from the White House and his reported putting of sensitive papers into his mouth or down the toilet, Steele shoved a piece of paper into his own mouth and jokingly told Reid: “Yummy … yummy … pass the salt please.”

Reid couldn’t help laughing at the “pantomime,” saying Steele’s gag perfectly summed up Trump’s mishandling of documents that by law should have been preserved and turned over to the National Archives.

Trump on Thursday denied a report in The New York Times’ Maggie Haberman’s upcoming book that White House residence toilets were periodically clogged with printed papers during his presidency, and that staffers thought he was to blame. A former White House aide, meanwhile, said Trump would sometimes chew up torn documents.

It was just the latest example of Trump’s flippant disregard for security, said Steele, who called out Trump and his allies who continue to criticize 2016 Democratic rival Hillary Clinton for using a private email account for government business when she was secretary of state.

“As for Hillary Clinton and her emails, I don’t want to hear another word, not a damn word, from anybody, talking about Hillary Clinton and national security and her server,” said Steele. “After this son of a you-know-who is sitting up there eating documents, please!”

Trump’s Favorite Clinton Dig Comes Back To Haunt Him