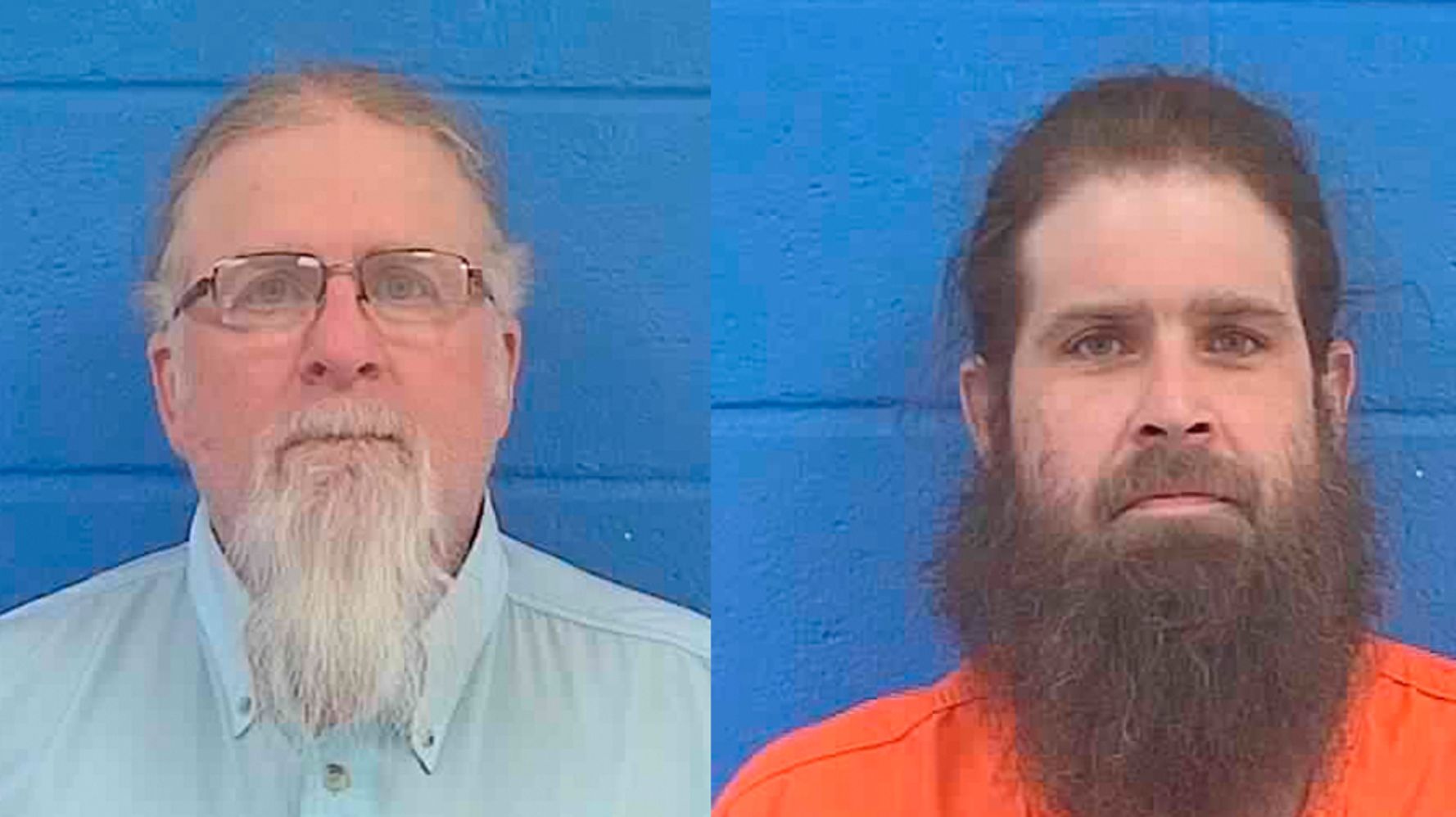 A Black FedEx driver says two white men chased him in a truck and shot at him as he was making deliveries in a small Mississippi town last month. Two men were charged a week later.

D’Monterrio Gibson, who wasn’t physically hurt in the attack, told the Mississippi Free Press he’d just delivered a package on the evening of Jan. 24 in Brookhaven, about 60 miles south of Jackson, when a white truck drove toward him while honking and repeatedly tried to cut him off.

Gibson, 24, said he was spooked and “hit the gas” trying to leave the neighborhood because he didn’t know the intentions of the truck’s occupant. Gibson was wearing his FedEx uniform and driving a Hertz rental van provided to him by FedEx.

“I drive down about two or three houses,” Gibson said. “There’s another guy standing in the middle of the street pointing a gun at my windows and signaling to me to stop with his hands, as well as mouthing the word, ‘Stop.’ I shake my head no. I hide behind the steering wheel, and I swerve around him as well. As I swerve around him, he starts firing shots into my vehicle.”

Gibson said he drove onto the interstate and lost the pursuing truck, then called the police to report the incident. He said a dispatcher told him police had already received a call about a “suspicious person” and expressed surprise when he said he was a FedEx driver and had been shot at.

The dispatcher “was like, ‘Well, they didn’t tell me that,’” Gibson told the Free Press. “Of course they wouldn’t.”

When he returned to the FedEx station, Gibson said he and his manager found multiple bullet holes in the van and in several packages inside. The two filed a police report the next day.

Gibson’s attorney, Carlos Moore, said at a news conference Thursday that the state should upgrade the charges to include attempted murder. He called for a federal hate crimes probe.

“I’m just looking at everything way differently now, because I’ve realized that there are still parts of Mississippi that are racist,” Gibson said at the news conference. “It’s really scary that you could just die doing your job.”

Moore noted that Gibson’s run-in seems remarkably similar to the killing of Ahmaud Arbery. Arbery, a 25-year-old Black man, was jogging in Brunswick, Georgia, in February 2020 when Gregory and Travis McMichael, a father and son, chased him in a pickup truck and shot him to death when he attempted to flee.

The McMichaels, along with William “Roddie” Bryan, a neighbor who joined the pursuit, were sentenced to life in prison last month for the murder.

America, As Told By Black Teens

They Were Convicted Of Murder. Now The Men Who Killed Ahmaud Arbery Face Hate Crime Charges.

2 Trials, 1 Theme: White Men Taking Law Into Their Own Hands

Alex Isley | Identity Through Music
Marlin Briscoe, 1st Black Starting QB In AFL, Dead At 76
Ciara Wears Custom Bodysuit By Black LA Designer In Cover Art For New Single
A Lot Of Far-Right Candidates Got Walloped In This Week’s GOP Primaries
The ‘Murder Capitol’ Where They Murdered For Capital Was By American Design