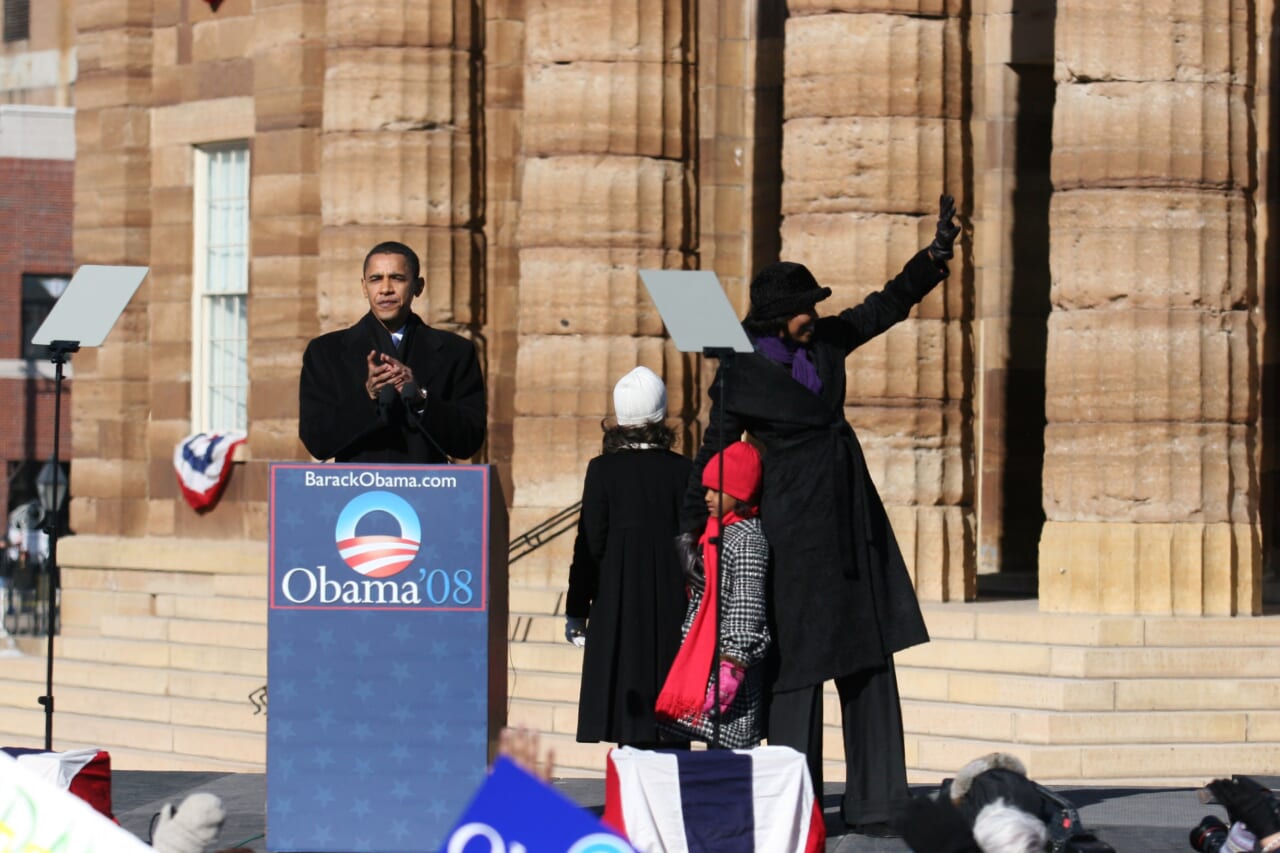 Obama, who was a U.S. Senator at the time, announced on Feb. 10, 2007, in front of 17,000 people who gathered at the location that he would seek the presidency. To commemorate that day, the Old State Capitol Foundation and Illinois Department of Natural Resources announced that a historical marker will be erected on the Old State Capitol grounds, PEOPLE reports.

“It’s hard to believe that 15 years have passed,” Obama, 60, said in a Facebook post. “It’s easy to look back on that morning, and the nearly two-year campaign that followed, and think that our efforts were destined for success. But at the time, our campaign was viewed as a long shot — historic perhaps, but unlikely to end in the White House.”

Obama returned to the Old State Capitol on Aug. 23, 2008 to reveal then-U.S. Senator Joe Biden as his VP running mate. Twenty-one months after his presidential campaign announcement, Obama was elected the first Black president of the United States.

“What gave me the confidence to move forward in spite of the odds were the people I met, including the people who came out to see us in Springfield,” Obama recalled in his Facebook post. “They didn’t stand in the cold for hours just for me. They did it because they believed in what this country could be, and that we could change it for the better.”

As reported by PEOPLE, the historical marker will be placed on the Old State Capitol building’s lawn during a public ceremony later this year.

“President Obama chose Springfield to launch his campaign, in part because of its proud history as the place where President Lincoln began his presidential campaign, but also because it’s where folks from diverse walks of life and perspectives come to be heard,” said Anita Decker Breckenridge, Obama’s current chief of staff. Per the report, she helped organize the 2007 campaign launch in Springfield.

“His campaign was organized around listening to folks and bringing them together to find solutions, and that has continued to be his focus in his post-presidency,” she added.

“This marker of Obama’s historic announcement at the Old State Capitol will ensure his story will forever be a part of Illinois’ history,” Gov. J.B. Pritzker said in a statement. “And alongside the Abraham Lincoln Presidential Library and Museum, this marker brings another presidential monument to Springfield, fostering tourism from visitors near and far alike.”

Obama and former first lady Michelle Obama are asking supporters who “worked as an organizer on the campaign or volunteered in your community” to share their stories using the hashtag #Obama08.

“Thousands of people came out on that cold, wintry day 15 years ago to hear Barack Obama’s historic announcement,” said David Joens, president of the Old State Capitol Foundation in a press release about the marker. “He chose to announce his candidacy at the Old State Capitol because of its historic ties to Abraham Lincoln, but he was also making history himself. That history needs to be recognized, and a permanent marker will do that.” 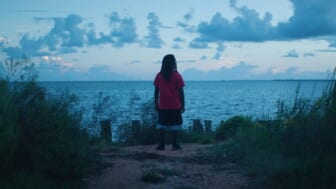 In his remarks on the anniversary, Obama praised citizens who were so inspired by his presidential campaign that they got involved in politics.

“Today, our challenges are as great as any we faced 15 years ago — from disinformation that is undermining faith in our democratic institutions, to the growing effects of climate change, to a lingering pandemic. But my faith in what we can achieve when we work together is as strong as ever,” he said. “I believe we can meet our challenges because I still believe in the American people. And it has given me even more hope watching so many of the people who got involved in politics for the first time in our 2008 campaign continue to find ways to serve.”

“Those stories continue to inspire me today,” he added, “and they are the driving force behind the mission of the Obama Foundation — proof that, in the face of impossible odds, people who believe in a better future can create it together.”