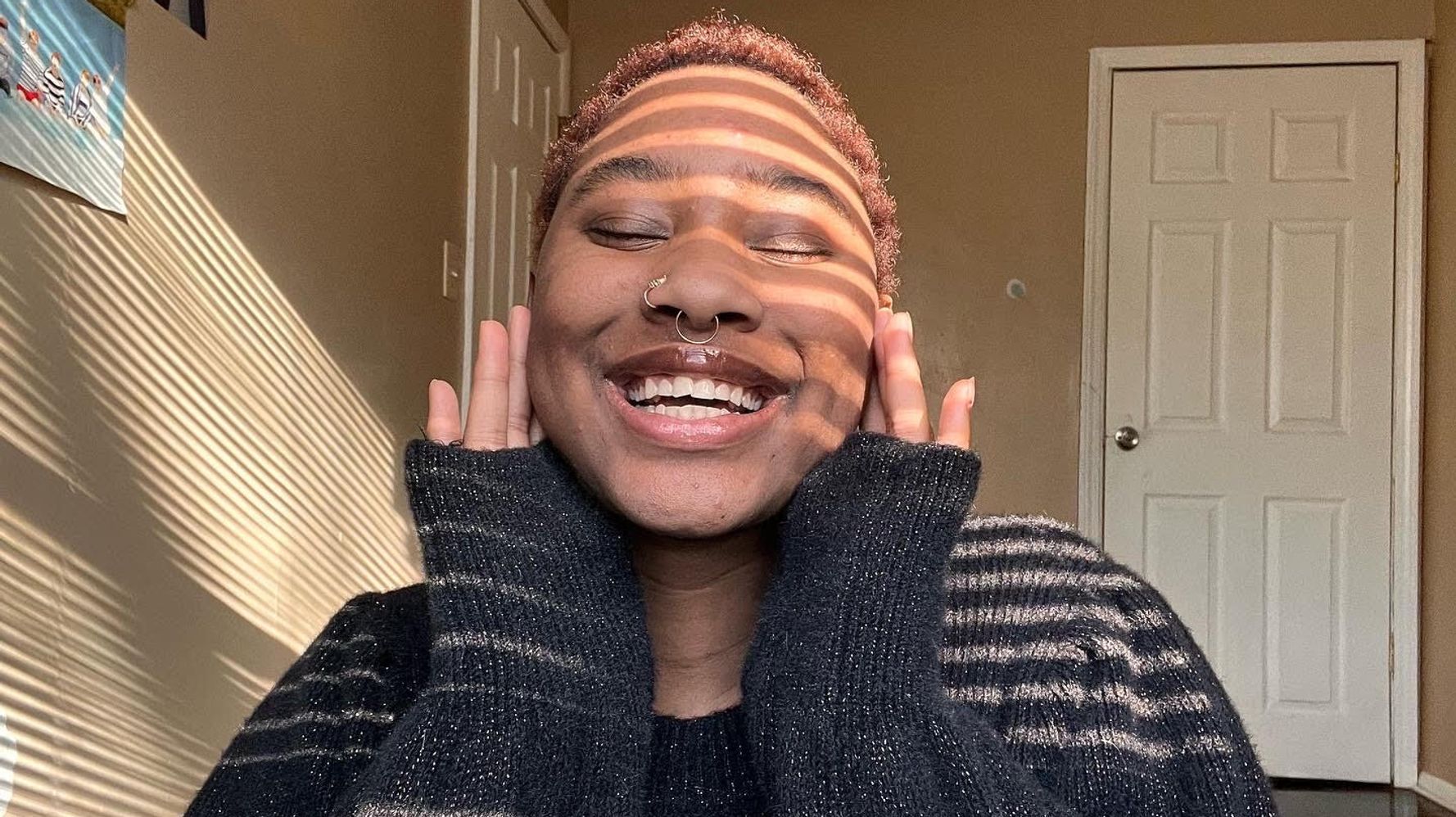 As Told To Philip Lewis

Shariah Miller plans to become a civil rights lawyer so she can fight for equality and justice like other Black women protesting for change. Hailing from Indianapolis, she is an avid social media user who cares about activism, body acceptance and Black beauty.

Not only is the pandemic taking up so much of my teenage years, but I’ve been bombarded with images of police brutality since the summer of 2020. I watched on social media as hundreds of thousands of people flooded America’s streets, marching for George Floyd and Breonna Taylor. However, I was disappointed in what I saw.

I felt less encouraged to fight against systemic injustice because it was very clear that as time went on, it took much longer for Breonna Taylor to become a headline than it did for George Floyd, and for her case to get recognized. It kind of just made me feel that as hard as it is for Black men to get justice from suffering police brutality, it’s even harder for Black women.

It can be so hard for Black women to be seen and heard due to misogynoir — heavy racism and misogyny and how these concepts collide. Most of the time, it’s usually only us advocating for ourselves. That’s why I want to be a civil rights lawyer to help combat systemic injustice and join other Black women on the front lines at protests against police violence.

I also get a lot of inspiration from Black social activists online who have helped me shape my voice.

Seeing people on TikTok and other social media platforms not being afraid to talk about social injustice has encouraged me to speak out. But I also am very mindful about organizations that don’t truly care about the communities they say they serve.

People were pushing so hard for justice in 2020, and I felt like at that moment, the country was coming together. However, there was also a lot of performative activism. We have to watch out to make sure people are truly activists for social justice and not just performing to attract a bigger audience.

Recently, I’ve also realized how much social media impacts my generation’s perception of beauty standards. While I do believe that beauty standards are changing to become more inclusive due to the body positivity movement, I believe in body acceptance instead. For me, body positivity, while nice in hindsight, promotes a toxic positivity — where you have to love your body all the time.

Body acceptance is accepting your body for what it is and being OK with that. If you want to change, you can change it. But you’re also aware of those days where you don’t feel as confident and you feel insecure. Body positivity kind of drowns out those insecurities by promoting a sort of toxic self-love, and being happy about the body you’re in all the time. Body acceptance, to me, is more like: This is the body I’m in. I can work with it. I will work with it.

Black beauty, in particular, is something so religiously appropriated and so religiously hated. Because of deeply rooted anti-Blackness, every time Black women speak out about how people are appropriating our culture without acknowledging us, everybody deems it aggressive behavior.

I feel like Black people literally are the blueprint, but nobody else ever wants to acknowledge that.