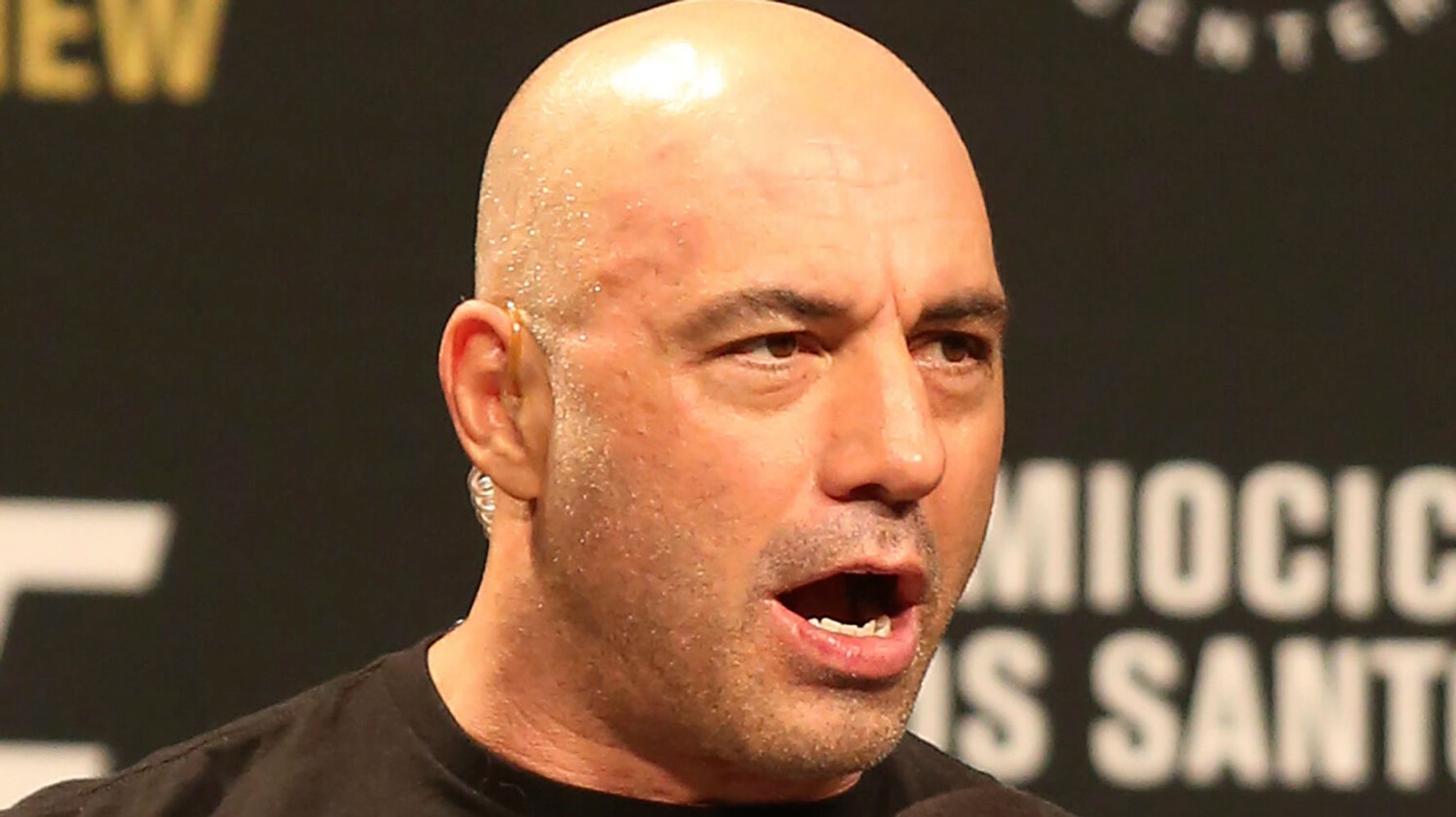 Podcaster Joe Rogan took to an Austin comedy club stage Tuesday night to address some of his recent controversies, and addressed accusations that he’s spreading vaccine misinformation: “If you want my advice, don’t take my advice.”

Rogan said he can’t believe the reaction to his COVID-19 takes, such as musicians like Neil Young, Graham Nash and India.Arie removing their music from Spotify in protest.

“I talk shit for a living — that’s why this is so baffling to me,” Rogan told his audience, according to The Hollywood Reporter. “If you’re taking vaccine advice from me, is that really my fault? What dumb shit were you about to do when my stupid idea sounded better? ‘You know that dude who made people people eat animal dicks on TV? How does he feel about medicine?’”

Rogan also addressed his other recent controversy: a disturbing video compilation showing him using the N-word slur on his podcast numerous times since 2009.

“I used to say it if [I was talking about] a Richard Pryor bit or something, I would say it in context,” Rogan said. “Somebody made a compilation of every time I said that word over 14 years and they put it on YouTube, and it turned out that was racist as fuck. Even to me! I’m me and I’m watching it saying, ‘Stop saying it!’ I put my cursor over the video and I’m like, ‘Four more minutes?!’”

Rogan apologized over the weekend, but admitted he’s still processing the way people are reacting to his previous comments.

“I haven’t used that word in years,” he told the audience. “But it’s kind of weird people will get really mad if you use that word and tweet about it on a phone that’s made by slaves,” before doing a bit about labor conditions at overseas cell phone factories.