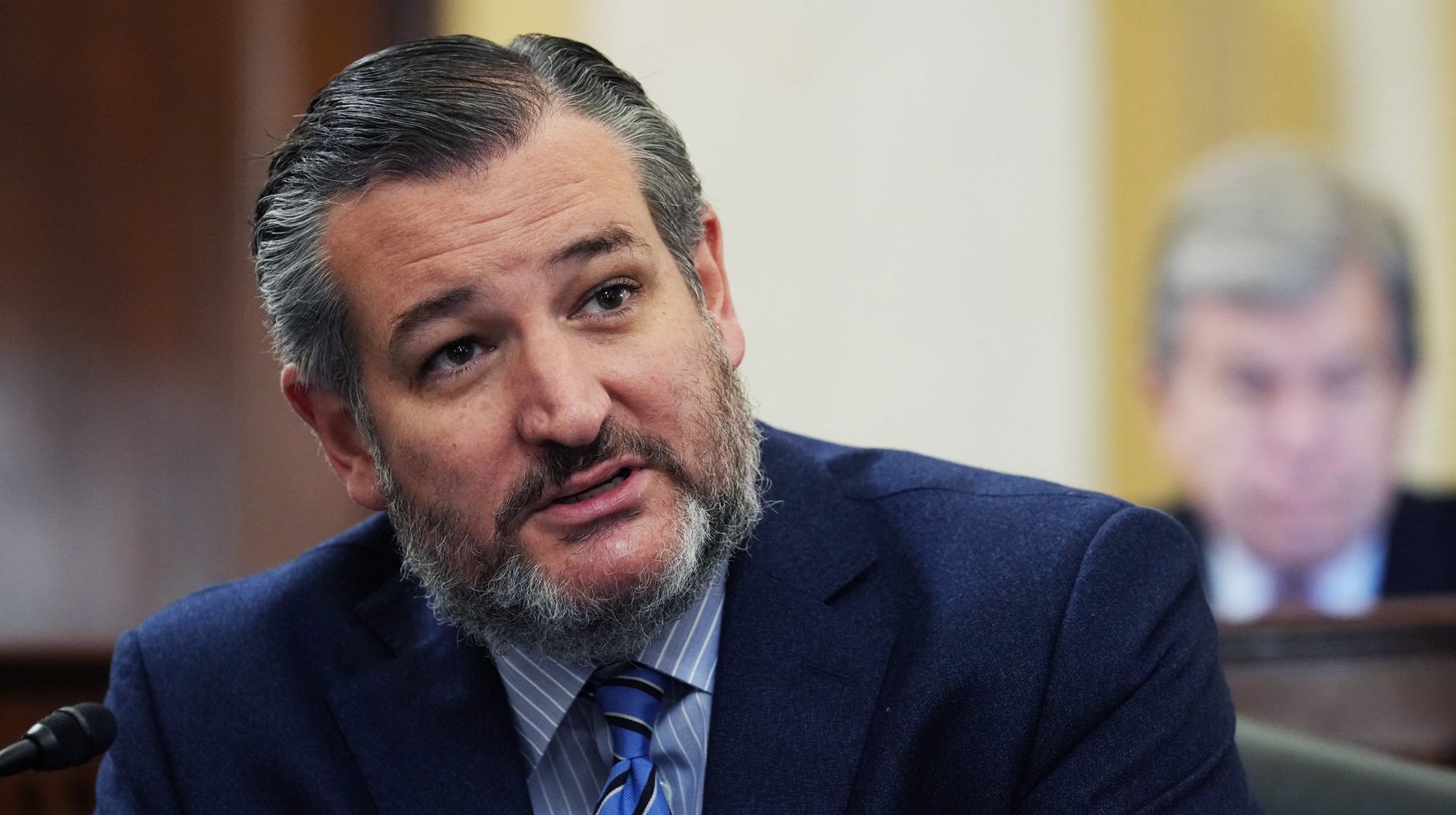 This week, the Washington Free Beacon reported that President Joe Biden’s administration plans to fund the distribution of “crack pipes” to drug users in an effort to advance racial equity. The report from the right-leaning outlet quickly became official GOP messaging.

That message soon went viral. Other news outlets ran with the headline that the Biden administration was funding programs to hand out crack pipes. But the driving narrative has been misleading, dangerous and tinged with racist dog whistles.

The Department of Health and Human Services recently drafted a grant application for its harm reduction program, which is part of an effort to reduce infections spread through drug use and other impacts of drug addiction. The grant would provide funds over three years for services including community-based overdose prevention programs, syringe services programs and overdose education programs, as well as “equipment and supplies to enhance harm reduction efforts.”

The grant description stated that funding may go toward “safe smoking kits/supplies” — which could include crack supplies, as Republicans have said — but that’s hardly the focus. And the cynical GOP misinformation leaves out why medical experts endorse such an approach.

“Harm reduction is still really hard for people to wrap their mind around it. Crack instills a particular level of fear and stigma.”

The idea of giving drug users safe smoking kits and supplies is a key component of harm reduction, an evidence-backed approach that tries to meet people where they’re at, according to the National Harm Reduction Coalition.

Kassandra Frederique, the executive director of the Drug Policy Alliance, a national nonprofit that advocates for drug law reform, likened the strategy to approaches people are more familiar with, like using condoms for sexual health and wellness.

“What research has consistently shown us is that when we give people access to safer smoking equipment, it’s resulted in increased health risk awareness for people that are using drugs,” Frederique told HuffPost.

“People are using drugs. It’s really important for us to give people information and educate folks about ways they can moderate their drug use or reduce the risk that can happen with some kinds of drug use,” she explained.

Yes, glass crack pipes are sometimes included in harm reduction kits. So are syringes and condoms. On top of that, these kits are already distributed in various parts of the country.

On Wednesday, the Biden administration came out and said it would not fund harm reduction programs that use pipes. The announcement comes after heavy pressure from the right, but officials insisted they weren’t caving to the negative headlines.

“No federal funding will be used directly or through subsequent reimbursement of grantees to put pipes in safe smoking kits,” ​​Health and Human Services Secretary Xavier Becerra and White House drug czar Dr. Rahul Gupta said in a statement, adding that they plan to prioritize the use of life-saving medications like Narcan, fentanyl test strips and syringes.

“Federal funding will not be used to put pipes in the kits or distribute them,” a senior administration official also told HuffPost. “Today, [HHS] clarified that no federal funding can be used for some specific elements that may be included in those kits. The contents of kits often vary by state based upon federal and state law.”

Providing supplies like glass pipes, however, helps to reduce overdoses and prevents harm caused by smoking plastic, aluminum or copper pipes, which can severely damage the lungs and other organs. They also help drug users avoid transmitting HIV or hepatitis C through cut or burnt lips.

A critical part of harm reduction is ensuring drug users don’t die or further complicate their health if they do not have access to clean resources.

The misinformation spread by GOP leaders has led to a perfect viral storm, with headlines honing in on “racial equity” as a key component of the program. “The Biden administration will be sending crack pipes and meth pipes targeting minority communities in this country,” said Sen. Marco Rubio (R-Fla.).

Rubio’s words were reminiscent of the racist dog whistles surrounding crack cocaine, a drug that has been highly stigmatized ever since the infamous campaign against it in the 1980s. The HHS funding was never directly aimed at promoting racial equity, although Biden has explicitly stated that advancing equity and support for communities of color will be a cornerstone of his administration.

“Harm reduction is still really hard for people to wrap their mind around it. Crack instills a particular level of fear and stigma,” Frederique said.

“The whole country rallied around crack criminalization and the stigma around it,” she added. “Even if you look at the media headlines of now, they really invoke that kind of same emotional response that folks had in the ’80s and ’90s.”

As Overdose Deaths Hit A Record High, Here’s What I Need You To Know