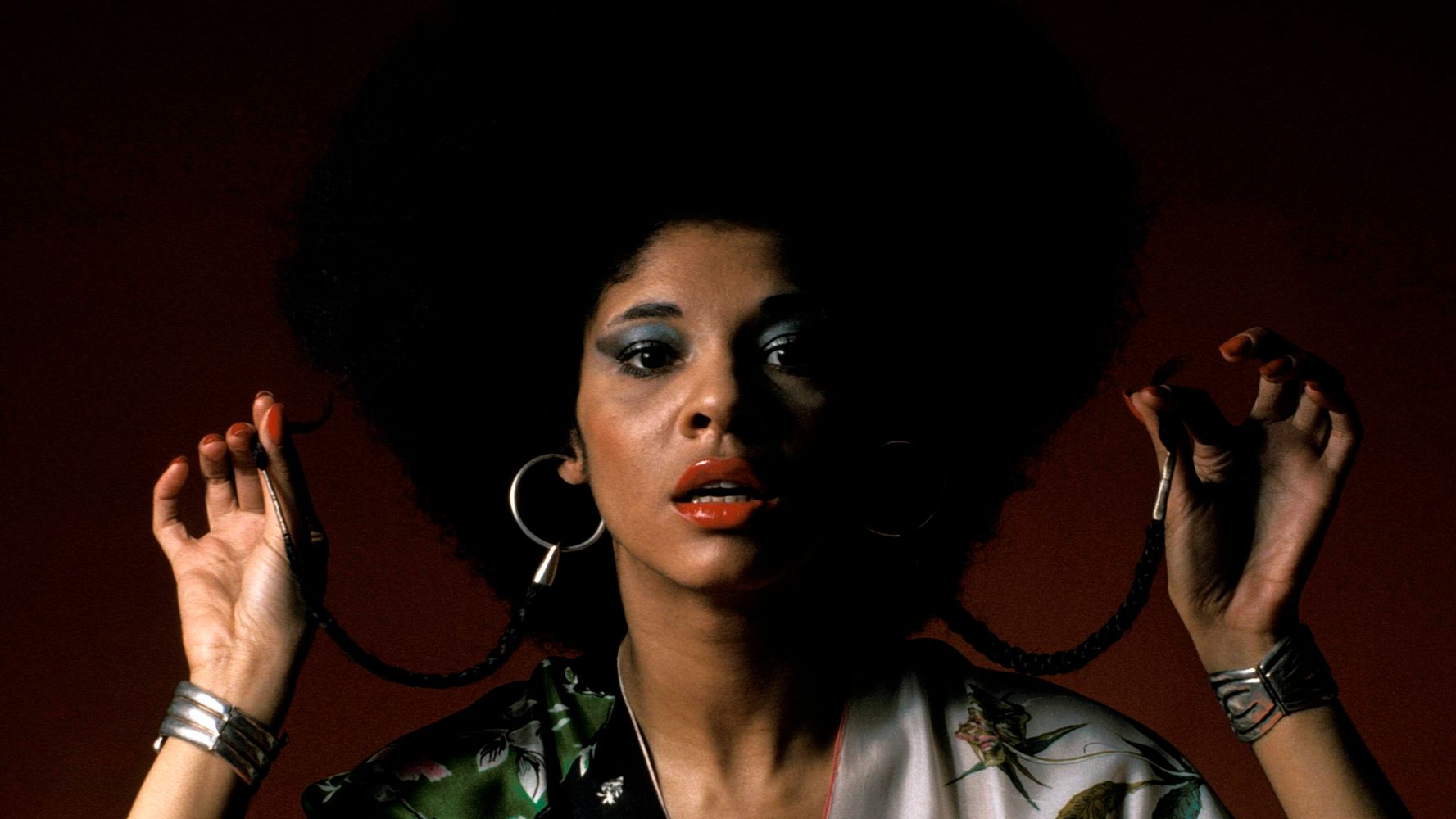 The bulk of Davis’ career took place between 1964 and 1975, but she inspired later artists including Erykah Badu, Macy Gray and Janelle Monáe. She married jazz legend Miles Davis in 1968 and introduced him to the legendary guitarist Jimi Hendrix.

Davis stayed away from the public eye for decades, but resurfaced in 2017 when a documentary on her life, “Betty – They Say I’m Different,” made its debut. In 2018, she told The Washington Post that the sexually charged nature of her music was one of the many reasons it was boycotted by the NAACP.

The vocalist’s music has been sampled by Ice Cube, Method Man and Lenny Kravitz.

Erykah Badu And Jill Scott Face Off In Instagram Live Battle, And The Crowd Loves It

Chris Brown On Past Beef & Current Relationship With Drake
Azriel Is Using Music To Find Healing, Sexual Empowerment For Herself And Other Women
At Least 21 Teens Died After Celebrating At A South African Tavern
The Top Zeta Phi Beta Graduation Photos of Spring 2022
R. Kelly Sentenced To 30 Years In Prison In Racketeering, Sex Trafficking Case