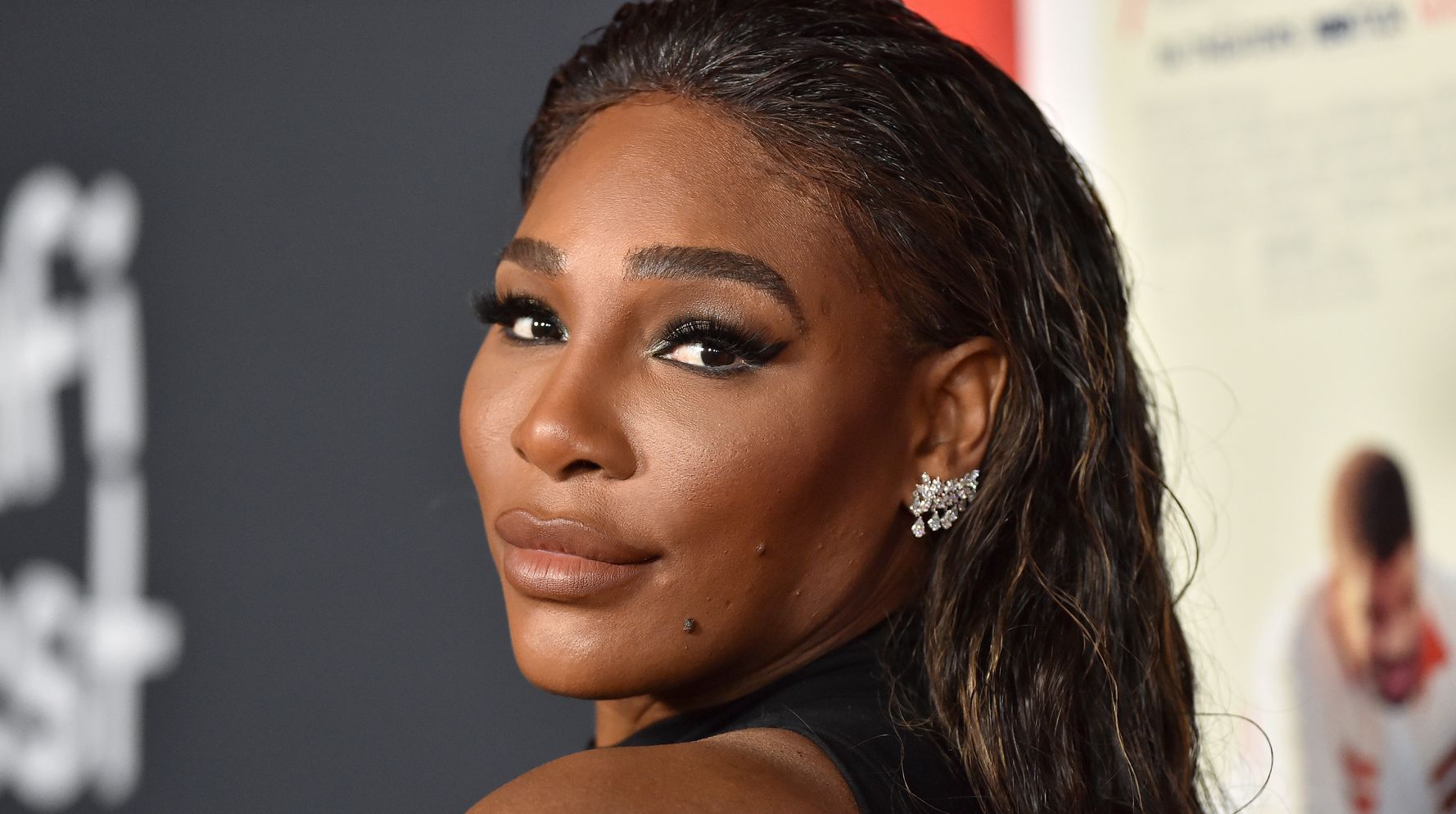 “I woke up to this. Our film is really nominated for an OSCAR!!!!!!!” the 23-time Grand Slam singles champion wrote on Instagram, alongside a photo from the film.

“This is CRAZY!!!!!!! From Compton to Wimbledon to Academy awards,” Williams added. “Everyone can dream. And your dream can come true. Ok I am definitely crying this morning. Congrats to the entire film and crew.”

The tennis great thanked the actors in the film, including Will Smith (who plays the Williams sisters’ father, Richard, and received a Best Actor nomination for his role); Saniyya Sidney (who portrays Venus) and Demi Singleton (who plays Serena).

She also thanked Beyoncé, who scored a Best Original Song nomination for the song she co-wrote for the film, called “Be Alive.” It is the singer’s first-ever Oscar nomination.

“Congrats to EVERYONE I did not “@” as I am so emotional,” Williams added.

Williams and her sisters, Venus and Isha Price, were executive producers on the film, which was produced by Smith’s production company, Westbrook.

Smith previously said portraying Venus and Serena’s father was one of his “greatest honors.”

Serena Williams Confirms Oft-Told Story About Her Dad: ‘That Was A Real Moment’

2 Real-Life Couples Just Made Oscars History With Their Nominations

Oscars 2022: ‘The Power Of The Dog’ Dominates With 12 Nominations

BET Awards 2022: The Complete Winners List
How The Overturning Of Roe V Wade Is An Indictment On Our Government
Diddy Honored With Lifetime Achievement, Star-Studded Tribute At 2022 BET Awards
Olympics’ Double Standard for Black Athletes?
Instagram Teams Up With The Brooklyn Museum To Honor The Legacy Of Virgil Abloh With #BlackVisionaries Program