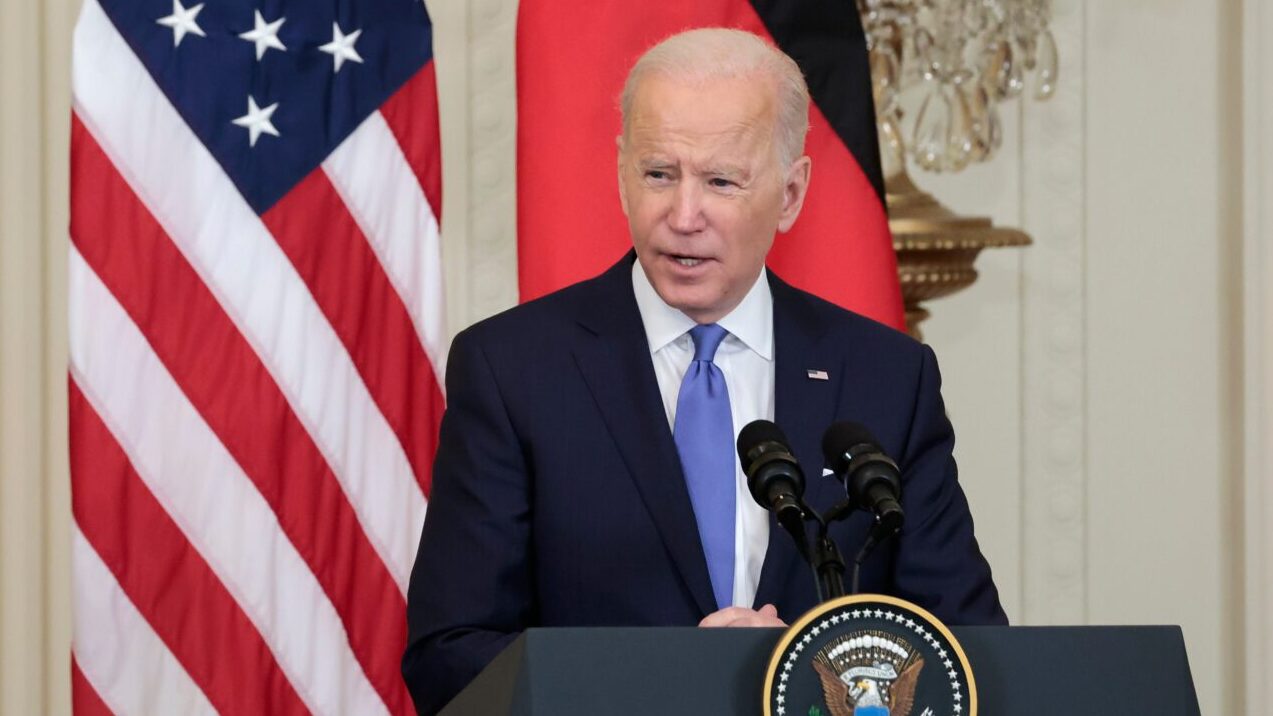 The pre-Super Bowl Sunday presidential interview is continuing this year, and Lester Holt is set to sit down with President Joe Biden ahead of the big game.

This pre-game interview tradition, which began in 2004, is a huge moment for both NBC and The White House, as the Super Bowl is consistently one of the highest-rated nights in television year after year.

This will be Biden’s second pre-Super Bowl interview, as he sat down with Norah O’Donnell last year on CBS, as the network had the rights to the Super Bowl at the time. The first interview was with then-President George Bush in 2004.

Former President Barack Obama also continued the tradition throughout his presidency, as did former President Donald Trump. Trump, however, skipped the 2018 interview while NBC had the rights, but returned in 2019, sitting down with Margaret Brennan of CBS’s Face the Nation.

President Biden’s last sit-down with a network was with George Stephanopoulos on ABC. At the time, the interview focused heavily on the Biden Administration’s withdrawal of U.S. troops from Afghanistan.

Holt was named a permanent anchor on NBC Nightly News back in 2015. Holt shared in a statement at the time, “This is an enormous honor. The respect and admiration I have for the Nightly News team has only grown deeper over the last several months that we’ve been together. Day-in and day-out under an uncomfortable spotlight they have produced world-class journalism. I’m very proud and grateful to be part of such an unflappable and dedicated team of professionals as we move forward together.”

Why Does the Media Choose to Demonize Black Men?
How Technology Alters The Fight For Reparative Justice
Alex Isley | Identity Through Music
‘Tourists’ In Our Own Homeland
The Top Iota Phi Theta Graduation Photos of Spring 2022